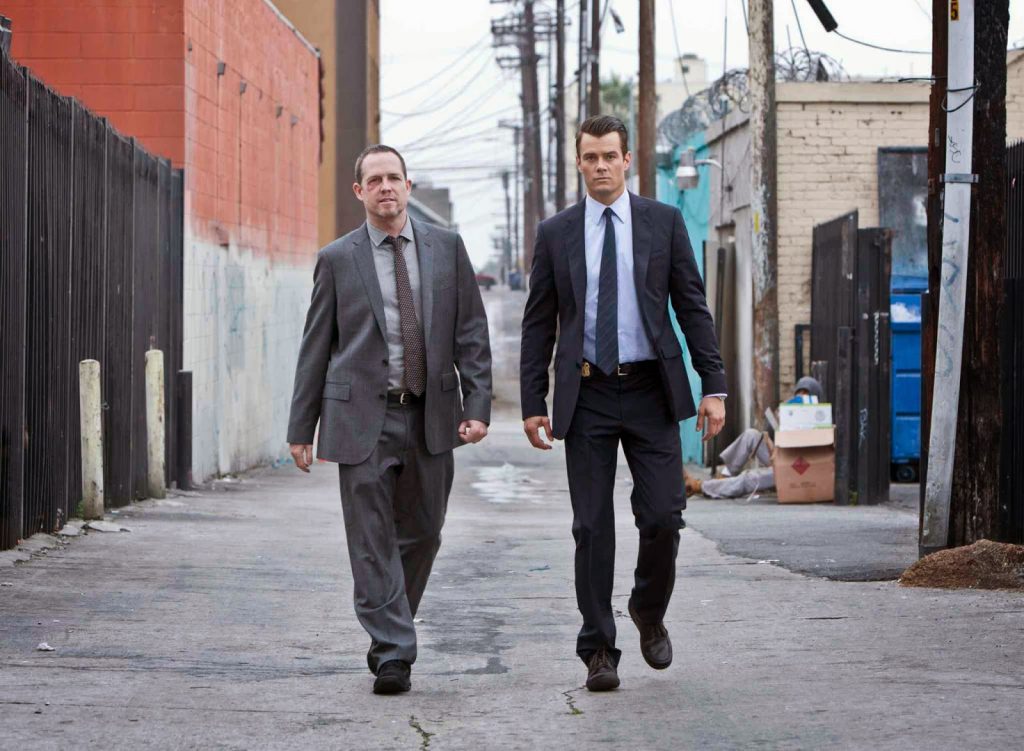 Josh Duhamel makes a welcome return to the TV drama in Breaking Bad creator Vince Gilligan’s Battle Creek. The actor teams up with Dean Winters for this cop show with a difference.

The series follows two polar opposite detectives as they attempt to clean-up the streets of Battle Creek. From the look of the trailer it seems like the show will be a tongue-in-cheek glimpse at the work of these cops, perhaps suggesting a tone a little lighter than Gilligan’s prior hit.

Duhamel was one of the most charming stars on TV in NBC’s Las Vegas, but on making the jump to the big screen found himself lost in half-baked romantic comedies. Battle Creek looks set to reunite us with some of the spark and likeability that made Duhamel a star in the first place.