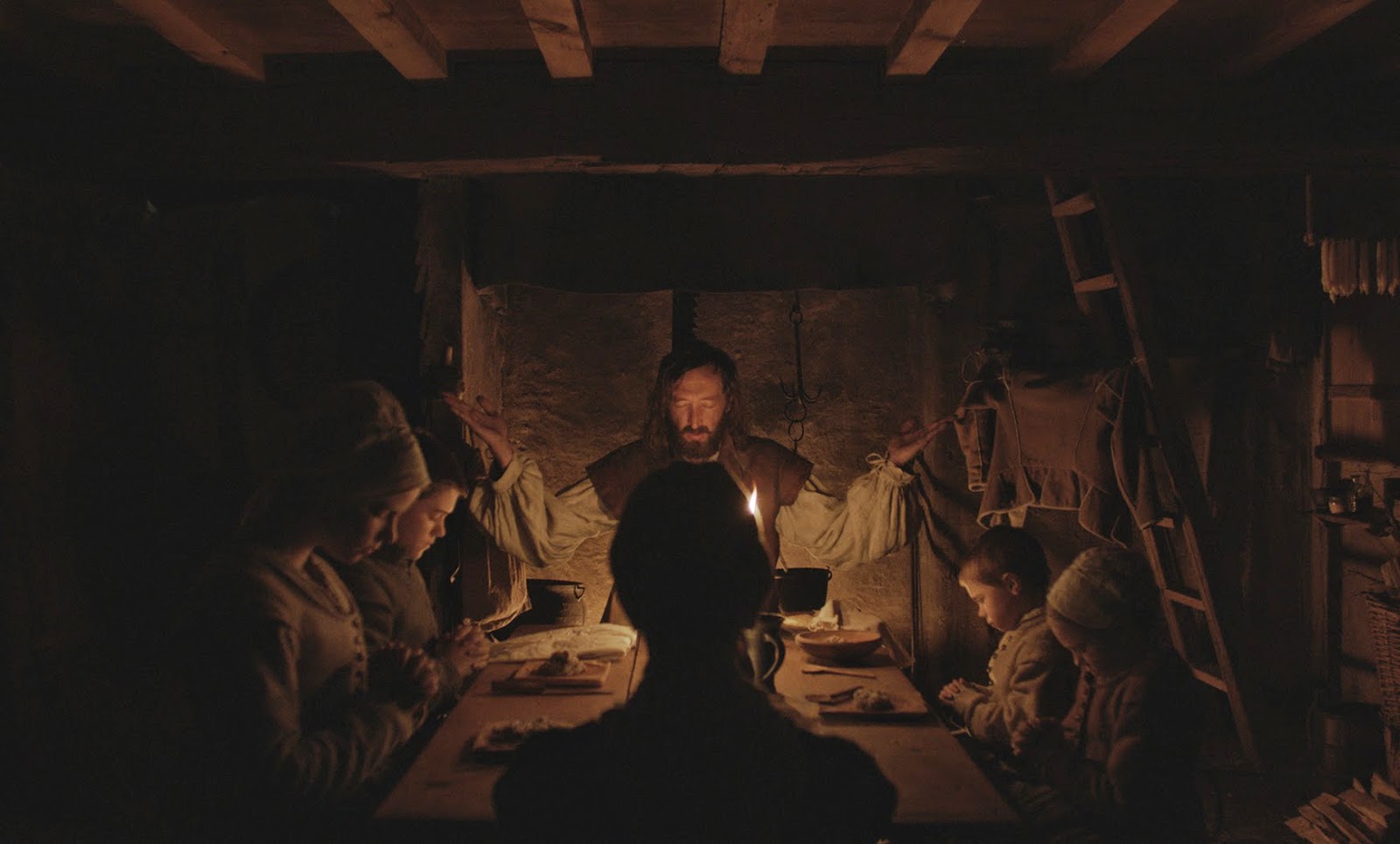 Sundance favourite The Witch takes us back to the days of classic earthy-folk horrors like Witchfinder General and The Wicker Man, and is equally loaded with a haunting and bone-chillingly visceral atmosphere.

In 1630’s New England, devout Christians William (Ralph Ineson) and Katherine (Kate Dickie) are excommunicated from their village and relocate to the town’s foreboding woods. After their youngest child vanishes, fears of satanic forces at bay within the surrounding woods push the family to an emotional breaking point.


Writer-director Robert Eggers presents a tale loaded with unsettling gothic horrors as he tackles the dichotomy of broken characters stuck in an ongoing battle between the quest for piousness and the temptations of sin, set against a backdrop of the chilling supernatural. Part character-piece centred on the grief-hazed melodrama of the family, part paranoia-heavy occult horror, The Witch is a unique beast that promises to be like no other genre picture. Eggers forcefully commits to the full Gothic horrors that its premise teases – particularly in the conclusion which is a masterclass in stomach-churning tension loaded with satanic imagery from suspect black goats to the shrieking chaos of witches’ rituals.

Aesthetically, The Witch simultaneously grips and chills presenting imagery and bold sound design destined to haunt viewers with a lingering impact. Cinematographer Jarin Blaschke crafts a visually astounding and haunting landscape, particularly in the dense black New England woods, the bulbous horror of a feasting witches’ coven, and the cold and dark night landscapes. An early sequence showcasing an unexpected disappearance during a game of peek-a-boo and a subsequent witches’ sacrifice sets the unnervingly suspenseful tone that drives the feature. This is furthered through bleak trips into the decaying woods filled with bold sound design atmospherically capturing all from the rustle of the forest, the roars of the wind, and the blood-curdling shrieks of the tales’ witches.

A powerhouse turn from Anya Taylor-Joy‘s Thomasin (the daughter of William and Katherine) captures the chilling atmosphere of unsettled paranoia that courses throughout The Witch – particularly as we see her suspected of dark magic by her grief-stricken parents. A soaring dramatic turn from Kate Dickie captures the harrowing extent of the grief that plagues the family – continually building as we see the threat of the occult eat into their lives. Ralph Ineson excels as the family patriarch struggling to maintain control – particularly as his own paranoia begins to fill in the harrowing occult occurrences.

The Witch is an earthy, stomach-churning barrel of grim folk-horror. Bold in its themes and unflinching aesthetic , Eggers and the film’s impressive cast have crafted a haunting genre piece.