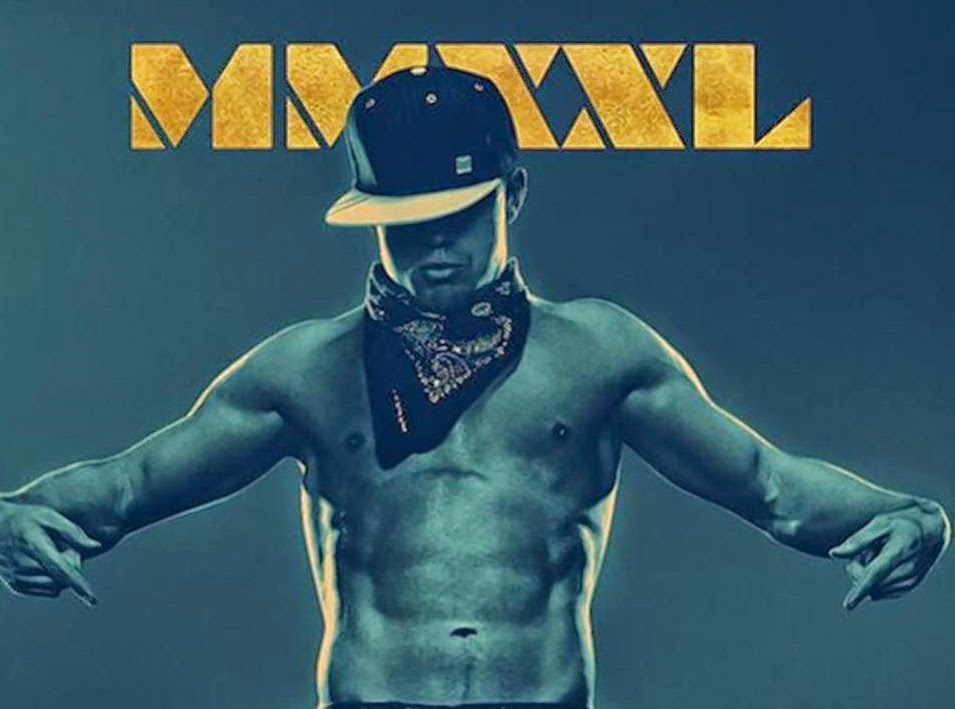 Magic Mike was a pure cinematic delight and not just for the gyrating male flesh on display. Steven Soderbergh’s film boasted outstanding performances, a sensitive script – with a well pitched sense of humour, and intimate direction. With Soderbergh’s regular AD Gregory Jacobs taking the directorial reins, and a screenplay from Channing Tatum, we’re eager to see Magic Mike XXL. 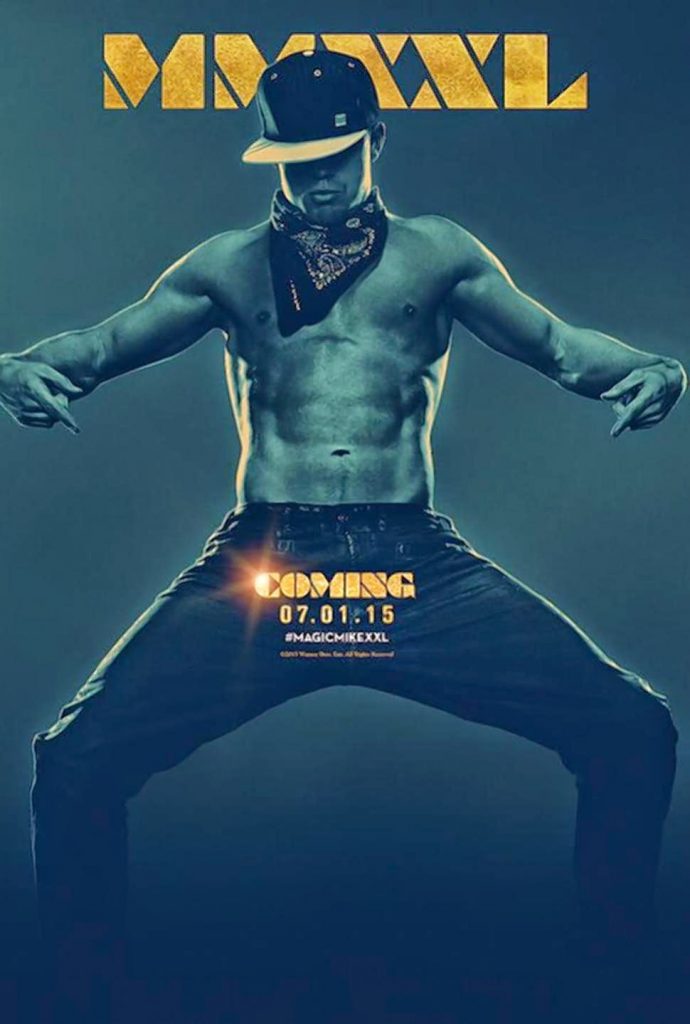