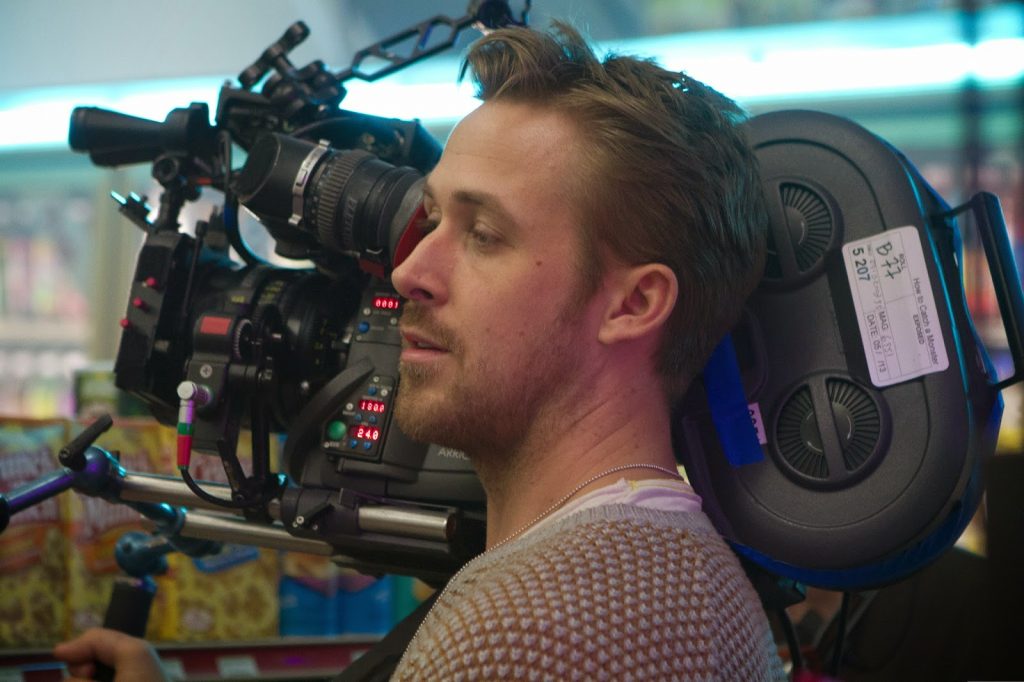 Ever since we saw these snaps of Ryan Gosling carrying a copy of Alejandro Jodorowsky’s El Topo book, we’ve been interested to see how the Jodrowskian influence will affect his directorial debut Lost River.

RYAN GOSLING’s directorial debut LOST RIVER weaves elements of fantasy, noir and suspense into a modern day fairytale. Set against the surreal dreamscape of a vanishing city, Billy (CHRISTINA HENDRICKS – Mad Men) a single mother of two, is swept into a macabre and dark fantasy underworld while her teenage son Bones (IAIN de CAESTECKER – Agents of S.H.I.E.L.D) discovers a secret road leading to an underwater town. Both Billy and Bones must dive deep into the mystery if their family is to survive. Also starring SAOIRSE RONAN (The Grand Budapest Hotel), MATT SMITH (Doctor Who), EVA MENDES (The Place Beyond the Pines), BEN MENDELSOHN (The Place Beyond the Pines, Animal Kingdom).

We can sense the dreamlike flair of the likes of El Topo and The Holy Mountain channelled into Gosling’s pulpy debut – which looks promising despite the near universally negative reception.