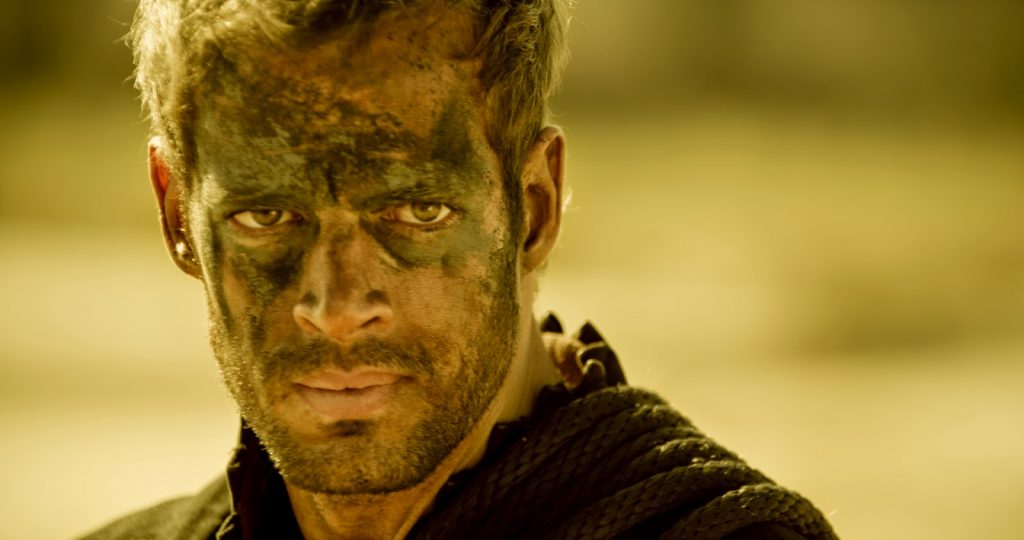 With leading man looks, it was never going to take Cuban telenova star William Levy long to break the US. With a role in surprise American hit, Addicted, Levy was quick to gain the lead in upcoming action flick The Veil.

Set in a war-torn land where tribal factions live in fear of annihilation, the film tells the story of a deadly warrior leading a destructive war campaign. When he is betrayed by his own and left for dead, he is healed by a mysterious princess and taken in by a hidden tribe that believes he was chosen to wage a final battle.

The Veil looks like standard medieval Game of Thrones inspired schlock, but it might actually turn out quite fun. Who knows? At least there seems to be a solid amount of Levy abs on display.