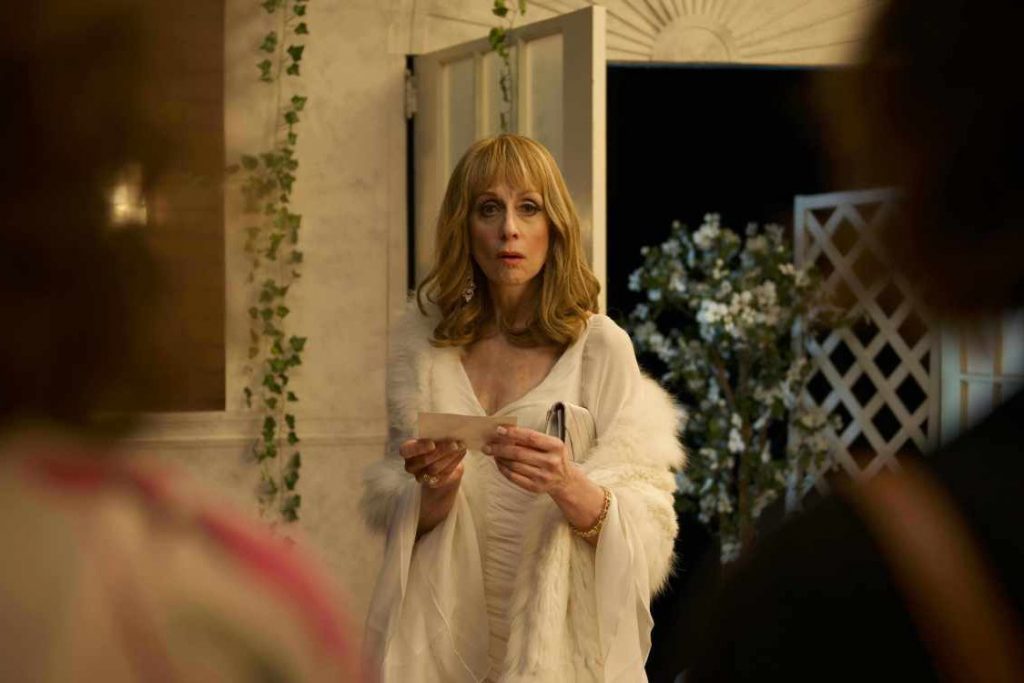 Hannah Pearl Utt co-writes, stars in and directs Before You Know It, a charmingly offbeat tale of two adult sisters in New York. The project is co-written by Jen Tullock, who co-stars, alongside Mandy Patinkin, Judith Light and Alec Baldwin.

Before You Know It follows Rachel (Utt) and Jackie (Tullock) who live with their formerly successful playwright father Mel (Patinkin) in a small independent theatre. The sisters soon make the discovery that their thought to be long-gone mother is actually a daytime soap opera star (Light) living in the city.

The power of family relationships is put under the microscope here with Rachel having a more pragmatic relationship with her easily-distracted father, whilst Jackie’s is more the doting daughter. Jackie a somewhat absent-minded mother herself, has her own strained relationship with a teenage daughter. Yet these interesting dynamics soon shift upon the arrival of Light’s Sherrell – the initially distant Rachel draws closer to her flamboyant showbiz mother, whilst the cooing Jackie finds herself somewhat neglected by her reunited mother’s affection. The complexities of family life are a joy to watch here and Utt and Tullock capture them in a natural, warming fashion that immediately invests us.

Utt and Tullock has a left-field chemistry and are utterly believable as two sisters with very different approaches to life. They write with humour and heart – particularly when crafting these unique and off-kilter characters. Patinkin’s Mel has a melancholic silliness, whilst Light has fun camping it up as the soap stalwart Sherell – a woman with glammed up exterior that compliments the soft pink furnishings of her kitsch apartment.

There is a light and breezy quality to this gentle comedy which softly transports us to its New York setting. Captured with sincerity, Before You Know It tackles universal themes of insecurity, family, and vulnerability in a fresh and engaging manner.