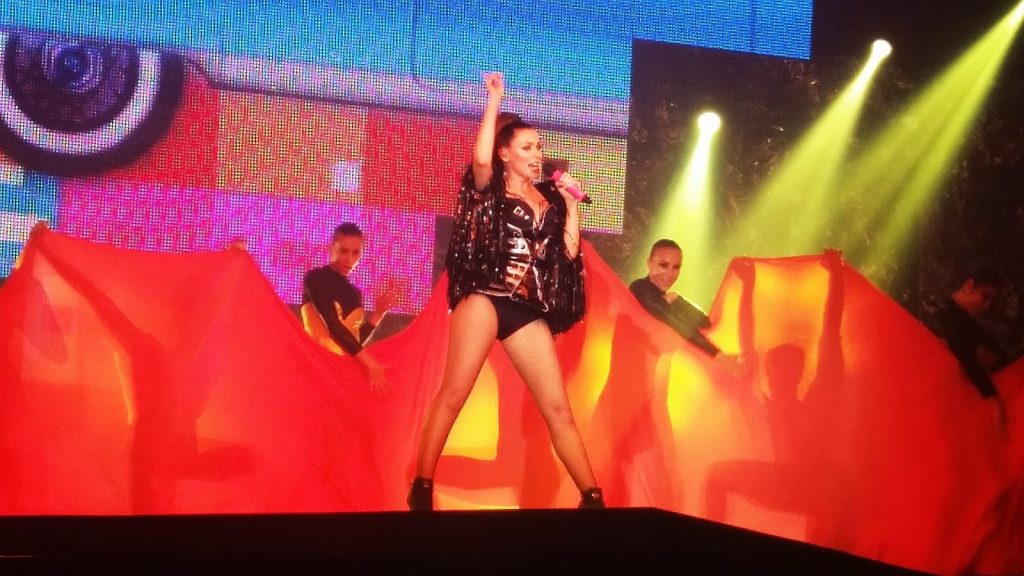 The news that Dannii Minogue was to make her pop comeback at the 2015 Sydney Gay and Lesbian Mardi Gras left many of her loyal fans in shock. Rumours of the singer’s return to the music business had been floating around for years with no consequence – so when the set was official confirmed, like many, we were elated.

For those of us unfortunate enough not to be able to attend the set was recorded and has now surfaced on the pop star’s official YouTube account. The fifteen minute set features much-loved hits: I Begin To Wonder, Put the Needle On It, Baby Love, This Is It, and our new favourite Summer of Love.

Catch the performance below and bask in the glory of the return of Disco Dannii.