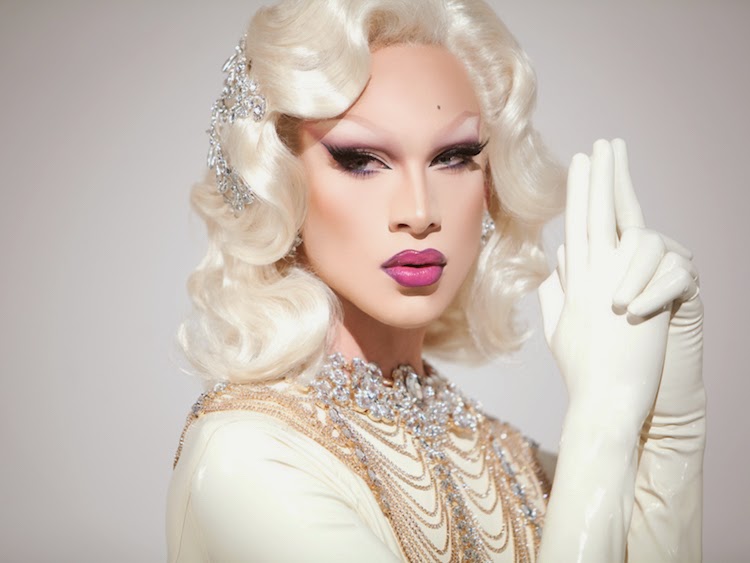 We’ve spent most of this season of RuPaul’s Drag Race obsessing over two contestants: Miss Fame and Ginger Minj. The former of these two is the first contender of S7 to release a single – and it sets the mark pretty high for any queen wishing to follow suit.

The single is Miss Fame’s first collaboration with Killingsworth Recording Company (the studio behind Adore Delano’s album). There’s also a full LP on the horizon.

You can buy Rubber Doll on iTunes. Watch the video below.