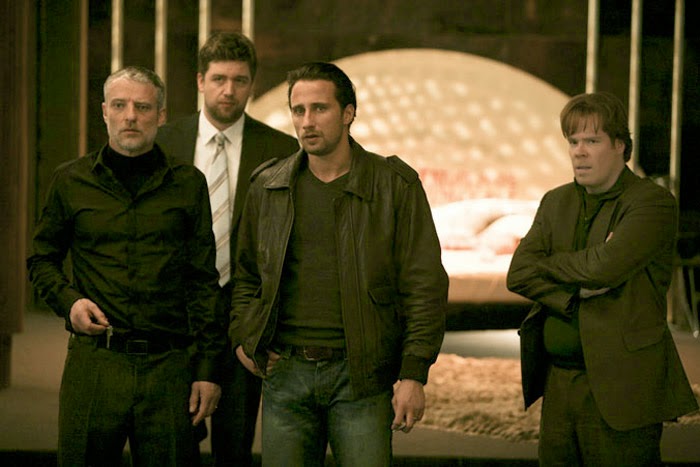 Our second stop in our Mad About Matthias feature sees us look at Mr. Schoenaerts in Belgian crime-thriller, Loft, from director Erik Van Looy. The director and star would re-team for an English language remake of the project (also starring the swoon-worthy James Marsden and Karl Urban), which we’ll be looking at further down the line.

Penned by Bart De Pauw, Loft follows a group of five married friends who agree to joint ownership of a swanky urban loft which becomes a location for them to bring their respective mistresses. However, after a woman is found brutally murdered in the bedroom of the loft, the group begin to turn on each other. Director Van Looy tells the story in flashbacks as several of the accused recount their testimony to the wise-cracking police detectives investigating the case.

Upon its release Loft was the highest grossing Flemish film of its time – but watching this in retrospect ponders the question – why? The premise is relatively engaging enough but Loft suffers from messy execution and increasing melodramatic and silly plot twists. This is a thriller at its most middling – and frustratingly so.

Clearly the combination of the terms ‘sex loft’ and ‘Matthias Schoenaerts’ was enough to send the Belgian population into a cinema-viewing frenzy, with the result being Loft’s impressive box office performance. However these terms sadly don’t come together in the way we could have hoped (and have repeatedly dreamed) with Loft lacking the raunch you might expect from this concept. What we see is several characteristically repulsive yuppies arguing whilst screenwriter De Pauw piles on the contrivances. 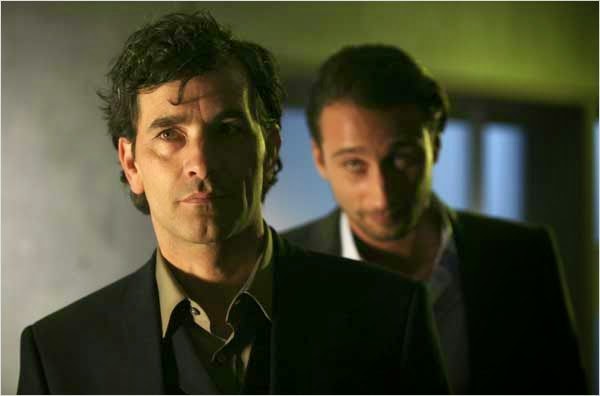 Matthias takes on a supporting role here as Vincent Stevens, the trouble-making half-brother to Koen De Bouw’s self-righteous protagonist. Vincent is the ‘reformed’ bad boy who settles down with a wealthy young blonde heiress – but finds himself reverting to old habits upon attaining a key to the titular location. Whilst there isn’t much for the brooding blonde stud to do here, he still makes an impression in one hard-hitting flashback that sees Vincent, crazed on coke, after attacking a call girl in the loft. He looks good with his slicked back hair, but like the other protagonists of the Loft each is too grotesquely mannered to attach to.

Loft overreaches narratively and gets too smart for its own good. Instead of sticking to a simple yet effective whodunnit narrative, it attempts to pull out all the stops, yet delivers none. Sex tapes, rooftop fights, snarky cops, and confusing unsubstantiated personal vendettas all come into play – but nothing sticks. Whilst it’s not terrible, Loft is even worse – it’s undeniably forgettable. Plus one of the leads looks like a fat, ginger Josh Brolin, which is something we never need to see again.

We’ll be back next week with My Queen Karo.