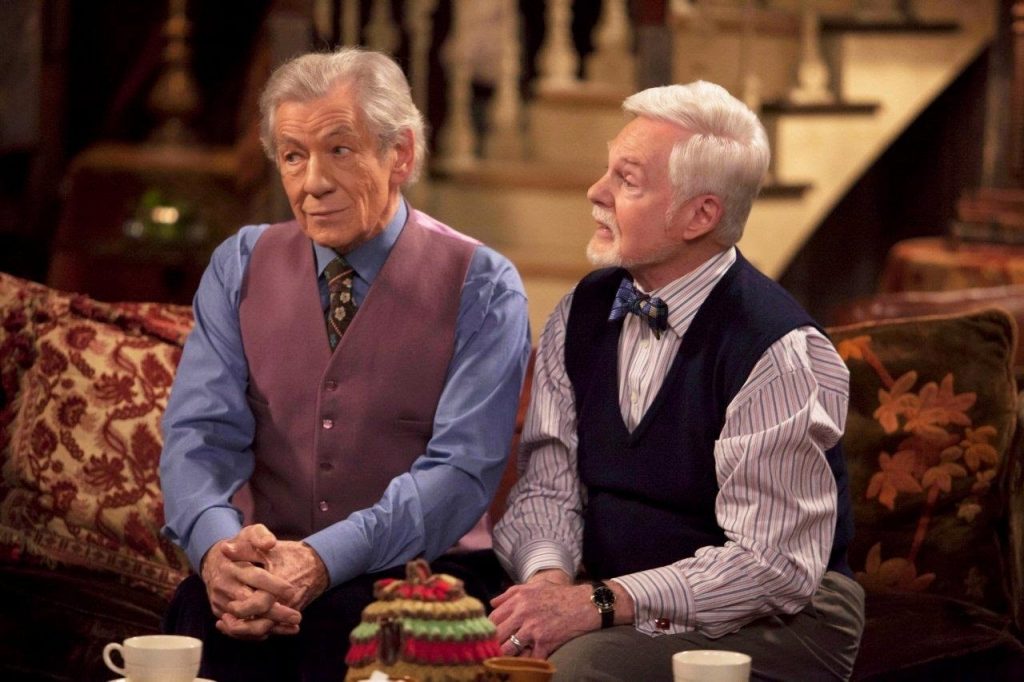 The first series of ITV’s first gay-centric sitcom, Vicious, might have been panned but that didn’t stop the British network from renewing the show for another six episodes.

We happened to love lead stars McKellen and Jacobi’s sour digs at one another and were charmed by its sense of nostalgia for the classic British sitcom.

Vicious returns later this year. Watch the trailer below.