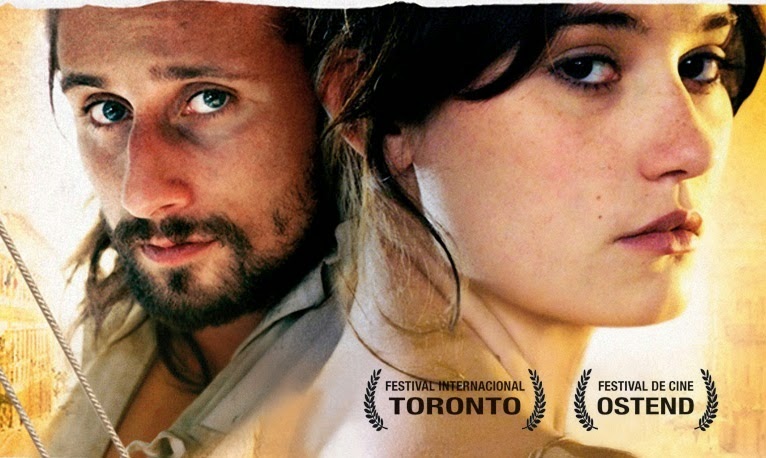 The third film in our Mad About Matthias season is My Queen Karo, a Belgian-Dutch co-production from director Dorothée Van Den Berghe. Part family drama, part examination into Amsterdam’s squatter community in the 1970s, this is a watch that captivates for the most part.

Raven (Matthias Schoenaerts) and wife Dahlia (Deborah Francois) move with their young daughter Karo (Anna Franziska Jaeger) into an Amsterdam squatter’s community. This lifestyle has detrimental effects on the relationship of Karo’s parents and her own state of mind.

Van Den Berghe does an impressive job at capturing the feel and aesthetic of a politically changing Amsterdam in the Seventies. We’re thrust into the free-spirited (and free-loving) energy of the Dutch hippie scene in a watch that captures the fun idealism of this lifestyle, but also the strains and impracticalities of commune life. Using the eyes of our titular nine (ish)  year old protagonist, the family dynamic is put under the microscope – resulting in a watch with a strong emotional right hook.

Initially Raven and Dahlia are swept away with the idealistic concept of living and loving alongside their fellow men. No real possessions or (supposed) boundaries of their own being and space, this commune is initially free-spirited and warm. However, human nature soon rears its head and cracks this shining utopian ideal open, revealing how modern citizens simply struggle in this impractical environment. Raven lives his life by these core values, openly sleeping with other women in the commune (meaning lots of Matthias bum) – but Dahlia struggles with this and is ultimately driven to a jealousy-plagued breaking point. 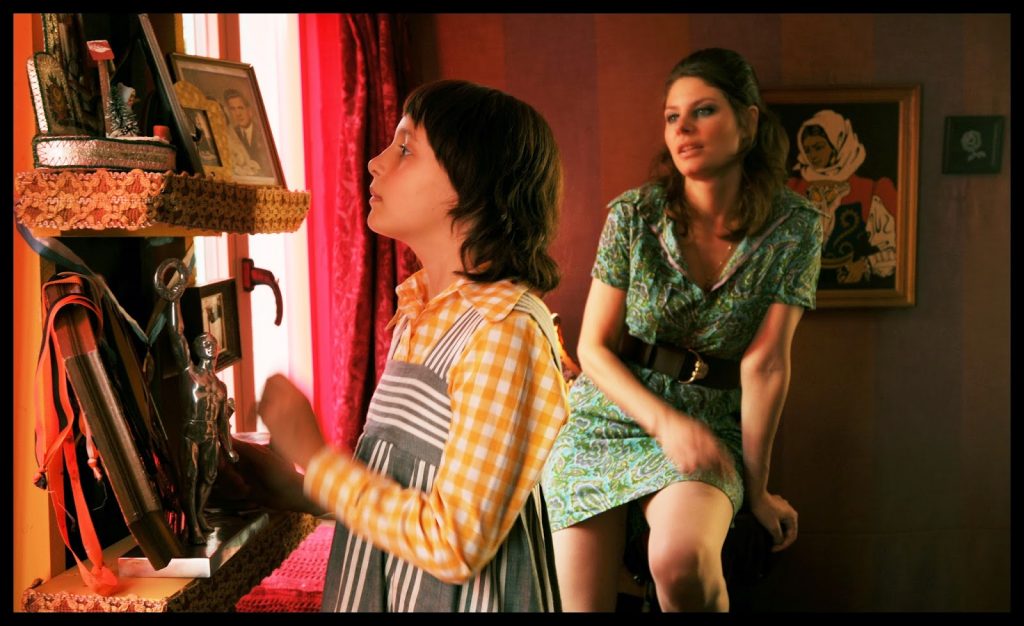 These strains on her parent’s relationship mean that Karo also struggles – torn between her compassionate mother and her charming but hot-headed father, Karo is caught in a tough tug of war. With no education (apart from observing those around her) and no real parental guidance, Karo acts out and falls into dangers situations – such as being swept up in political riots and in one slightly over the top scene, catching fire. Whilst Karo is the heart and soul of this piece, and played with immaculate perfection from young Anna Franziska Jaeger, the character of Raven is a fascinating one and Matthias shines equally so. He’s selfish and unevenly tempered, falling for these utopian ideals so much that he endangers his relationships with Dahlia and Karo.

My Queen Karo is a unique beast capturing an often-unseen slice of continental seventies life. Emotionally captivating and well-pitched narratively, Van Den Berghe has crafted a real treat here. Outstanding performances from the key players ensure we’re engrossed from the onset – as does the filmmaker’s emphasis on Matthi’s bum.

Mad About Matthias will return with Pulsar.