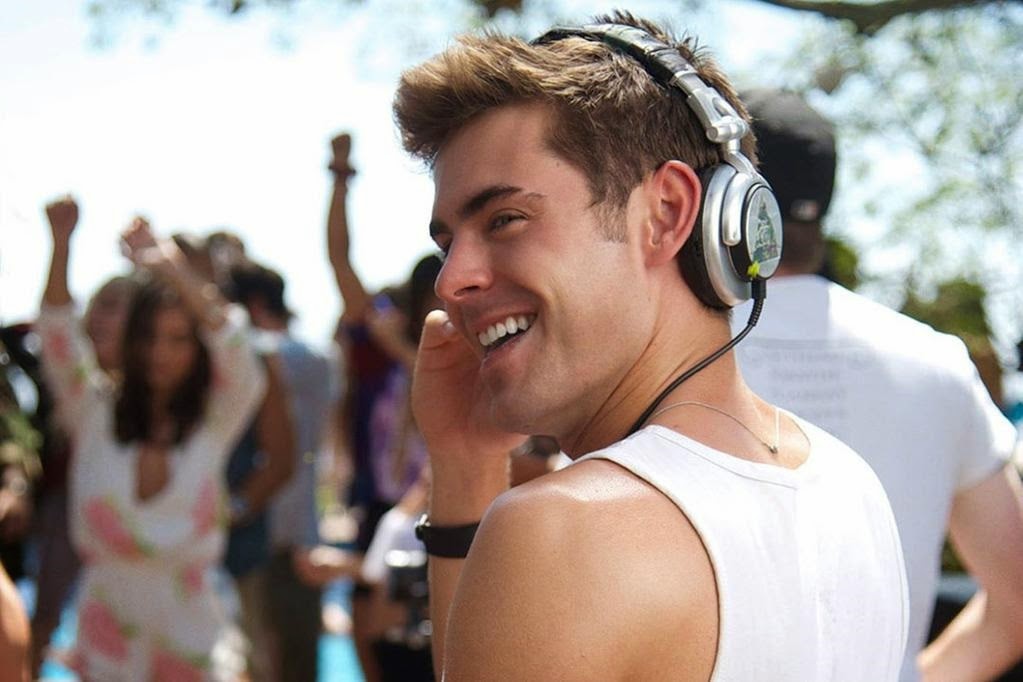 Zac Efron stars in the debut feature film from writer-director Max Joseph (one half of the duo behind MTV’s Catfish). Titled We Are Your Friends, the project has assembled an impressive cast featuring Wes Bentley, Shiloh Fernandez, Jon Bernthal, and Emily Ratajkowski.
Efron plays Cole Carter, a young DJ trying to make it in the US house music scene.

We Are Your Friends looks like it showcases a somewhat fresh cinematic voice – after all, the world of contemporary DJing doesn’t often get the big screen treatment. The only other we can think of is Mia Hansen-Løve’s Eden, which we reviewed at this year’s Sundance Film Festival.

We Are Your Friends hits the US on August 28th.