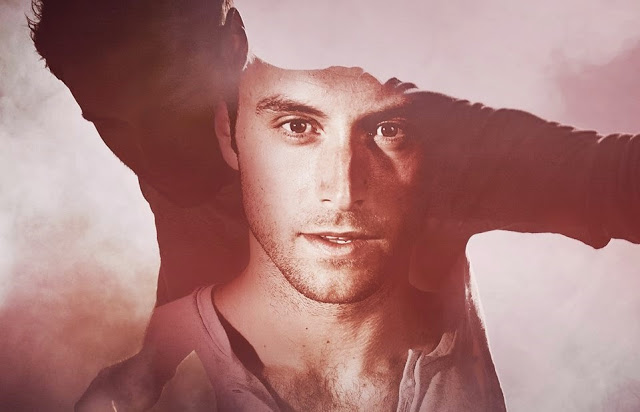 Wasting no time after his Eurovision victory, Swedish pop star Måns Zelmerlöw releases his sixth studio album – yet his first to gain widespread international exposure. Fans of Zelmerlöw’s will find this one a constant delight that fuses together his synthpop-tinged past with his more organic contemporary style most recently seen in prior LP The Barcelona Sessions. Titled Perfectly Damaged, the eclectic new set boasts stirring vocals, anthemic choruses, and an empowered lyricism, ultimately serving as Zelmerlöw’s most accomplished album to date.

Beginning with gentle guitar-strumming, opening track Stir It Up gradually builds to mid-tempo balladry that would feel perfectly at home on indie pop-rock of The Barcelona Sessions. The set soon unveils the up-tempo Eurovision anthem Heroes, which stills packs a strong sonic punch outwith the context of the contest. This feels like a track purpose built for grand stadium concerts, especially when the soaring chorus kicks in alongside the towering electronic production.

Someday keeps the mood lively and is synth-flavoured pop at its sharp, dancefloor-ready and immaculately produced best. Another stadium-ready anthem follows in Live While We’re Alive, a soaring piano-backed up-tempo filled with a chorus of catchy “Hey!”‘s , that serves as one of the album’s stand-out tracks. Choruses appear to be a strong-suit for Zelmerlöw and his production team with following track Let It Burn beginning as a mid-tempo ballad before unleashing a powerhouse, sing-a-long chorus on us.

The tempo slows for Should’ve Gone Home, a slighter mellower track that allows Zelmerlöw’s strong vocals to soar against the chilled electronic backing production. Track number seven, Fade Away, sees the pace quicken with a mix of string and electronic backing production that lays the ground for yet another chorus packed with a strong emotive hook. Hearts Collide follows and is refreshing in its low-key simplicity, but is unlikely to be a favourite to any listener. This could have perhaps done with Zelmerlöw toning back his vocals a little to gel with the slower-paced production.

Another sweeping mid-tempo follows in The Core of You which returns to that anthemic sound once again. Thanks to strong drum backing and grandiose production the track is given a further infectiously catchy dynamic from a subtle whistling. Zelmerlöw takes a welcome trip back to the dancefloor with Unbreakable which amps up the BPM and feels like another radio-ready hit. There’s once again a killer chorus to be found in this uptempo electronic number which proves to be a perfect slice of Scandinavian dance-pop. It seems apt that the set winds down with another anthemic mid-tempo with Kingdom in the Sky which evokes some mild Coldplay vibes.

Perfectly Damaged closes with the album’s first and only duet, What’s In Your Eyes, which sees Zelmerlöw team-up with Tilde Vinther. There is a sweet sentimentality pulsing through this soft, stripped-back track which allows Zelmerlöw and Vinther’s vocals to gently shine. It’s a charming little number allowing some welcome vulnerability to pierce through in this set of powerhouse anthems.

Perfectly Damaged showcases the best of Måns Zelmerlöw as an artist. From up-tempo electronic anthems to soaring stadium-ready numbers, this set feels like Zelmerlöw’s most cohesive and enjoyable release to date – well and truly signifying that he is ready for further international glory.

Perfectly Damaged by Måns Zelmerlöw is released in the UK on June 8th by Warner Music Sweden. Order a physical copy here or pre-order via iTunes. 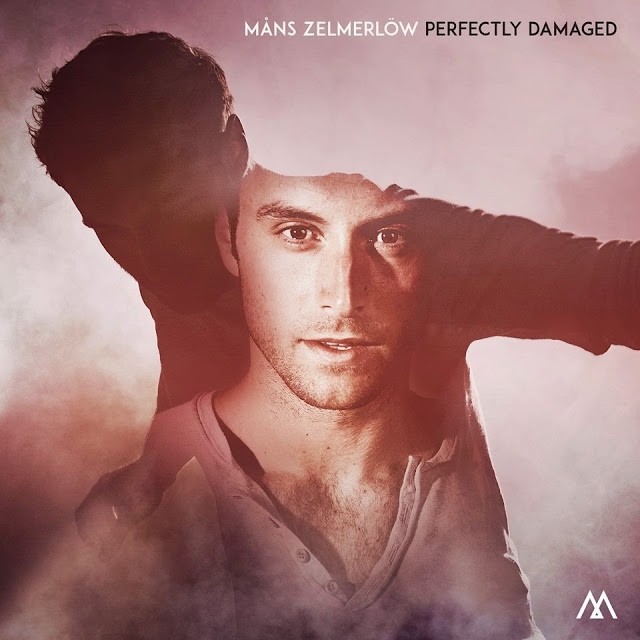