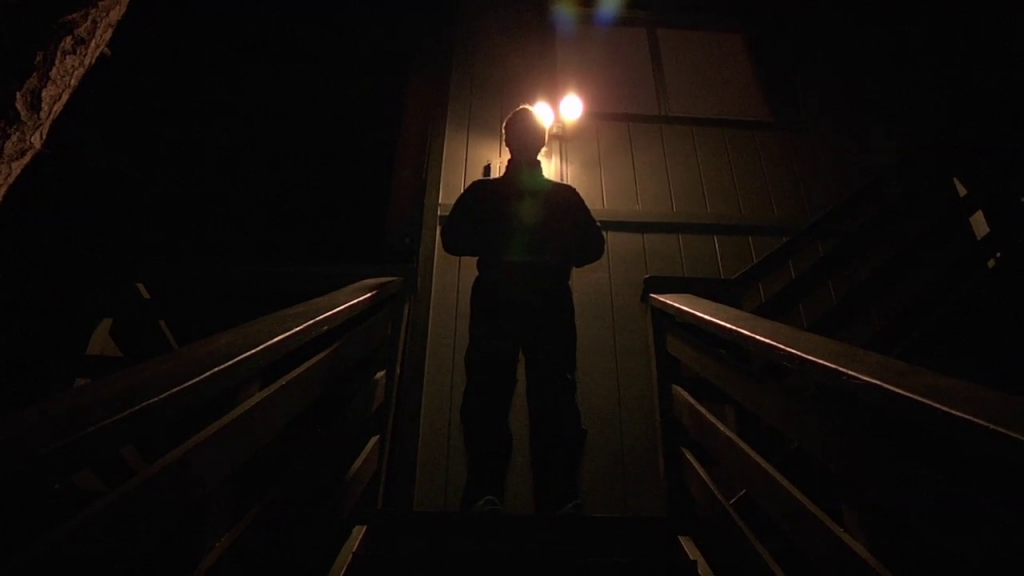 You know when Mark Duplass is starring and producing in a horror film – it’s not going to be the most conventional genre piece. The trailer for Patrick Brice’s Creep looks set to blur the lines between horror and comedy, resulting in what looks like a truly bizarre mix.

When a videographer answers a Craigslist ad for a one-day job in a remote mountain town, he finds his client is not at all what he initially seems.

Brice is the man behind the hilarious, The Overnight, which we enjoyed at Sundance. We’ve got high hopes for this one.

Creep is down for a July 14 On-Demand release.