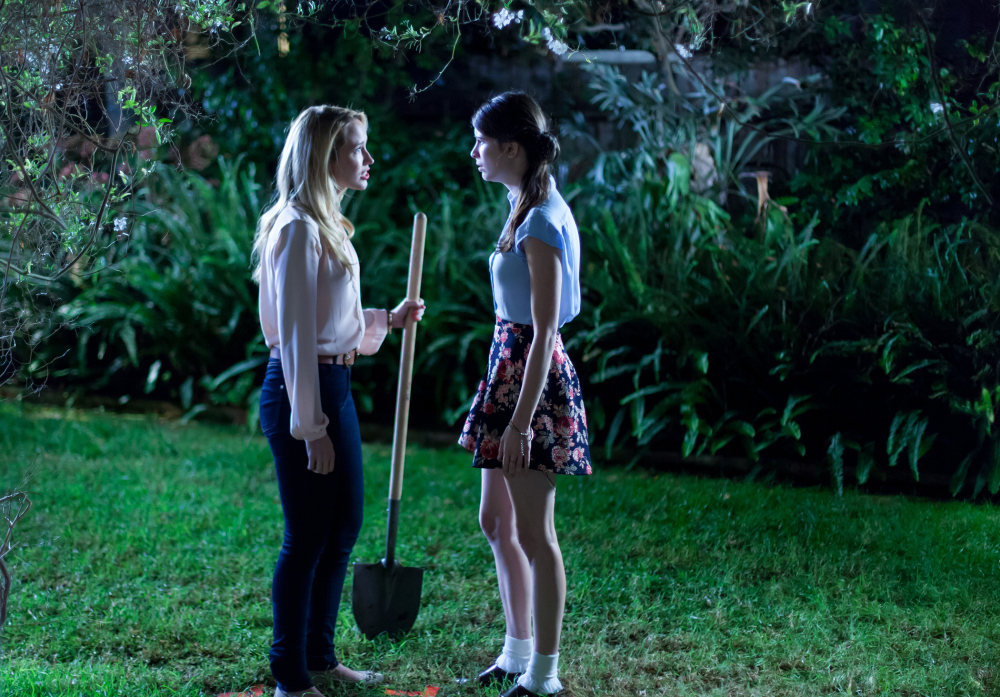 We’ve adored Anna Camp since we first saw her in True Blood. The actress has since gone on to big things thanks to roles in Pitch Perfect and The Mindy Project, but her upcoming film Caught sees her return to the horror genre.

A desperate housewife discovers her husband is having an affair and kidnaps his unsuspecting mistress, but what starts as a prank quickly spirals out of control.

From director Maggie Kiley and screenwriter Marcy Holland, Caught looks like darkly comic fun and we are so excited to see Camp play a deranged housewife.

You can watch the trailer below, as well as an extended clip. Caught debuts at the LA Film Festival this week.