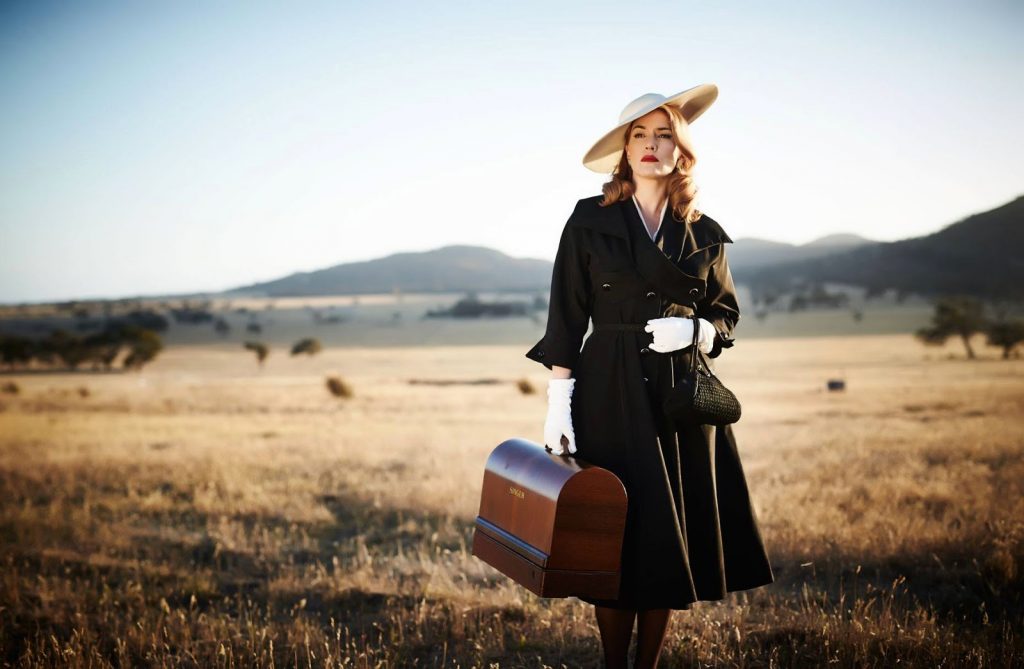 Well move this one straight to the top of our most anticipated list – as upcoming Aussie dramedy The Dressmaker looks camp, camp, camp. With a high fashion Kate Winslet and a frequently shirtless Liam Hemsworth in the Outback, what’s not to be excited about?

Winslet’s career is in a strange place – a little like Nicole Kidman’s – where studios appear to be unsure what to do with her. The result is the dreaded but fun ‘woman of a certain age role’ in genre flicks (ie. Kate in Divergent/Insurgent/Detergent) and off-kilter dramas seen by a few (A Little Chaos, Labour Day). The actress explores some light-hearted dramatic fare in The Dressmaker, which is described as:

“A glamorous woman returns to her small town in rural Australia. With her sewing machine and haute couture style, she transforms the women and exacts sweet revenge on those who did her wrong.”

We’re sold. Watch the trailer below, then coo over the glamorous snaps of couture Kate and chiseled Liam. The Dressmaker hits cinemas November 11th in the UK. 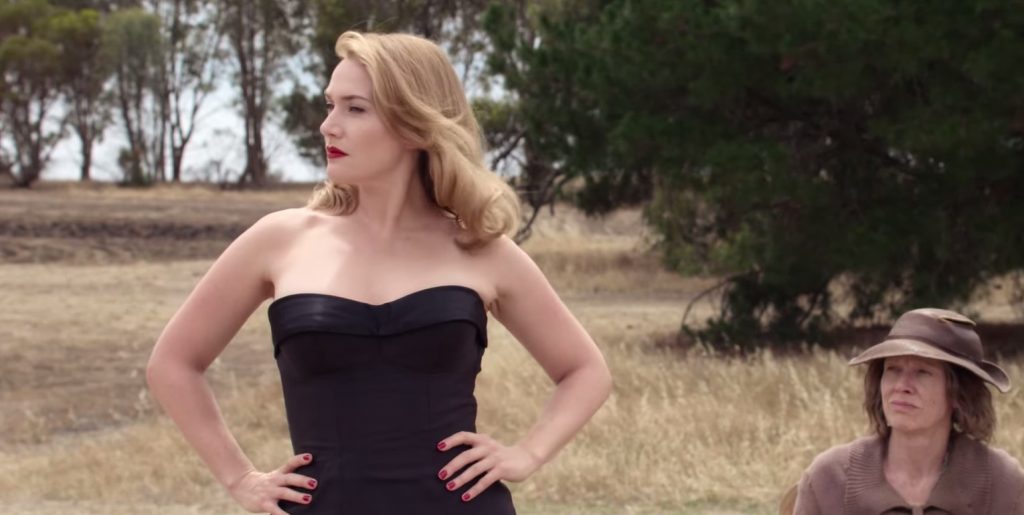 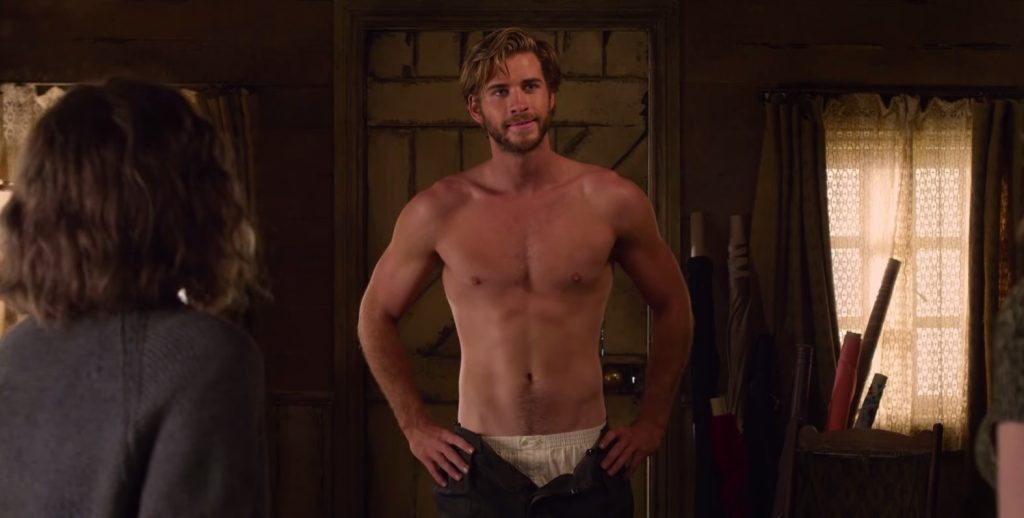