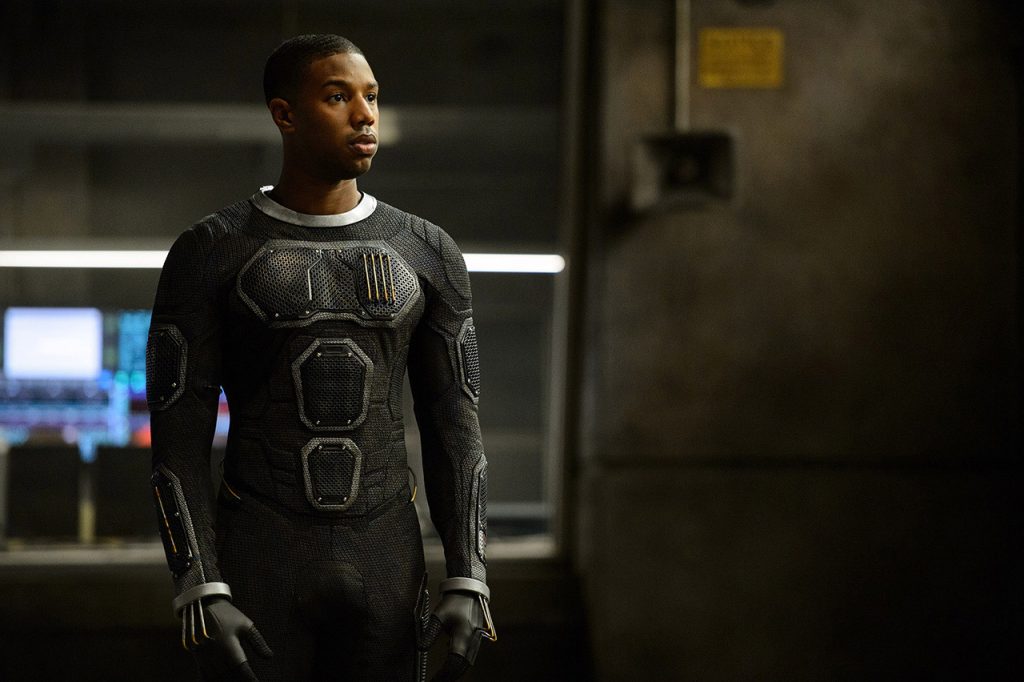 As public audiences left preview screenings last Thursday, so appeared a smog of disdain for Josh Trank’s much-delayed cinematic reboot of Marvel’s Fantastic Four. In its quest for a darker style than the previous F4 films, Trank’s update becomes a gloomy, po-faced affair that serves as little more than a hollow vessel for a tired origins story.

Penned by Simon Kinberg, Jeremy Slater, and Trank, Fantastic Four is an origins tale at its most hollow and lifeless, ultimately feeling like an extended build-up to a film that never actually happens. Stripped of all creative flair, the end product is as grey and vapid as the steeled interiors of the Baxter Organization labs – not only squandering the talents of an otherwise impressive young cast, but making a superhero film that bores.

Early scenes showcasing a young Reed – obviously a genius, yet looked down upon by those around him – get things off to a precarious start and aren’t exactly confident indicators of the originality on display. When Reed goes to work for the Baxter Organization, the dynamic shifts centring on a number of basic character introductions. Sue is a little shy, she likes music. Johnny likes fast cars and is a troublemaker. Victor is intelligent but possessive. There’s no real sense of chemistry behind our new team – perhaps due to the lack of build-up and interaction the characters have as a unit. 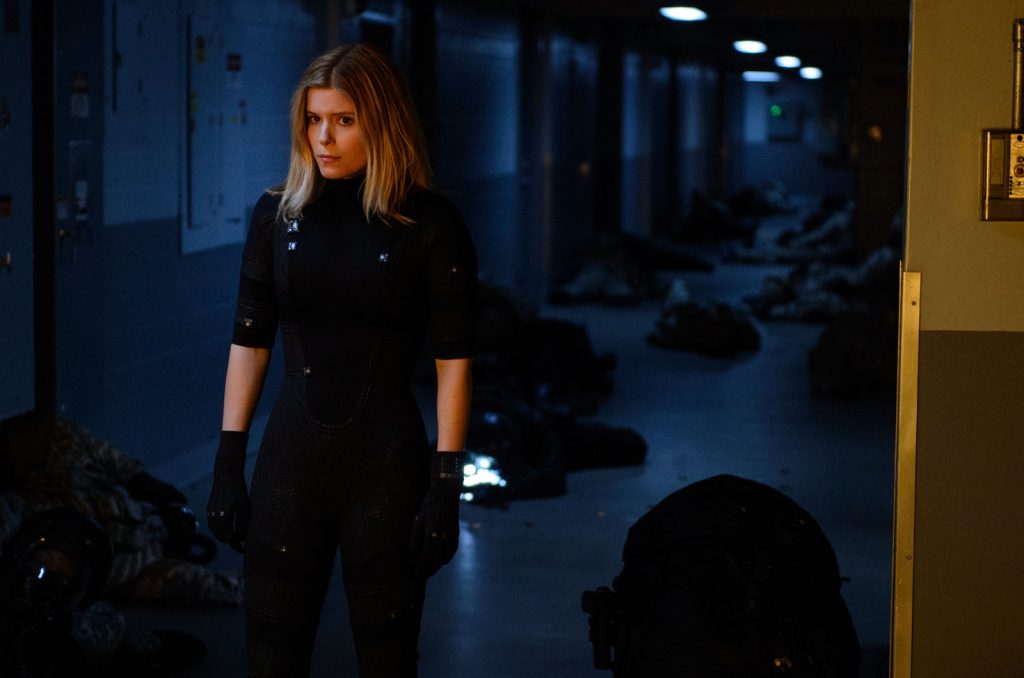 Whilst the narrative progresses, we get a solid action scene on ‘Planet Zero’ (the teleportation location), which Trank handles with some taut direction and enough clammy tension as the male characters (Mara curiously sits this one out) race to escape the oozing planet. We then see a shift in narrative style as proceedings focus on each character’s transition to their new powers. There’s not a huge amount of interest to be found in this ‘realistic’ and humorless depiction of the character’s new lives with most of the low-key action taking place in a drab military base.

Most dissatisfying is the traditional world destruction angle showcased in the final action scene – lacking in any substantial build-up – as our titular heroes fight a strange-looking, all-powerful Doom on the battleground of Planet Zero. This garish and heavy-handed sequence is the closest we get to seeing the group fighting as a unit, but it’s so unpleasantly ugly and manic that it’s a struggle to appreciate it.

Teller’s line delivery occasional lacks the flexibility of Mr. Fantastic, but he’s generally a solid lead that lends a sympathetic eye to these altered protagonists. Mara feels criminally underused – highlighted by the fact she actually sits the key action set piece on the sidelines. The saving grace is Michael B. Jordan who manages to at least look like he’s having fun, attempting to charge this soulless affair with some much-needed charm and energy. Kebbell makes a promising Doom initially, but bizarre creative choices in regards to the character really squander the iconic villain’s potential here.

Like its monochrome and concrete settings, Fantastic Four is a drab watch that lacks the fun and wonder that these Marvel favourites deserve. Character development feels insubstantial and there’s a general sense of hollowness about this origins tale. Whilst it doesn’t need to be childlike in its simplicity like Tim Story’s F4 outings, this should at least be willing to drop the po-faced pretentiousness and have some fun. Exploitation of male stars isn’t essential – but when you’ve got Michael B. Jordan and pre-transformation Jamie Bell and Toby Kebbell, it’s the right thing to do.