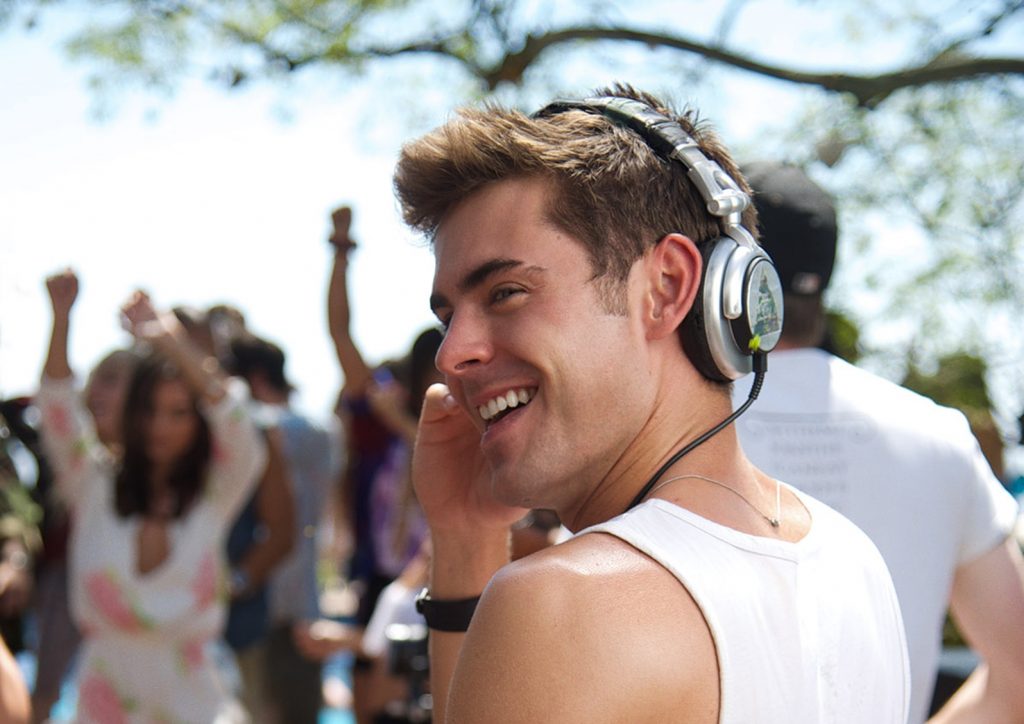 We Are Your Friends may currently be getting slaughtered at the box office by Straight Outta Compton and faith-based film, War Room – as well as the subject of bad press from DJ community, but we’d nonetheless make a case for Max Joseph’s film as a painless, diverting pleasure.

Zac Efron stars as Cole Carter, a twenty-something stuck in Death Valley with dreams of making it as an EDM DJ. He’s soon taken under the wing of successful DJ James Reed (Wes Bentley), but a romance with his girlfriend Sophie (Emily Ratajkowski) begins to jeopardise Cole’s aspirations.

Joseph tackles similar material to the year’s other EDM themed film, Mia Hansen-Løve’s Eden – yet fortunately covers less scope, despite retaining a similar shapeless narrative nature. Whilst Eden seemed devoted to the music at the heart of it, We Are Your Friends feels more tuned in on the coming of age narrative elements it presents, with the music taking a somewhat trivial backseat.

Unlike Eden where the soundtrack served as the beating heart coursing throughout the piece, We Are Your Friends feels more trend-chasing and soulless in its presentation of the industry – perhaps best exemplified through Cole’s quote: “All you need is a laptop, some talent, and one track.” Whilst the soundtrack is certainly likeable with tracks like Years & Years’ Desire, it ultimately feels like it’s aiming for the Top 40 as opposed to the real house or EDM scenes.

Nonetheless Joseph has an impressive visual eye and We Are Your Friends feels organic and fresh in its aesthetics. A PCP high at a swish California party showcases some real artistic clout, whilst an exploration of BPM in relationship to music-meets-heart rate is brimming with a euphoric energy. In his representation of sun-baked, semi-derelict Death Valley, Joseph crafts the perfect location for this coming of age tale of youth’s seeking escape – especially when contrasted with the more luxurious areas of Eastern California. 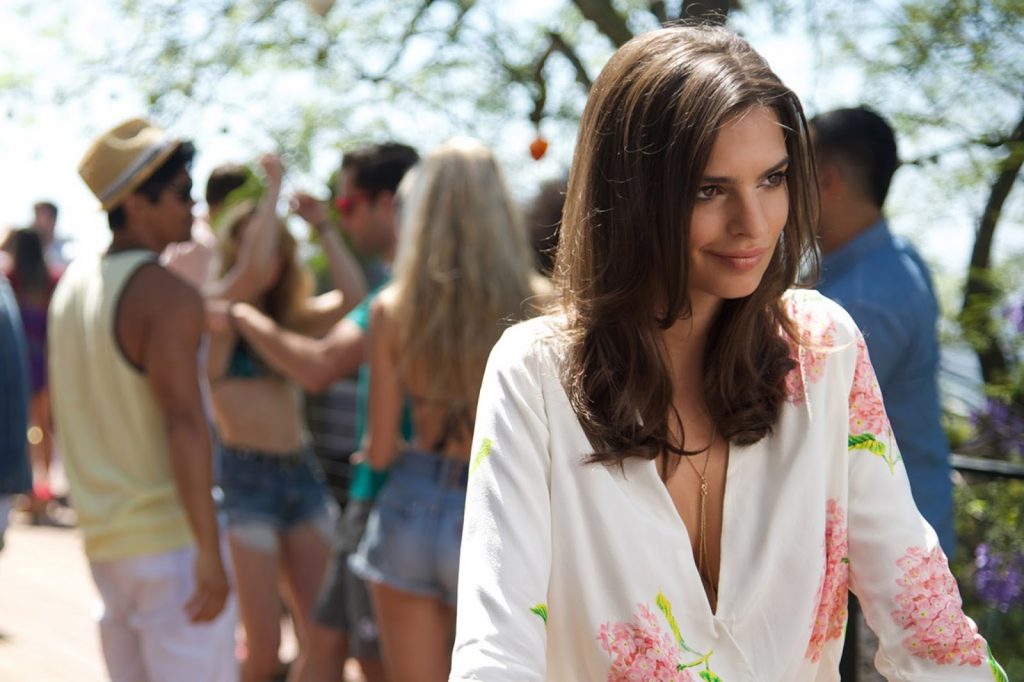 Meaghan Oppenheimer and Joseph’s screenplay has almost a holistic feel, dipping its toes in numerous themes, narrative tangents and subplots – ultimately feeling refreshingly shapeless and unrestrained. There’s engagement to be found in the central story of Cole and his relationship with ‘sell-out’ DJ James and the subsequent love triangle, whilst roguish charm and surprising darkness in its very current discussion of youth disillusionment in Cole’s ambitious yet trapped friendship group is consistently interesting. A dumb, heavy-handed plot development involving one of these friends proves unnecessary and hampers the previous subtle impact of these themes in the film’s final moments.

We Are Your Friends may feel more commercially-driven in its presentation of the EDM scene than other features, yet it cannot be denied Joseph’s film is brimming with a hazy energy and lashings of charm. Most of this is delivered by a stirring lead turn from Efron who embodies the pressures of struggling to follow your passion. Ratajkowski is a welcome addition and brings a real spark to the fold – despite the director’s preference to linger on her body instead of her face for much of the time. It’s also refreshing to see Bentley given a solid amount of screen-time as cynical elder DJ James.

Aficionados of the EDM scene are likely to have real problems with this streamlined take on the genre, and casual audiences may simply not care enough about Joseph’s shapeless tale – but it’s nonetheless a painless, semi-diverting watch. We Are Your Friends taps into enough engaging themes, provides satisfying aesthetic clout, and delivers a plethora of charming performances for us to cautiously recommend this.