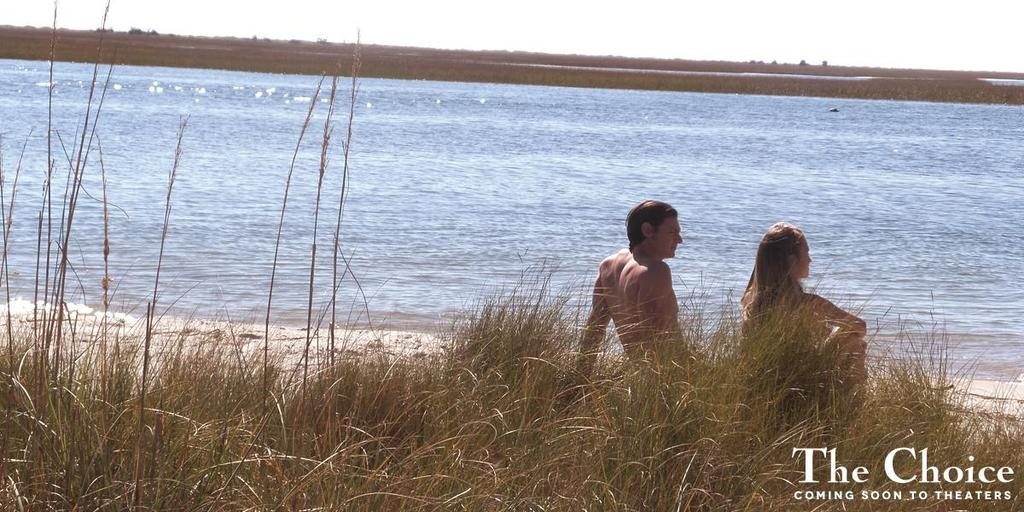 A yearly Nicholas Sparks adaptation has become a customary event in the cinematic calendar – and we’re quite pleased about that. There’s something nostalgic about those clean-cut Southern tales filled with sweet gals and kind-hearted hunks – we’ll just try and ignore the ugly fact that Sparks creates worlds with little-to-no non-whites and non-straights.

Travis Shaw and Gabby Holland, who meet first as neighbors in a small coastal town and end up pursuing a relationship that neither could have foreseen. Spanning a decade and tracing the evolution of a love affair that is ultimately tested by life’s most defining events, this story features a memorable ensemble of friends and family in Sparks’ beloved North Carolina setting, culminating in the question that every couple must ask themselves: how far would you go to keep the hope of love alive?