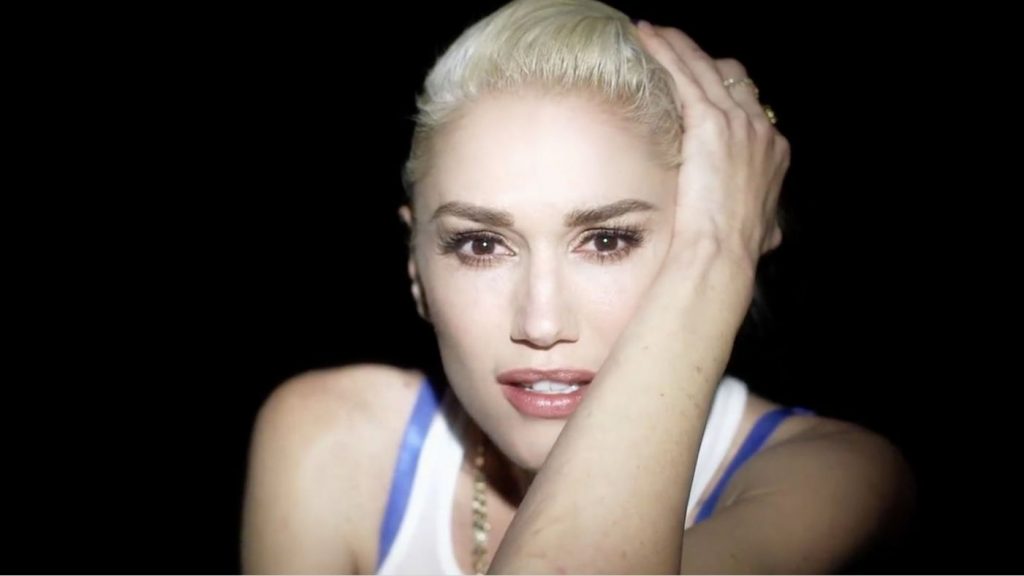 We were so excited about the news that Gwen Stefani was working on her third studio album last year, and the first single from the still-unreleased LP, Baby Don’t Lie, had us moderately excited. However, the poor performance of that (#36 on the Hot 100) – as well as the utter dirge of a promo single, Spark the Fire, set the No Doubt singer’s release even further back.

With the previous set being scrapped, Gwen is said to have started her third album from scratch and things are certainly off to a better start. The singer recently released new track Used To Love You which feels more L.A.M.B. than The Sweet Escape, which is without doubt a good thing.

Listen to Used To Love You below.