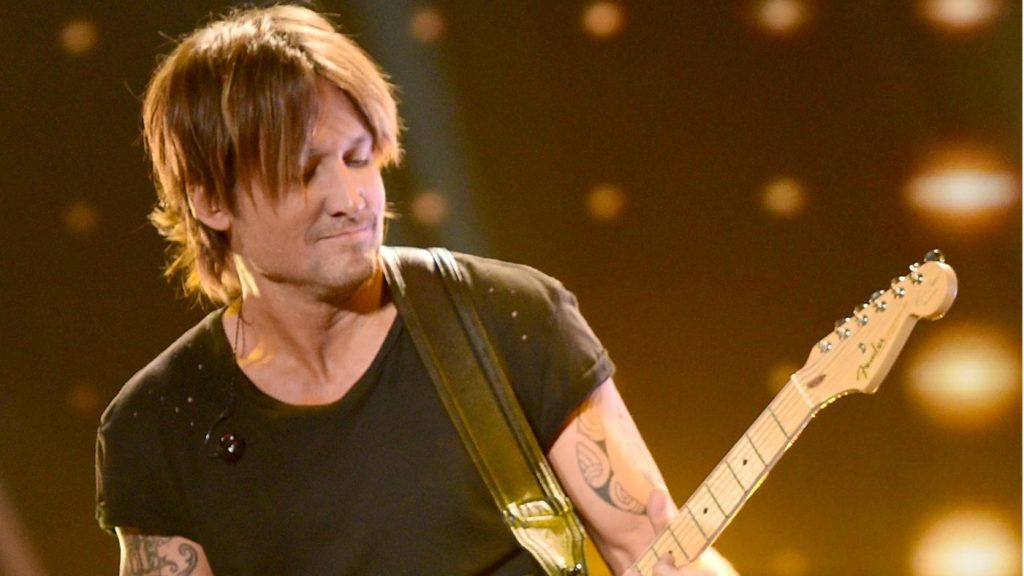 As much as we love to joke about Keith Urban looking like someone’s lesbian aunty, we can’t deny that he’s got one of the most exciting voices in contemporary country music. After his toe-tapping single  John Cougar, John Deere, John 3:16, the singer is back with new track, Break On Me.

But the big question is, does Nicole like it? Listen below.