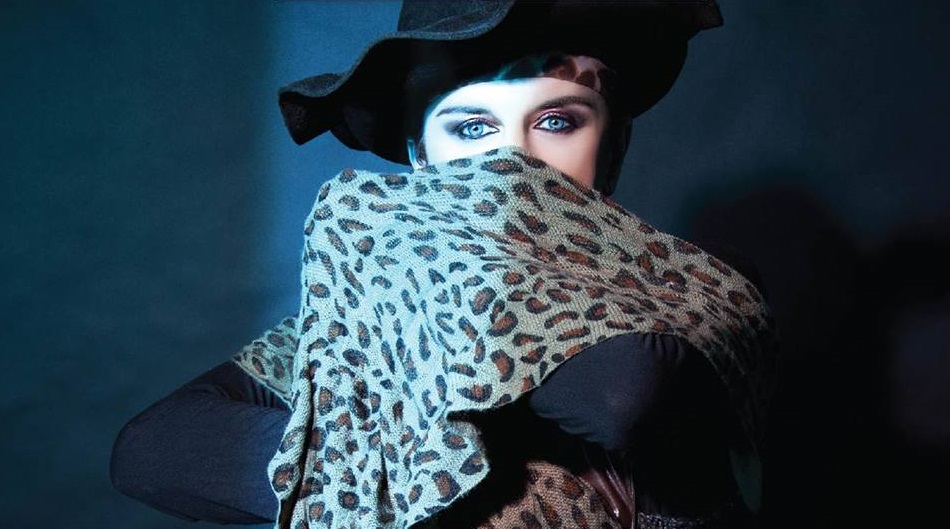 We were heartbroken by the sudden passing of Steve Strange in February and the abrupt end it brought to the singer’s beloved (and newly reinvigorated) band Visage.

Steve was incredibly keen to get to work on the follow-up to 2013’s sensational Hearts & Knives and had completely several tracks before his untimely death. The set has been compiled into Visage’s fifth and final studio album, Demons To Diamonds with all the proceeds going to the Steve Strange Statue appeal.


The Demons to Diamonds tracklist is as follows: 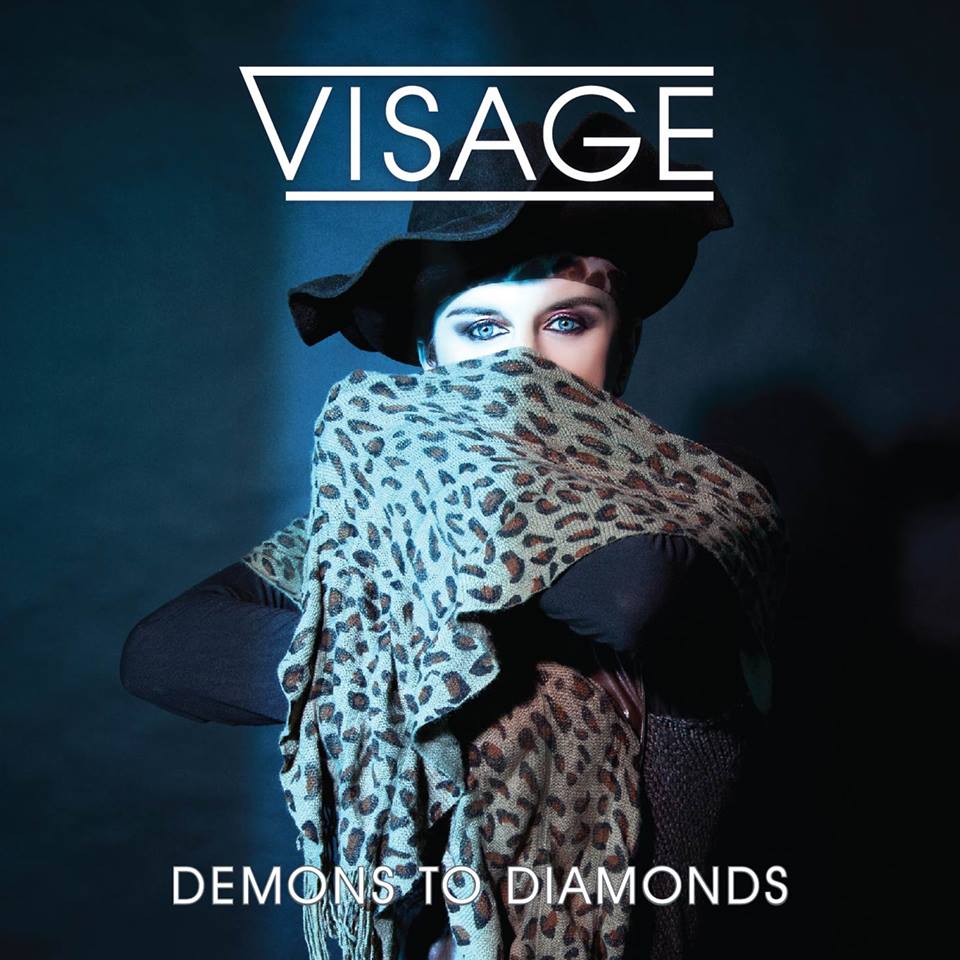