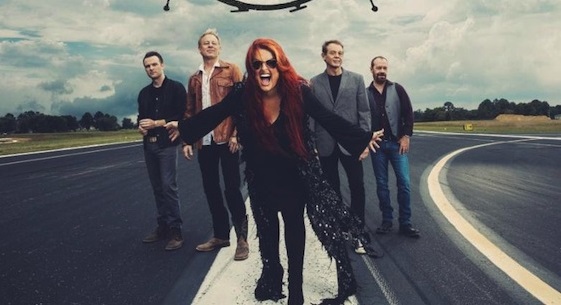 No one else on earth makes us feel like Wynonna Judd does – so the news that she’s releasing her first brand new studio album in twelve years has us bursting at the seams. The To Be Loved by You singer is back with new LP Wynonna & the Big Noise which will be arriving on February 12th 2016 from Curb Records.

The singer has a vast array of solo albums and collaborations with her mother Naomi as part of The Judds under her belt – but Wyonna & the Big Noise marks the first time she’s brought her band (Big Noise) to the forefront. The new set boasts written collaborations from man of the moment Chris Stapleton – as well as featuring Wynonna’s non-charting 2013 single, Something You Can’t Live Without. 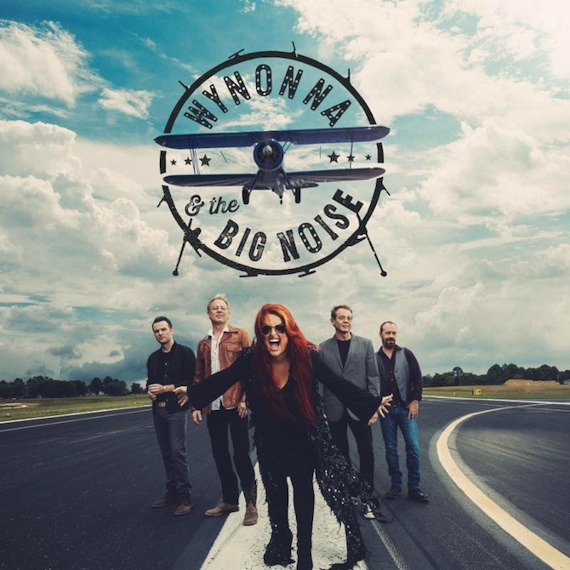