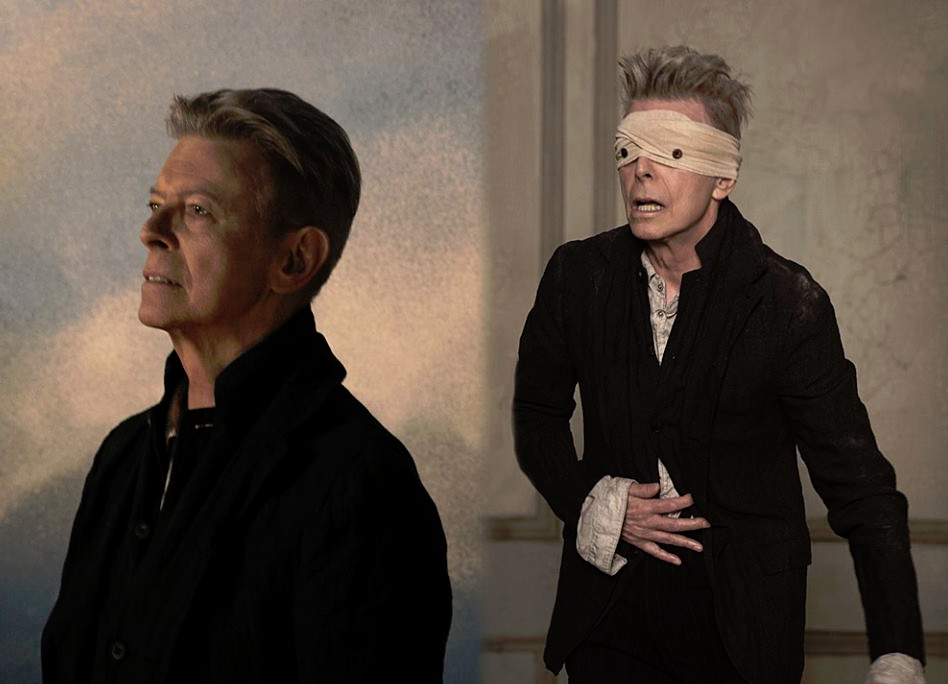 A message from David Bowie at last year’s BRIT Awards tipped us off that new music was coming soon – and it will be arriving on the enigmatic performer’s 69th Birthday, January 8th 2016, as he releases new album Blackstar or ★ to symbol fans.


Bowie composed the set with longtime producer Tony Visconti and a group of avant garde New York jazz musicians – so don’t go expecting anything as mainstream as previous album The Next Day with this effort.

MOJO describe the new sound as having an “exciting, adventurous vibe – jazz-informed, but rock-intense.” That’s pretty evident from the eerie short film/music video for the title track, which you can watch now: 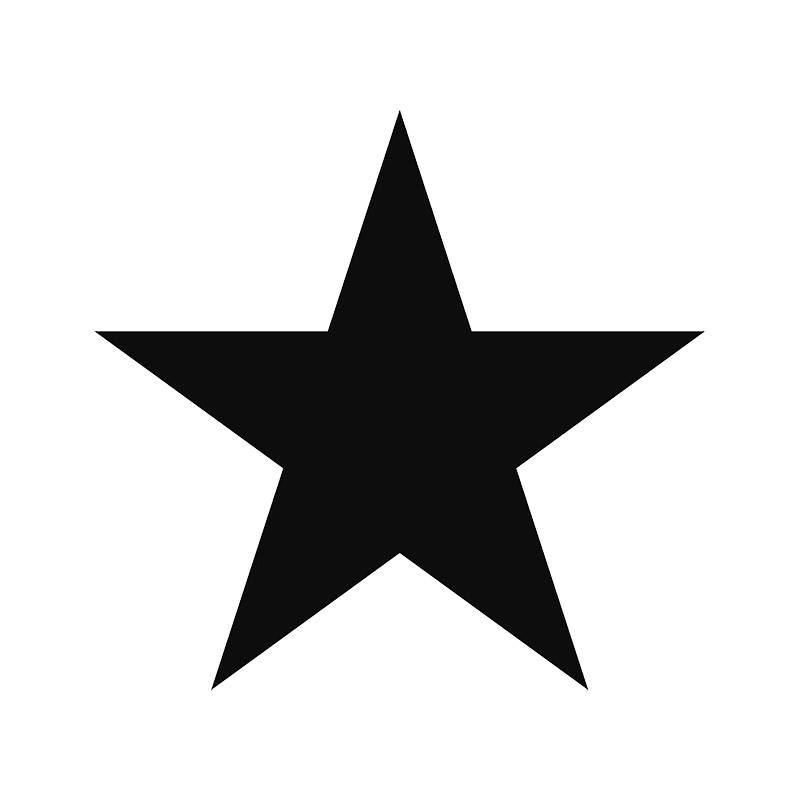