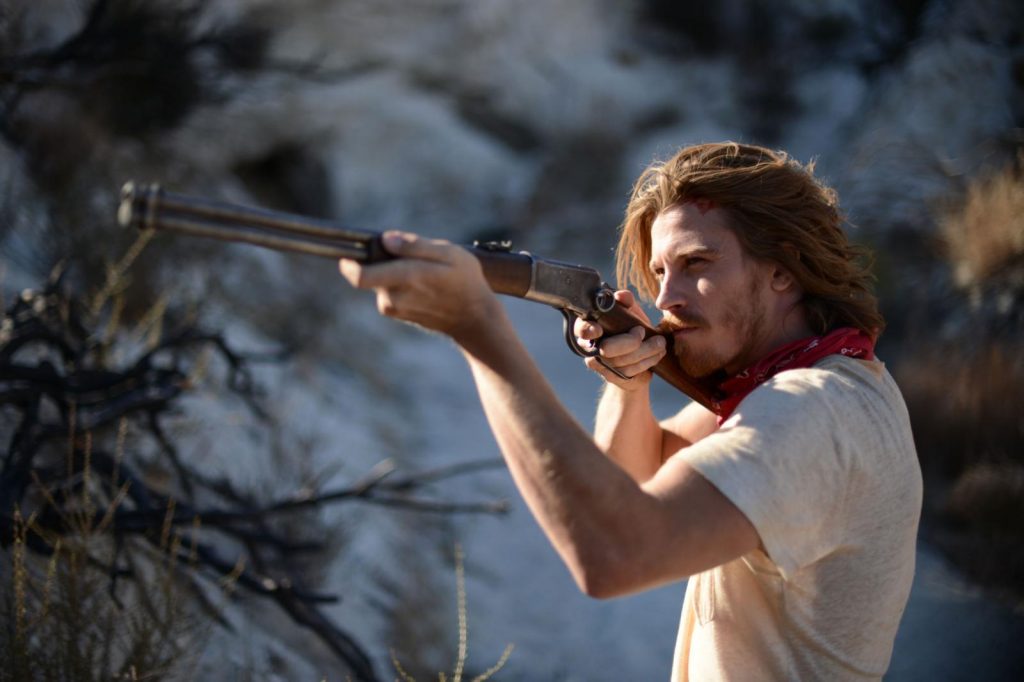 Acclaimed screenwriter, William Monahan’s directorial follow-up to the underrated London Boulevard has been a long been a long time coming – but it edges a little bit closer with the first trailer finally emerging this week.

Mojave stars Garrett Hedlund as a suicidal drifter called into the desert where he meets a homicidal drifter (Oscar Isaac) who proceeds to derail his life.

Immediate questions about why this has taken so long to emerge and suggest there might be more to Mojave than the revenge-themed trailer implies. Is the film marketed below really the story we’re getting? We’re intrigued nonetheless and the notion of a Mark Wahlberg cameo, alongside the gravel voiced Hedlund has us brimming with glee.