It’s been another varied year for music releases with plenty to choose from in our annual top albums list. We’ve kept the country releases separate, so you can read our Top 15 country albums here. Do you agree, disagree or just want to hurl abuse at us? Let us know in the comments section below. 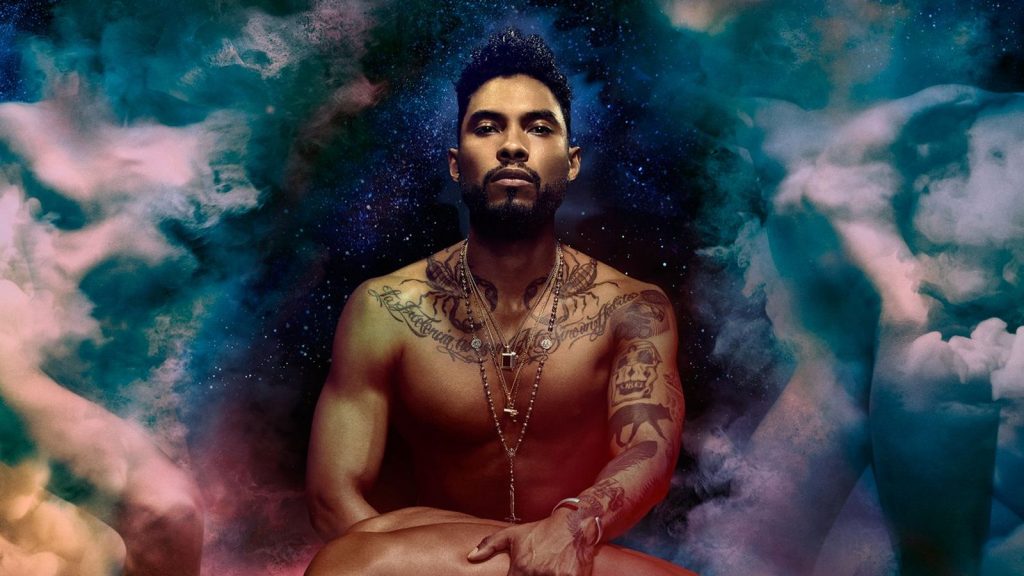 Miguel’s long-awaited follow-up to the sublime Kaleidoscope Dream proved even more artistically ambitious than its predecessor. With influences from Prince to Jimi Hendrix apparent, Wildheart is a sexy and dreamlike slice of scintillating R&B. 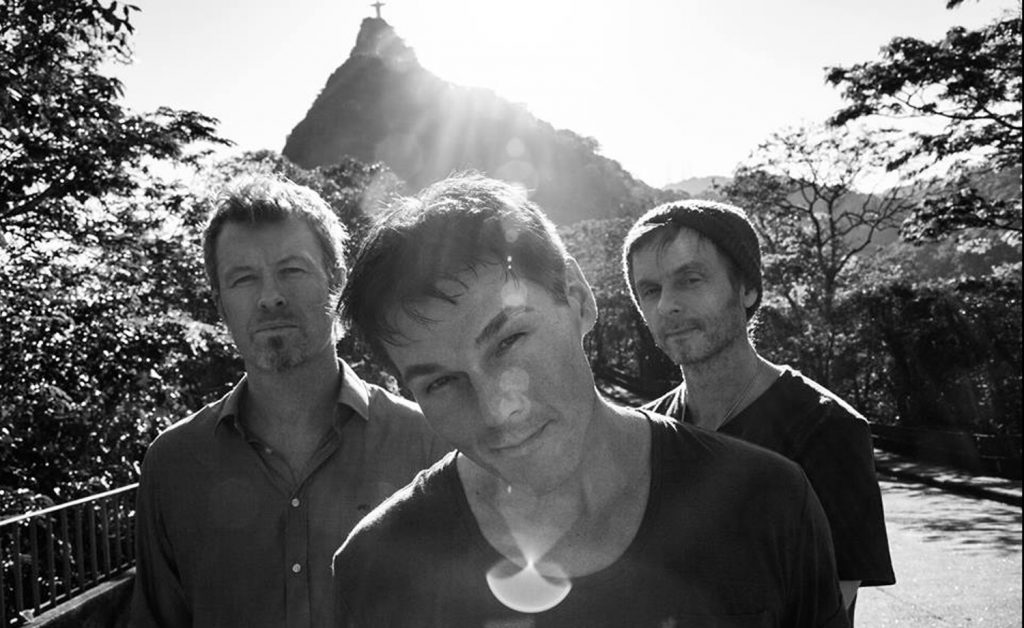 Those that stuck with Nordic pop troupe a-ha well past their eighties heyday of Take on Me and The Living Daylights will be aware that their most-recent LP’s took quite a sombre approach. Fortunately for this reunion album, the Morten Harket fronted group were willing to embrace their fun past with a set comprised of polished mid/up-tempo synth numbers that harks back to the band at their best. 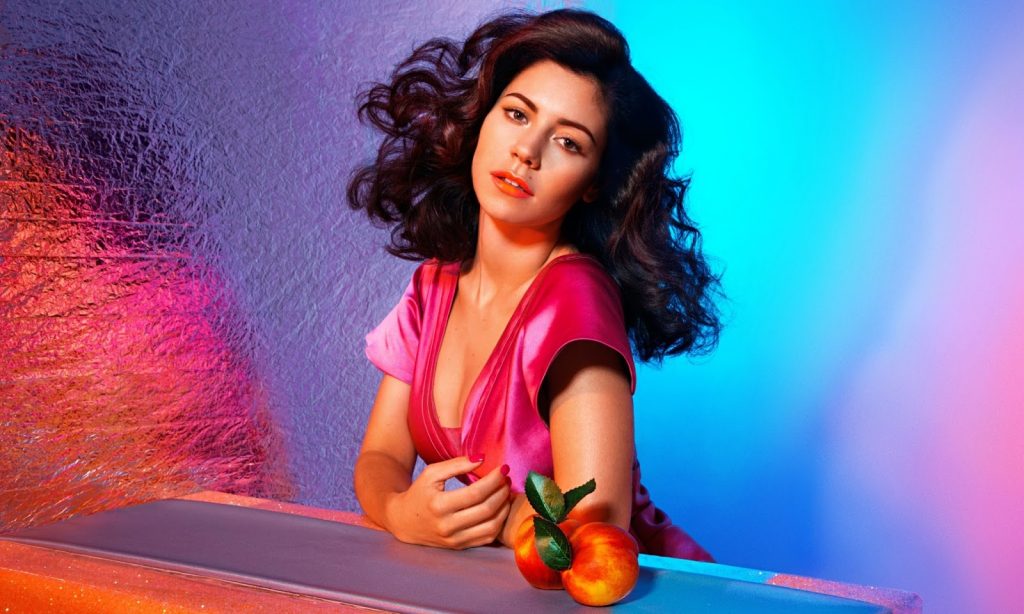 When Marina and the Diamonds released album title-track Froot back in November, it marked a return to the dancefloor for the Welsh singer-songwriter. The full set continued that theme with upbeat pop in the form of the sensational Blue, but also featured a more introspective quality in stirring ballads like I’m a Ruin and Immortal. The result is a feast of high quality pop.

12. Chris Brown – Royalty
Tracks to Download: Back to Sleep, Zero, No Filter, Make Love to You

Chris Brown’s latest album might have arrived on UK shores without making much of a splash but it proved an eclectic treat for R&B fans. Featuring a contemporary edge in sexy anthems Back to Sleep and Liquor, with euphoric disco sounds in Zero and No Filter, and smooth classic R&B vibes in the likes of Make Love to You. Royalty proved to be Brown’s most accomplished album to date. 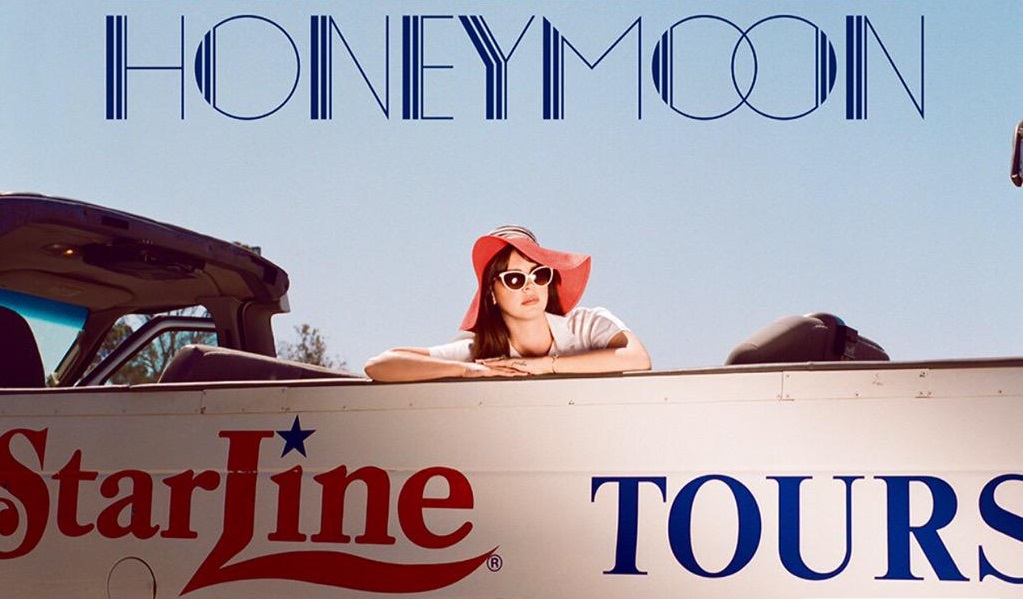 Lana Del Rey’s third major label studio release proved to be her most glamorously cinematic yet. Boasting a timeless atmosphere and Del Rey’s character filled vocals – this is a release that demands to be listened to from start to finish. Each track comes with its own eclectic story – like Salvatore which made us feel like sexy Italian widows watching handsome baristas from afar, waiting to make our move.

We move from Lana’s atmospheric sun-baked beauty to that of a different kind – a cosy Irish comfort blanket in the form of Irish pop icon Enya’s warming tones. This gorgeous album from the singer plays out like an uplifting spiritual experience built up layers of vocal beauty. Tracks like Even in the Shadows, Echoes in the Rain and So I Can Find My Way are sonic perfection.

9. Visage – Demons to Diamonds
Tracks to Download: Clubscene, Loving the Alien, Before You, Your Skin Is My Sin 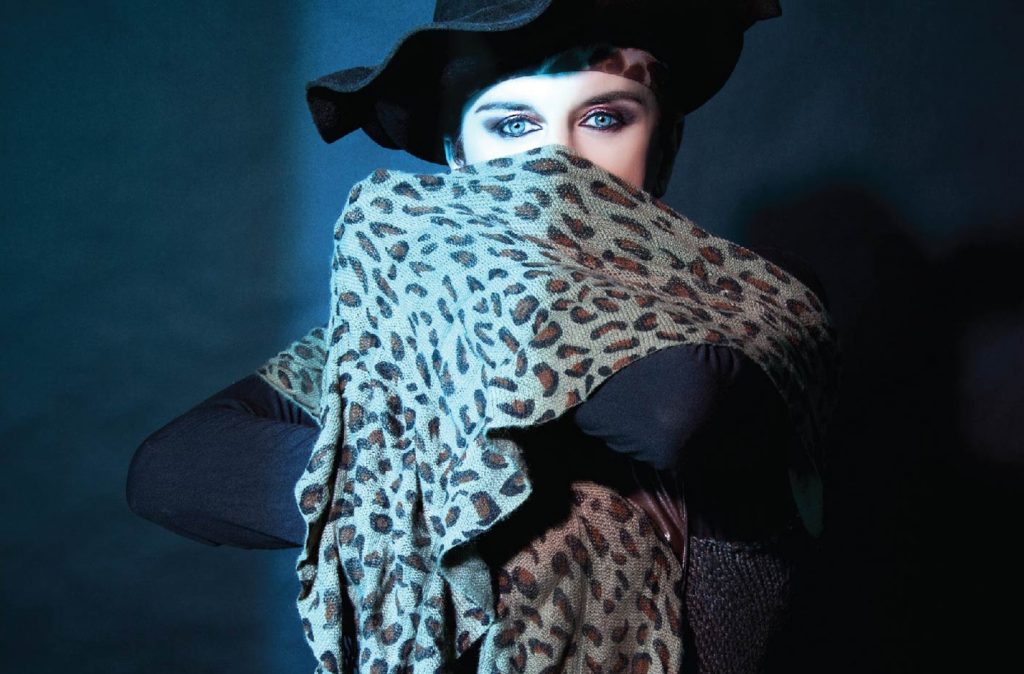 When Steve Strange tragically died at the start of the year we thought it was the end of the recently reinvigorated Visage – but in tribute to the late star, his fellow band members compiled Demons to Diamonds, the final Visage studio album. The album featured synthpop aimed squarely at the dancefloor with tracks like Before You and Your Skin Is My Sin feeling like a band at their prime, whilst Clubscene is evocative of Strange’s time at the iconic Blitz Club. 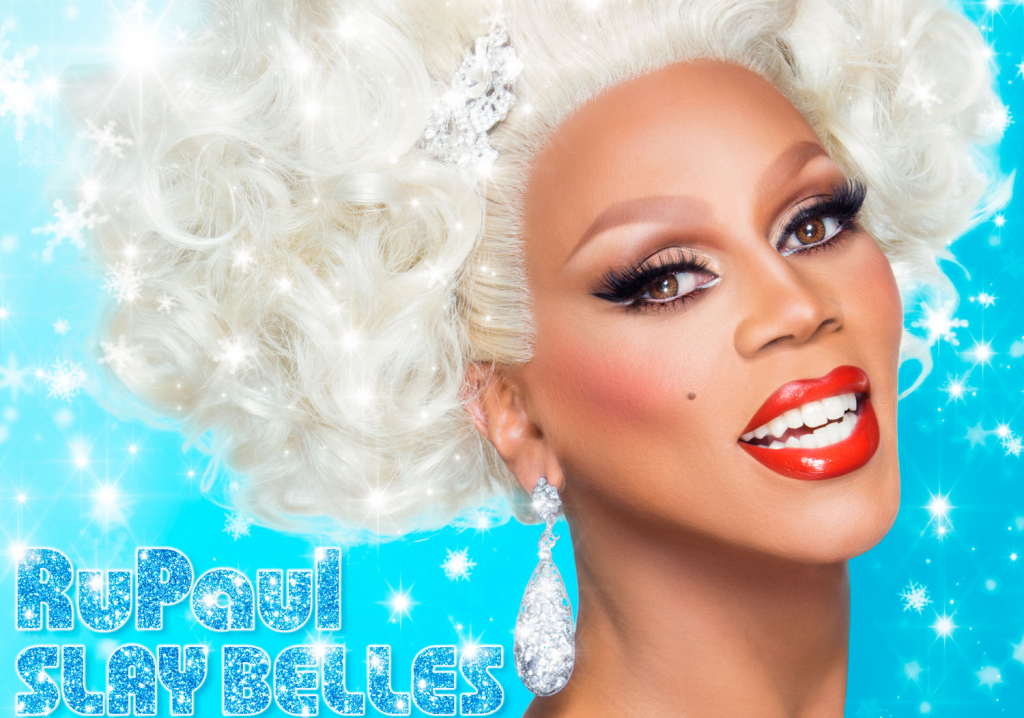 We never thought we would ever include a Christmas album in an end of year best of list, but Sleigh Bells is an album of sheer bliss from start to finish. The drag icon has provided joyous festive pop intercut with hilarious and warm interludes with her pals from the Pit Crew to Michelle Visage. Tracks like Brand New Year, From Your Heart, and Merry Christmas, Mary are songs that will stay with you well past their expected festive expiration date.

7. Brian Wilson – No Pier Pressure
Tracks to Download: On the Island, Runaway Dancer, Our Special Love, Guess You Had To Be There 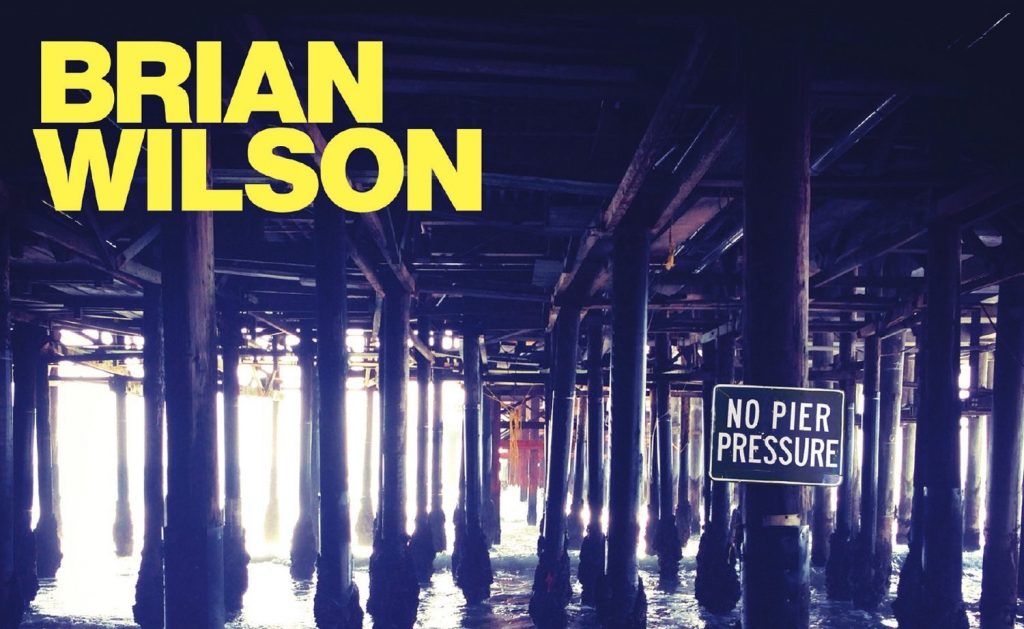 Whilst the original Beach Boy’s iconic harmonies drive this gorgeous LP, it proves the singer’s most eclectic set in recent years – infusing his surf-rock sound with contemporary dance-pop seen in Runaway Dancer, dreamy singer-songwriter fare with Zoey Deschanel on On the Island, classic Beach Boys’ ballads on Our Special Love and One Kind of Love, and woozy country with Kacey Musgraves on Guess You Had To Be There.

6. Justin Bieber – Purpose
Tracks to Download: What Do You Mean?, Sorry, Love Yourself, Where Are U Now 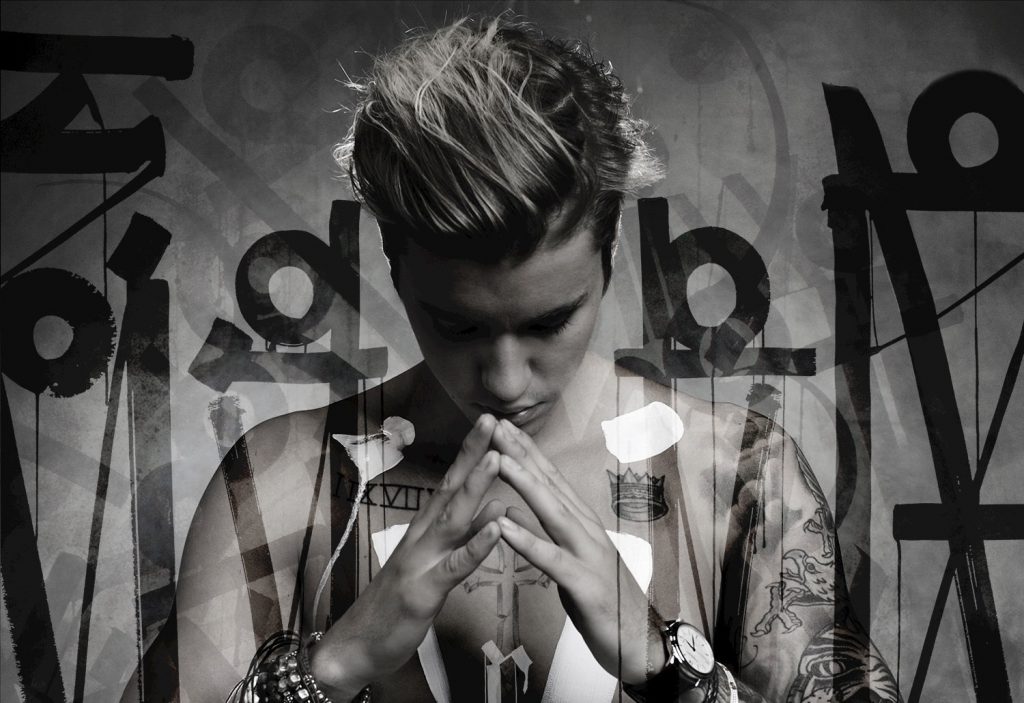 We are all Beliebers in 2015 as the pop released his most accomplished album to date with Purpose. With a blend of low-key dance tracks and lush contemporary R&B ballads, this mature set shines through eclectic production and Bieb’s seductive vocals.

5. Hurts – Surrender
Tracks to Download: Some Kind of Heaven, Why, Lights, Kaleidoscope 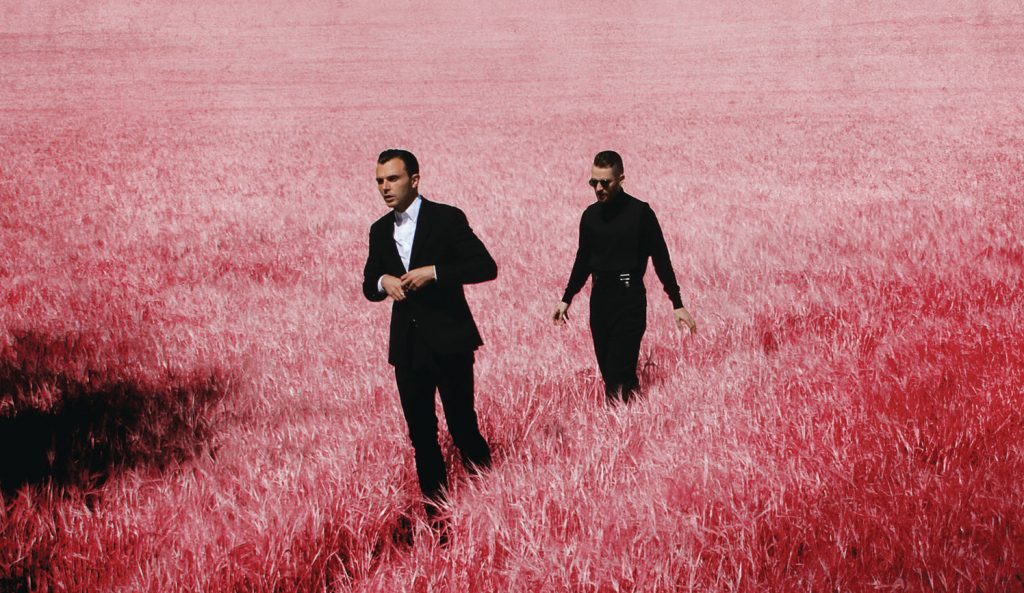 After the dour Exile Hurts launched a staggering return to form with Surrender an album that took that back to their synthpop roots with a sense of fun and optimism. Some Kind of Heaven is a Human League-inspired fist-pumper whilst Lights is sultry electro at its best. Other tracks like Nothing Will Be Bigger Than Us and Why feel tailor-made for arenas, although are likely to sound better in clammy neon-soaked nightclubs. 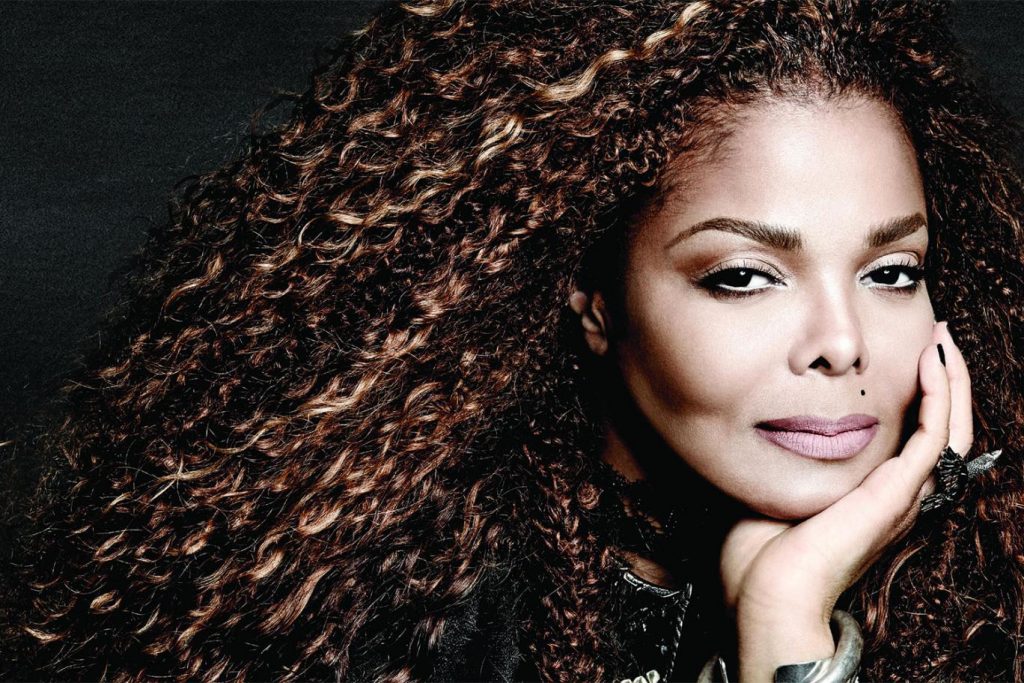 A painstaking seven year wait was all worthwhile when Janet Jackson unveiled Unbreakable, her triumphant return to the music industry. Janet kept a multitude of fans happy with sultry R&B ballads like No Sleep, smooth electronic sounds in 2 B Loved, low-key pop ballads Well Travelled and The Great Forever, to high-octane dance in BURNITUP. 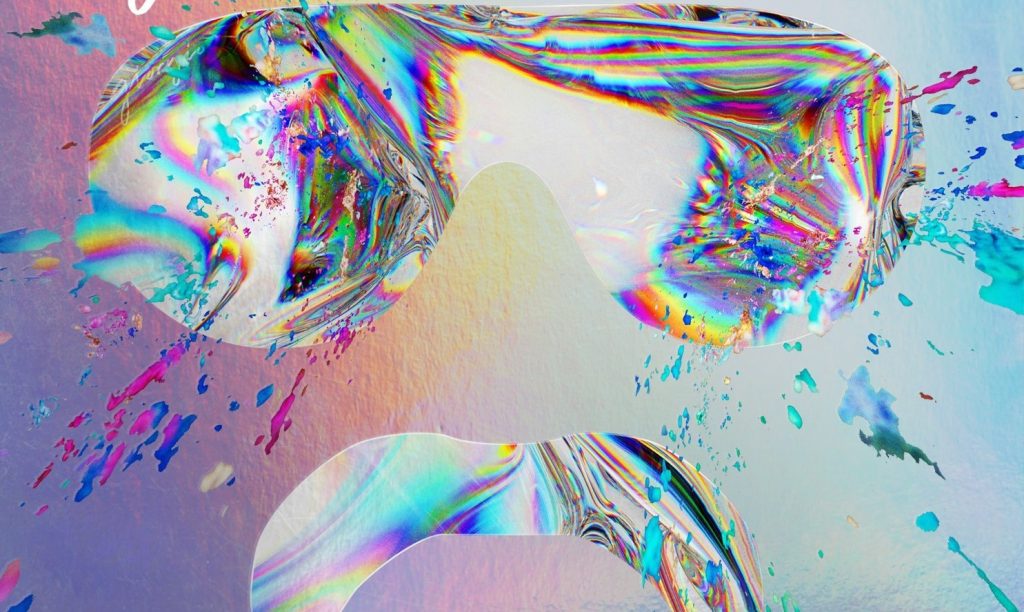 Giorgio Moroder was thrust back into the spotlight after appearing on Daft Punk’s Random Access Memories a couple of years ago, and Deja Vu marks the Italian electronic legend’s first LP since 1992. Moroder recruited some of the biggest names in pop for this upbeat triumph which commands you to the dancefloor. The Sia sung titled track marked a major highlight, but contributions from Kylie, Britney and Matthew Koma also shine. Other gems come in the form of Moroder’s instrumental pieces like 4 U With Love.


2. Conchita Wurst – Conchita
Tracks to Download: Somebody To Love, Firestorm, You Are Unstoppable, Heroes 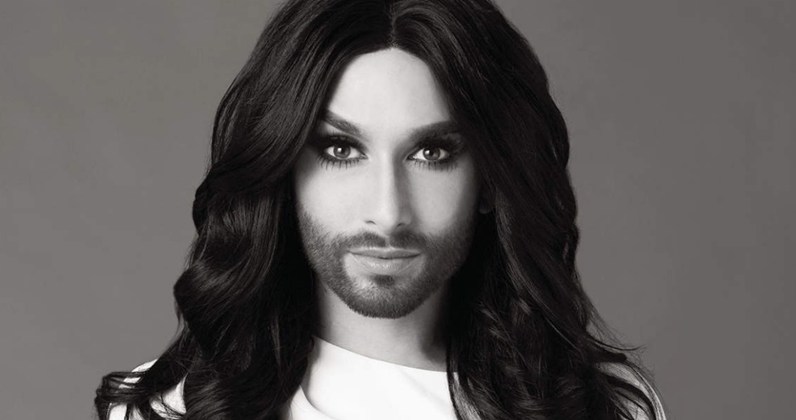 Eurovision sensation Conchita Wurst unveiled her debut album this year and it’s packed with heartfelt, powerhouse ballads and soaring dance anthems. Firestorm is a perfect slice of classic house, whilst Somebody to Love is a ballad of sheer majestic proportions. Without a weak track in sight, Conchita proved to be one of the most accomplished releases of the year and has us excited for the singer’s future plans.


1. Carly Rae Jepsen – E.MO.TION
Tracks to Download: Run Away With Me, Boy Problems, Emotion, I Really Like You, Let’s Get Lost 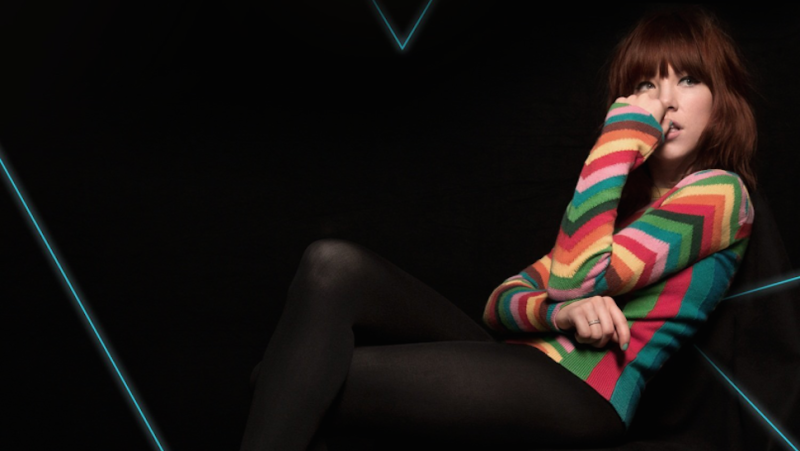 Carly Rae Jepsen’s follow up to Kiss is an album of sheer pop ecstasy. Harking back to the glory days of Madonna and Cyndi Lauper’s classic pop, E.MO.TION’s shiny bubblegum sound presents a singer with a clear artistic identity with a penchant for having a good time. This immaculately produced set is filled with a multitude of bangers and feel-good anthems.