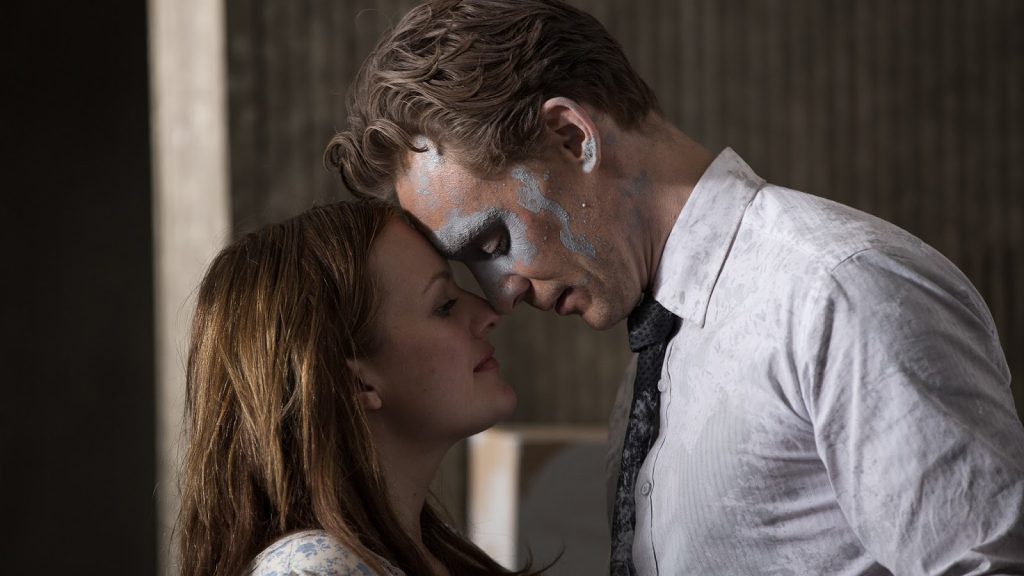 Producer Jeremy Thomas’s passion project, an adaptation of J.G. Ballard’s ‘unfilmable’ 1975 novel High-Rise, finally makes its way to the screen with Kill List’s Ben Wheatley at the helm. The result is a piece that is set to delight fans of both Ballard and Wheatley, whilst engaging aesthetically – but it ultimately feels too disjointed and lacking in focus.

Written by Amy Jump (Wheatley’s partner and regular collaborator), the 1970s set High-Rise follows Laing (Tom Hiddleston), a young doctor who joins a community of residents in a luxurious apartment block. When resources run scarce tensions between the upper and lower residents ignite into a full-scale class war.

The clear allegory at the heart of High-Rise is the class division heightened by Margaret Thatcher’s tenure in parliament in 1970’s Britain with this presented in anarchic fashion in the microcosm of the titular tower block. The source material feels perfect for Wheatley, who it appears from his aesthetic is deeply influenced by the cult British auteurs of seventies cinema – so much so that you wouldn’t be surprised if Peter Wyngarde walked into shot. However, this is not the match made in heaven it should be, with Jump’s narrative feeling disjointed and thematically messy resulting in countless unanswered questions and a watch that never quite hits its stride.

There is interest in watching Laing’s arrival at the high rise with the middle-class doctor straddling the two classes – on one night playing squash with the architect (Jeremy Irons’ Anthony Royal) and the other mingling with the brutish Richard Wilder (Luke Evans) on the lower-floors. Laing’s descent into an alienating mental chaos as he fails to find a place with either side as resources run scarce and class war breaks out is well performed by Hiddleston who remains one of the film’s consistent plus points. However, this build-up to the all out anarchy of the class-war in High-Rise feels tonally underdeveloped and short-changes us narratively with the bulk of the transition being told through montage. 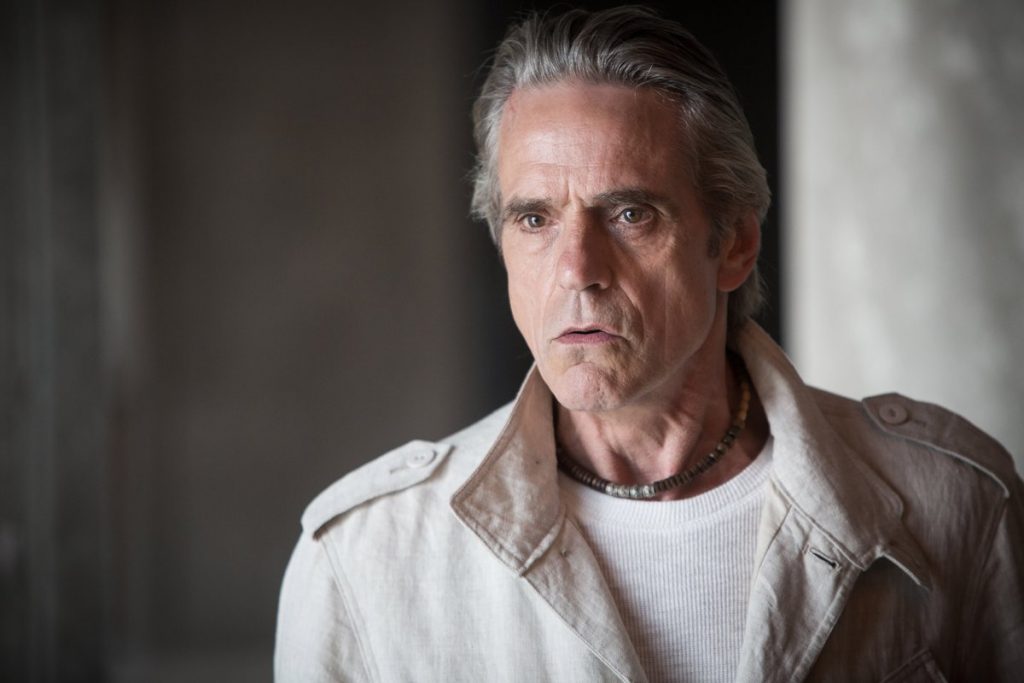 It is undeniably entertaining watching the chaos break out and Wheatley clearly enjoys revelling in the dystopian anarchy of the class-war. The lower-classes revert to violent rioting and destruction, whilst the upper-classes descend to lives of Caligula inspired debauchery fuelled by lashings of alcohol. Aesthetically this remains pleasing to watch with Wheatley’s eye for seventies aesthetics always inspired and cinematographer Laurie Rose expertly capturing the grimy bleak industrial breakdown through a murky lens.

Whilst some of the best cinema refuses to explain its key questions, High-Rise frustratingly fails to answer some basic of its narrative like: why don’t they just leave? It is hard to invest in the anarchic behaviour and desolate conditions in the high-rise when the door is open and characters simply do not walk out.

Fortunately there are further saving graces in the form of High-Rise’s strong supporting cast. Jeremy Irons is at his best in recent years as Royal, the man who has lost control of his brainchild, his utopian ideal. He is never cast as the villain and his intentions never feel malicious, yet he becomes the scapegoat to the high-rise’s problems. Sienna Miller and James Purefoy add further character as two of the block’s more colourful residents.

There is much to enjoy about High-Rise from Wheatley’s aesthetics to Hiddleston and Irons’ well-pitched performances, but the narrative often feels too underdeveloped and disjointed to lose ourselves in.
★★★
Director: Ben Wheatley
Stars:Tom Hiddleston, Jeremy Irons & Sienna Miller
Release: 18 March 2016
Originally Featured: The People’s Movies