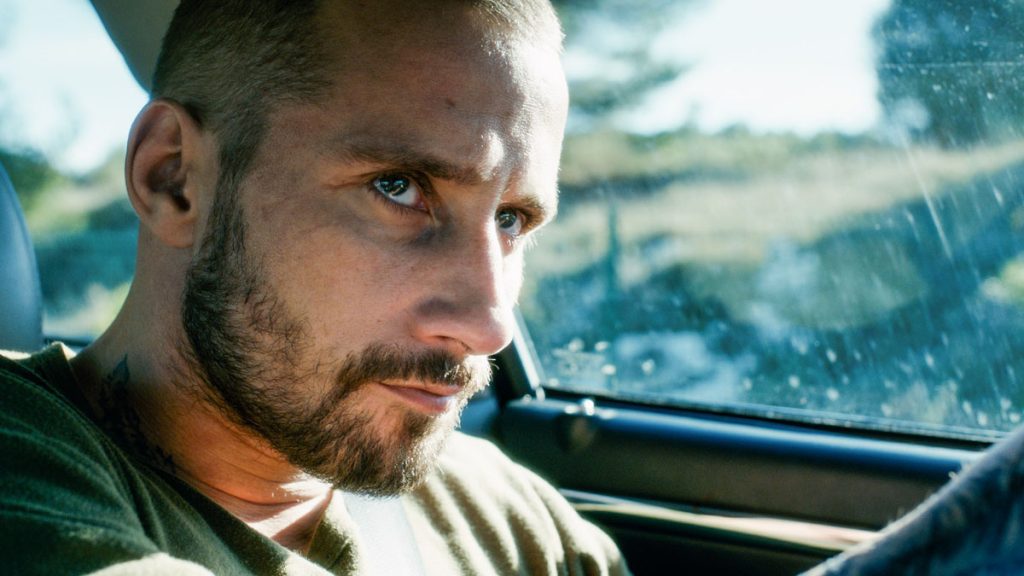 There is a searing intensity coursing throughout Disorder from its synth-driven score courtesy of French techno artist Gesaffelstein, to Schoenaerts’ volatile yet fractured performance. This sense of unrest begins in the early stages of Disorder’s narrative which sees Vincent working at the Lebanese businessman’s party – titbits of information are picked up, with suggestions of trouble and danger emerging from these initial moments, and becoming heightened throughout Winocour’s unrelentingly tense direction. By Jessie’s husband’s disappearance “on business,” proceedings turn into a masterfully crafted home-invasion thriller.

There is little dialogue for almost the first full hour of Disorder with the visual tension between Vincent and Jessie doing most of the talking. Vincent’s gaze lingers a little too long, and Jessie appears both drawn-to yet distant towards her protector. Schoenaerts sublimely captures that pained-masculinity that he does so well in the volatile, pained yet sympathetic Vincent. There is a real thrill found in Disorder with narrative events always unsettled – as viewers, we are never quite sure if threats are genuine or simply intoxicating distortions driven from the paranoia spurred by our protagonist’s PTSD – perfectly exemplified in a taut car chase sequence.

Winocour’s tight grip of the proceedings rarely slackens with the relentless build-up coming to a head in the film’s final act which sees Disorder shift to a restless home-invasion thriller. Winocour suggests threat around every corner of the regal villa, whilst Vincent’s military background becomes fully apparent in the slickly shot action.

Cinematographer Georges Lechaptois’s captures the idyllic Summer visuals of the area with a sumptuous gaze, yet this is seamlessly subverted by much of the ‘threats’ taking place during daytime. When events do switch to night-time Lechaptois turns the darkened woodland exteriors into areas filled with lingering, unseen threats helping craft a watch that unrests.

Thanks to the precision of Winocour’s direction and her unrelentingly tense cinematic grip, Disorder is a thrilling, yet unsettling watch. Schoenaerts sublimely delivers a performance rich in depth that explores the damaging effects of combat and fractured machismo.