Hollywood Billboard Queen Angelyne’s music is notoriously tough (or expensive) to find – yet good things come to those who wait as the pink corvette driving icon’s back catalogue is being added to streaming and digital music services.

The jewel in this crown is the performer’s 1986 album, Driven to Fantasy, of which two of the tracks, Tangerine Rose and My List have already been added to streaming sites and iTunes. There is no set date yet for the release of the other tracks which make up the album – but Angelyne’s informs us on her official Facebook: “All of my music will be streaming very soon. This is what you’ve been waiting for. It’s going to transform you and the whole world,” we don’t doubt it.

Driven to Fantasy isn’t the only release from the enigmatic self-made icon, Angelyne has released 1982 self-titled new wave pop/rock LP and many singles, the most recent of which is 2017’s Heart.

Follow Angelyne on Spotify to be kept in the loop with new releases. You can also connect on her official Facebook. 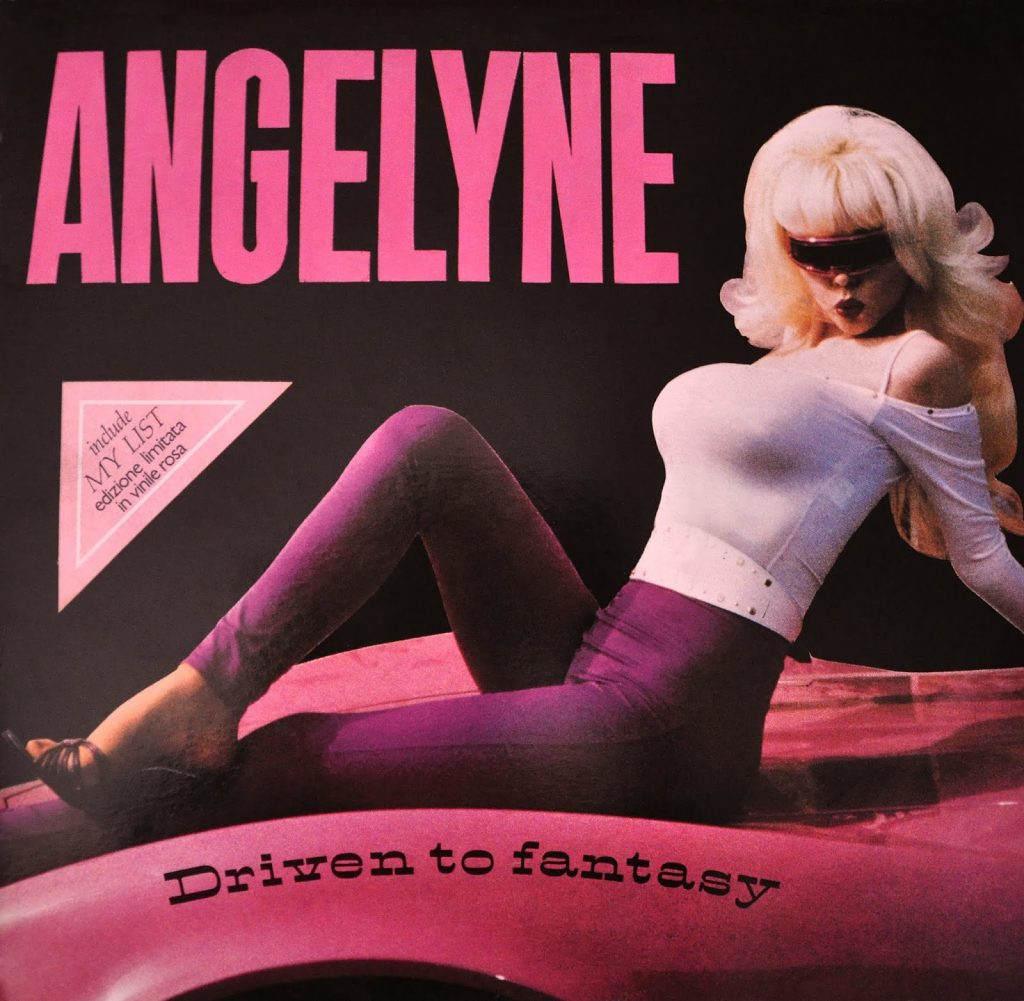 1 thought on “Music: Angelyne Comes To Spotify and iTunes”