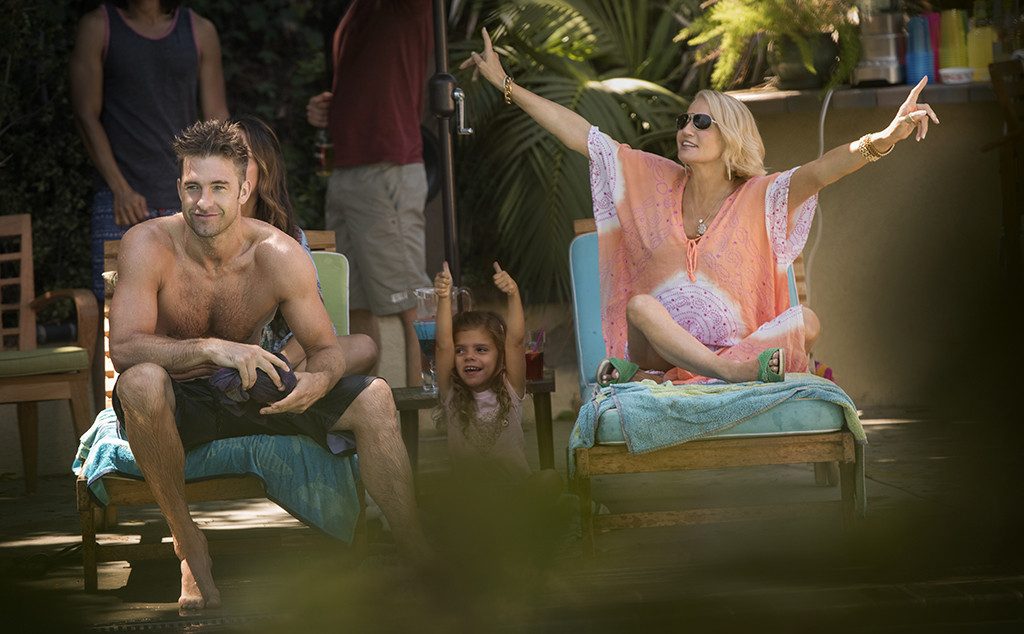 We weren’t sure whether to add this one under our Shameless Idol Worship series or mark it as a television trailer because it fits both criteria. The first full trailer for TNT’s upcoming Animal Kingdom has dropped and we’re struggling to cope with A) shirtless Scott Speedman B) Gutsy matriarch Ellen Barkin.

The TNT series is based on the 2010 Australian crime drama of the same name from David Michod. It is set to follow seventeen year old Joshua (Finn Cole) who moves in with his extended family after the death of his mother. Ellen Barkin steps into the Jacki Weaver role of the family’s tough matriarch, whilst Scott Speedman plays her second in command – hopefully with his shirt off for most of the proceedings.