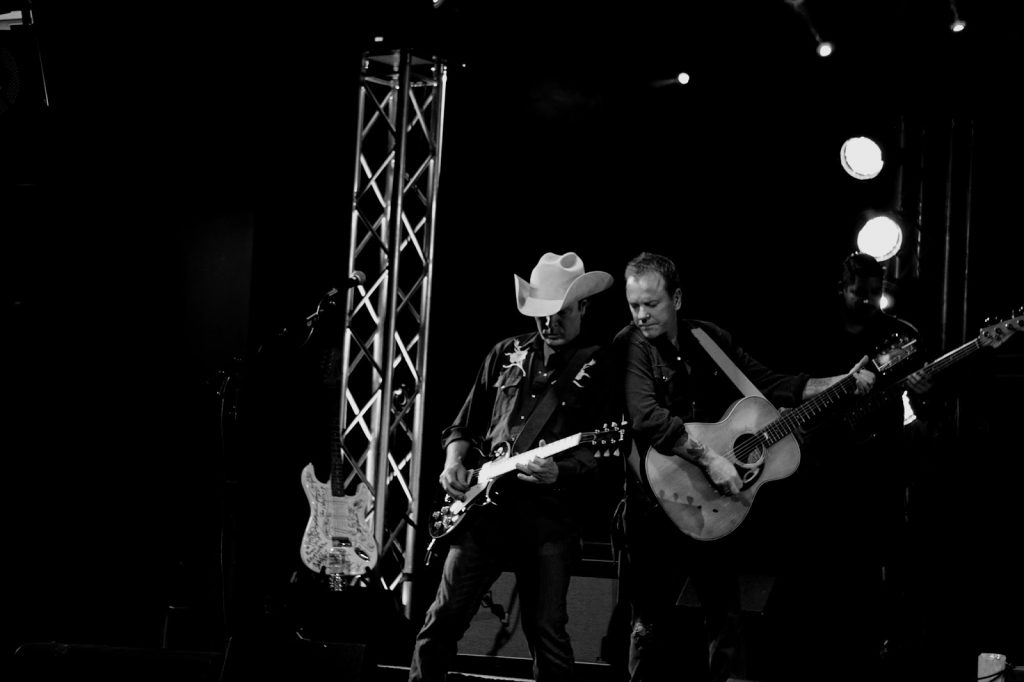 Kiefer Sutherland makes his official foray into country music with the release of his debut single, Not Enough Whiskey. This is the first taster of The Lost Boys and 24 star’s first studio album.

Whilst it might take a few listens to get used to Kiefer the Musician – particularly adjusting to his vocals, there is a certain charm about Not Enough Whiskey. The nostalgic production and the natural roughness of Kiefer’s vocals produces a track which feels like a classic boozy country anthem. We’re excited to hear more.

Not Enough Whiskey hits iTunes on April 8th. The full album is due for release this Summer.