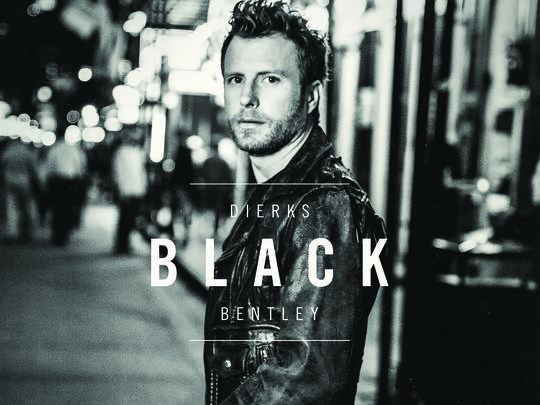 Dierks Bentley has released the cover art, release date and tracklist for his much-anticipated new album, Black, today (29/3). Preceded by the catchy single Somewhere on a Beach, Dierks will release the new album May 27th.

Bentley has described Black as a relationship record and spoke to USA Today a little more about the title choice: “I think of night,” he says. “I think of love that happens at night. … Black is the sexiest color. True love in all its messiness is black.” See the thirteen track setlist below:

It’s a pleasant surprise to see duets with up-and-coming stars Elle King and Maren Morris on Dierk’s new album, but truth be told, we’re just here for Dierks himself. You can see the album’s cover art below, as well as the video for new track I’ll Be the Moon. 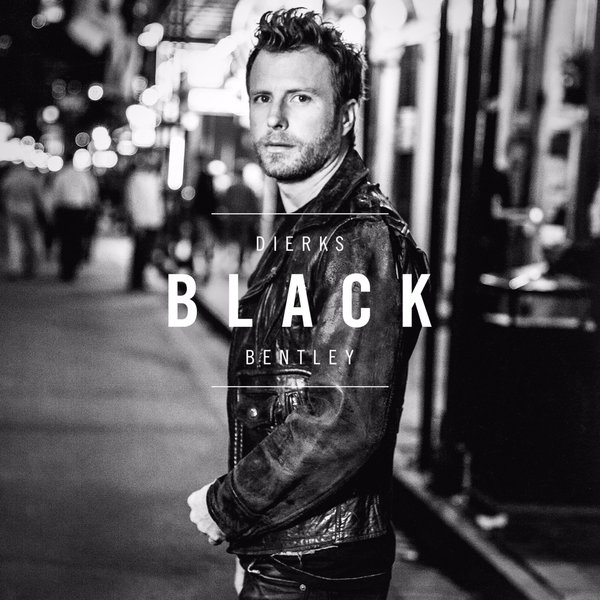