Richard Linklater moves onto lighter fare after his critically-acclaimed experimental drama Boyhood, now embracing eighties twenty-something culture with a plethora of handsome men in homoerotic situations in Everybody Wants Some!! Linklater has assembled a cast of some of the industry’s most beautiful young actors for the film, including: Scream Queens’ Glen Powell, The Boy Next Door’s Ryan Guzman and former-Teen Wolf star Tyler Hoechlin.

Each of these actors has been kitted out with short shorts, tight tank tops and an admirable lack of awareness of the alternative connotations of their various bromances. Powell, Guzman and Hoechlin have been doing the press rounds and the results, well, they’ve been magnificent.


Everybody Wants Some!! hits UK cinemas on the 13th of May.


Edit: Updated with more Tyler Hoechlin, in the interest of full equality. 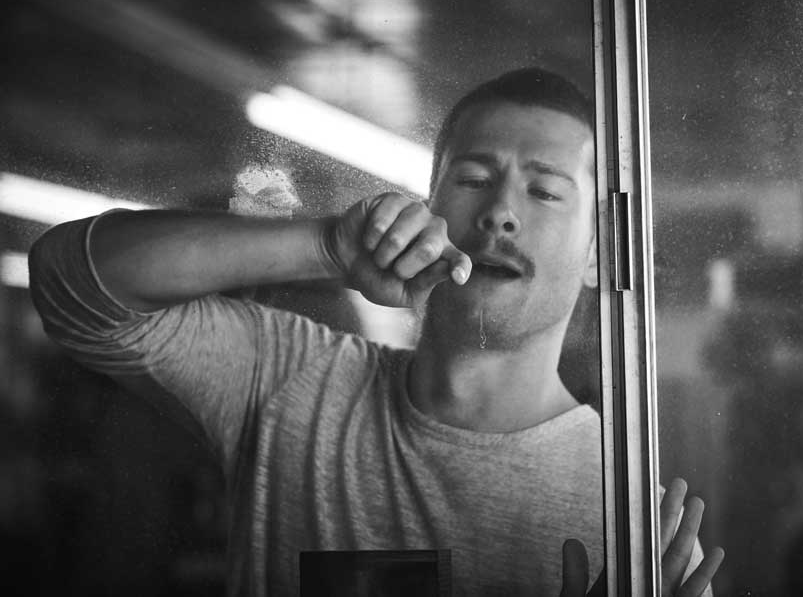 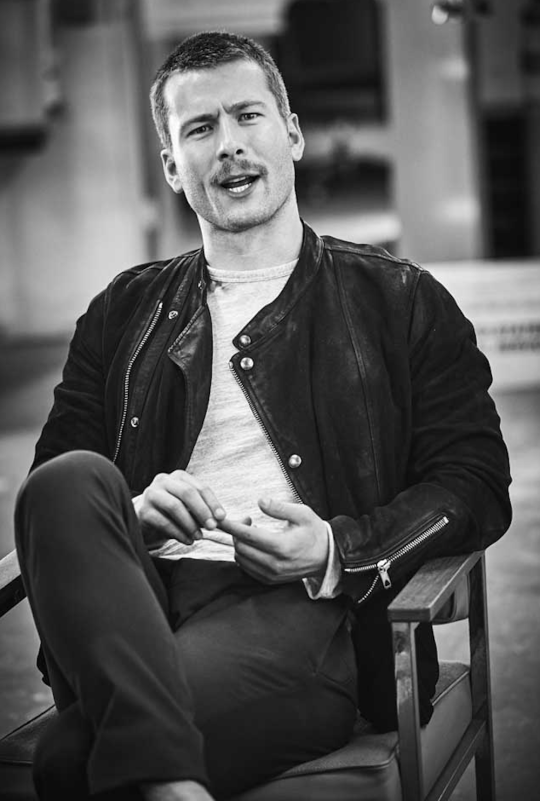 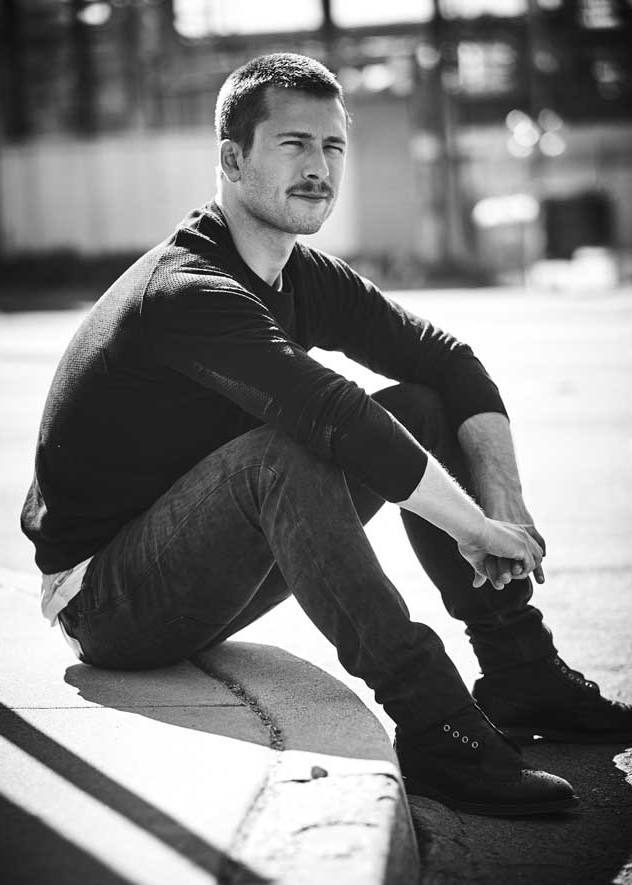 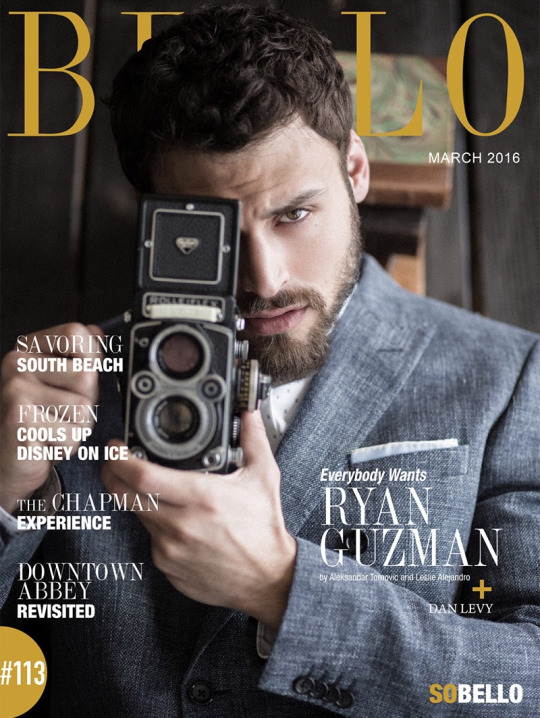 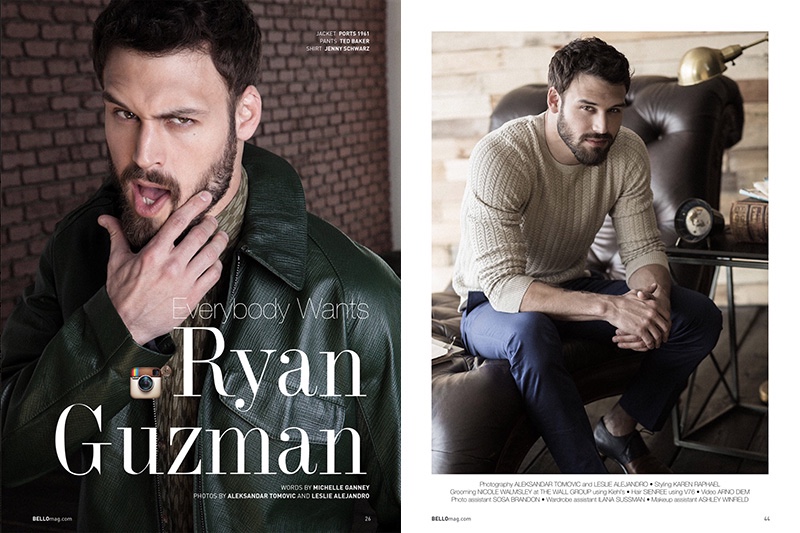 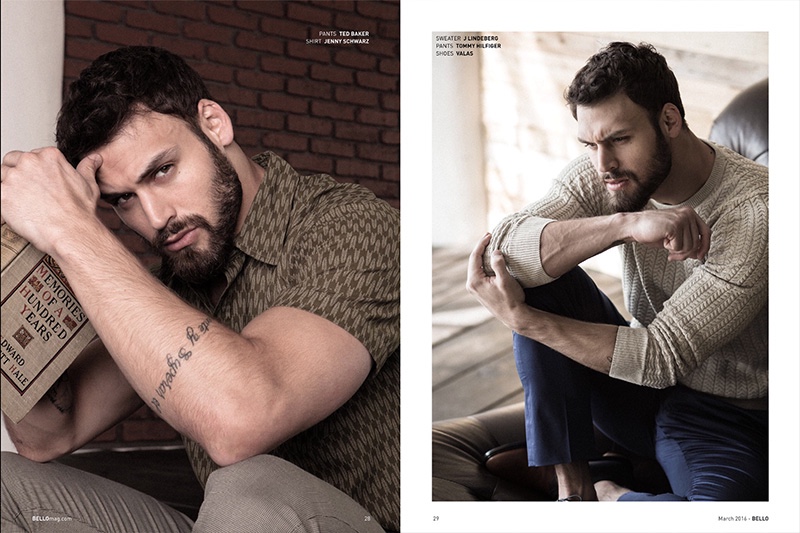 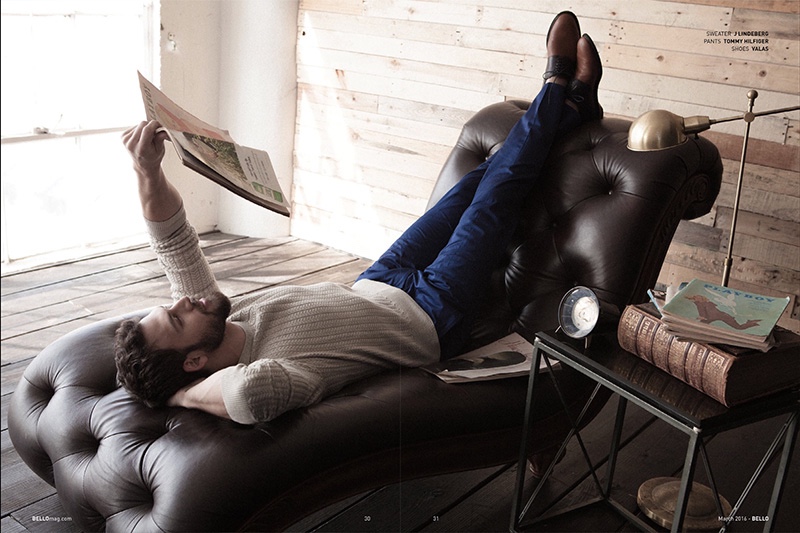 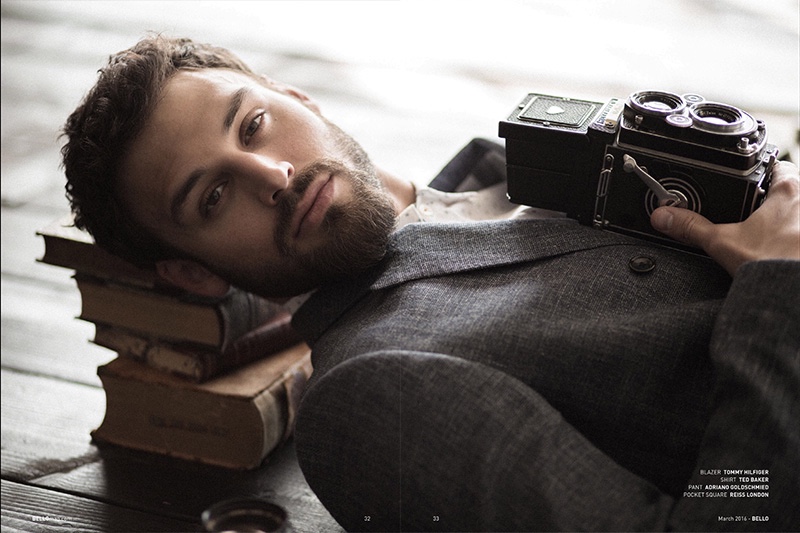 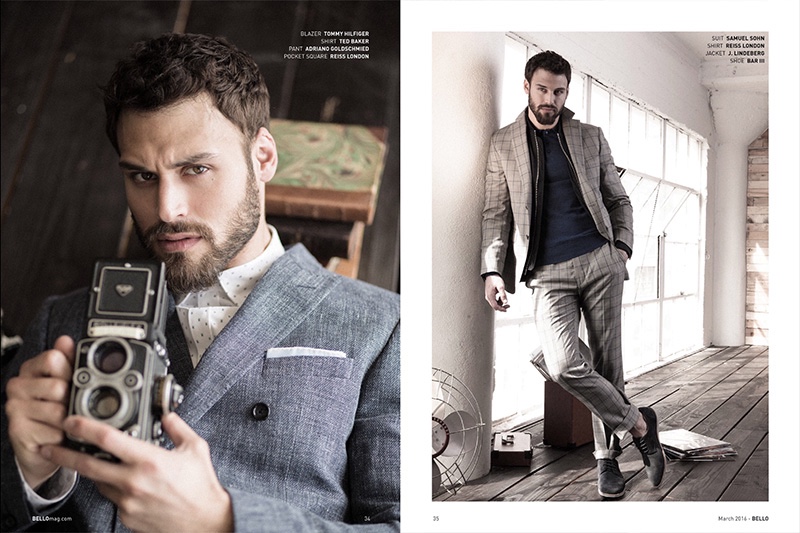 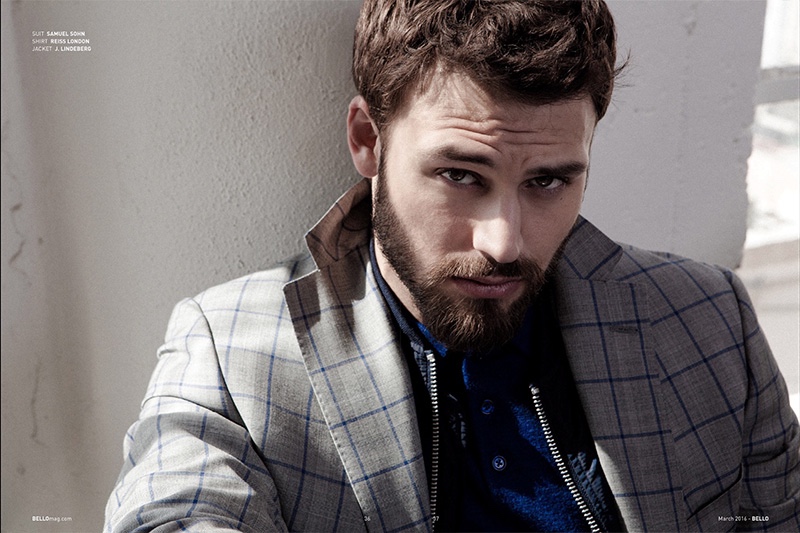 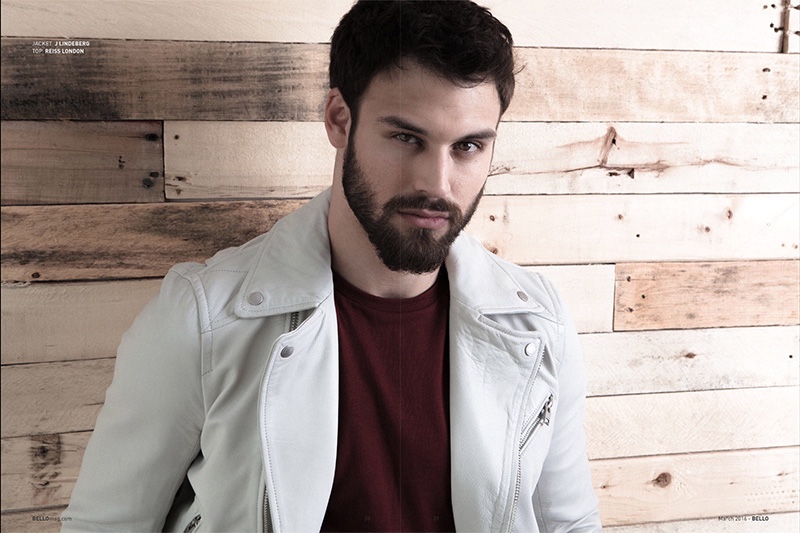 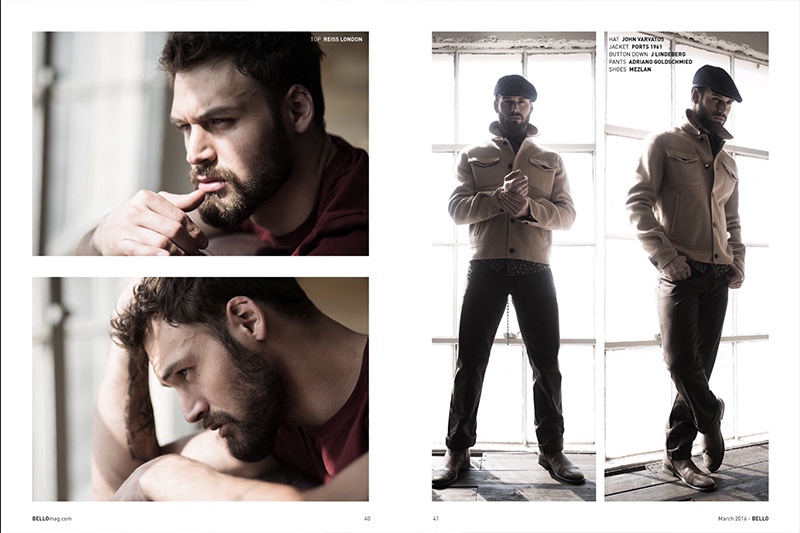 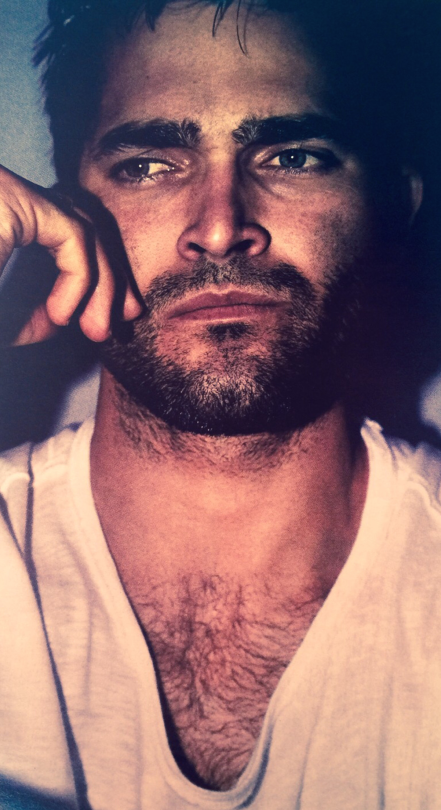 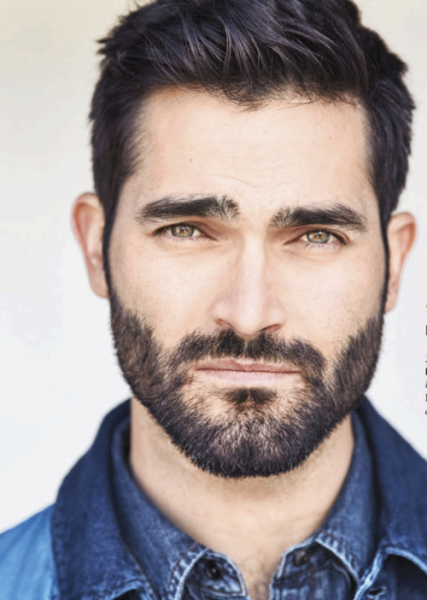 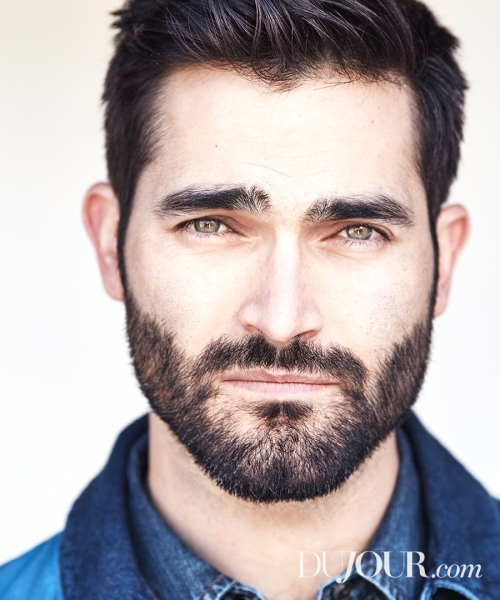 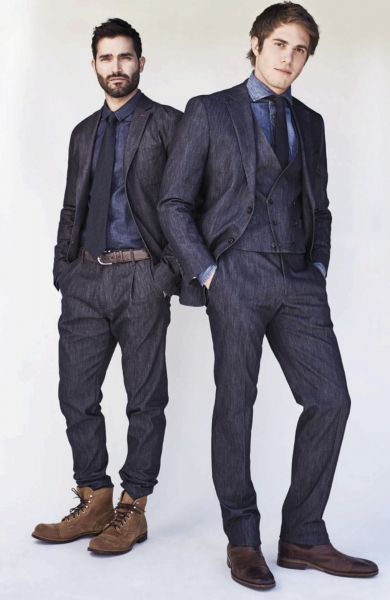 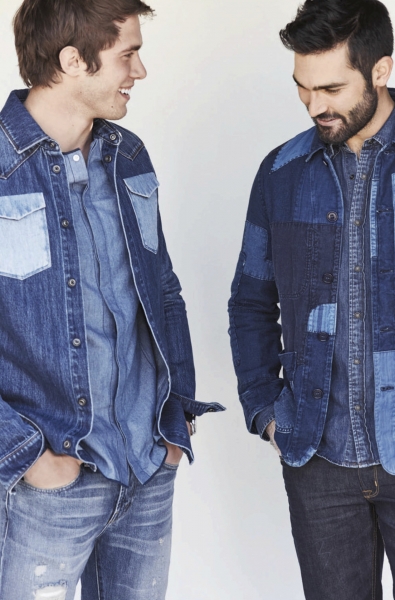 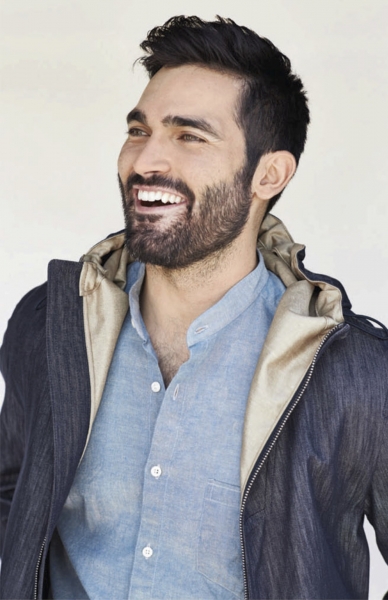 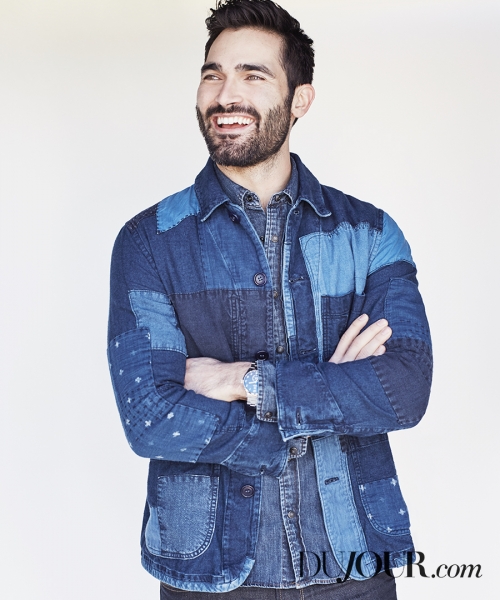 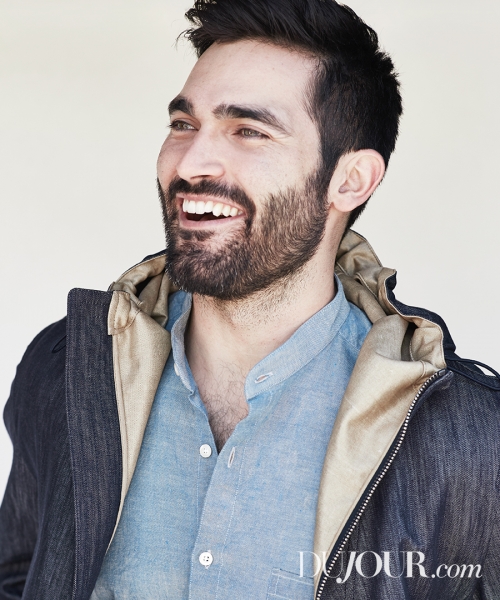 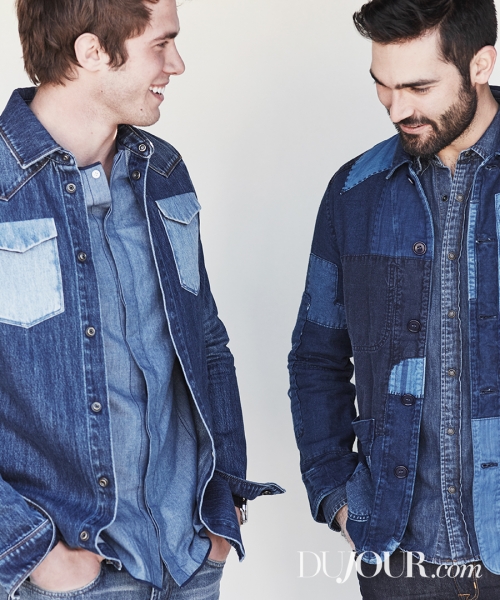