Rolling Stone describe Stranger to Stranger as: “an experimental album heavy on echo and rhythm that fuses electronic beats with African woodwind instruments, Peruvian drums, a gospel music quartet, horns and synthesizers.” The first taster of the album Wristband presents a sound that feels distinctly Simon, yet undeniably inventive and progressive.
Stranger to Stranger Track List 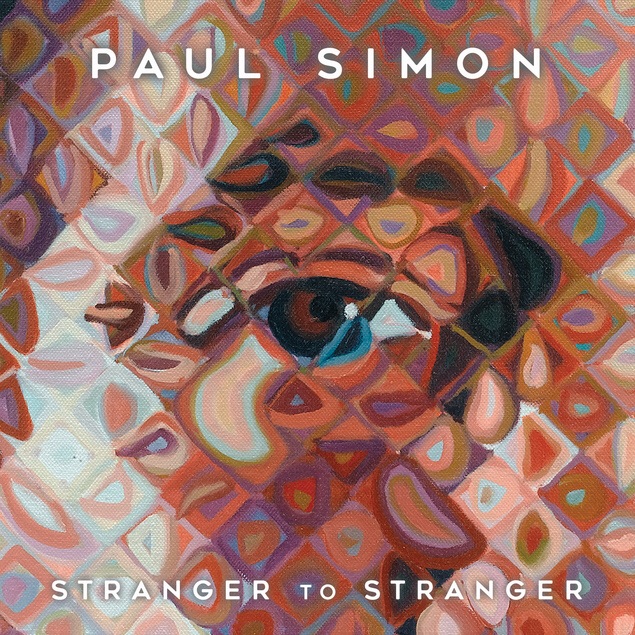