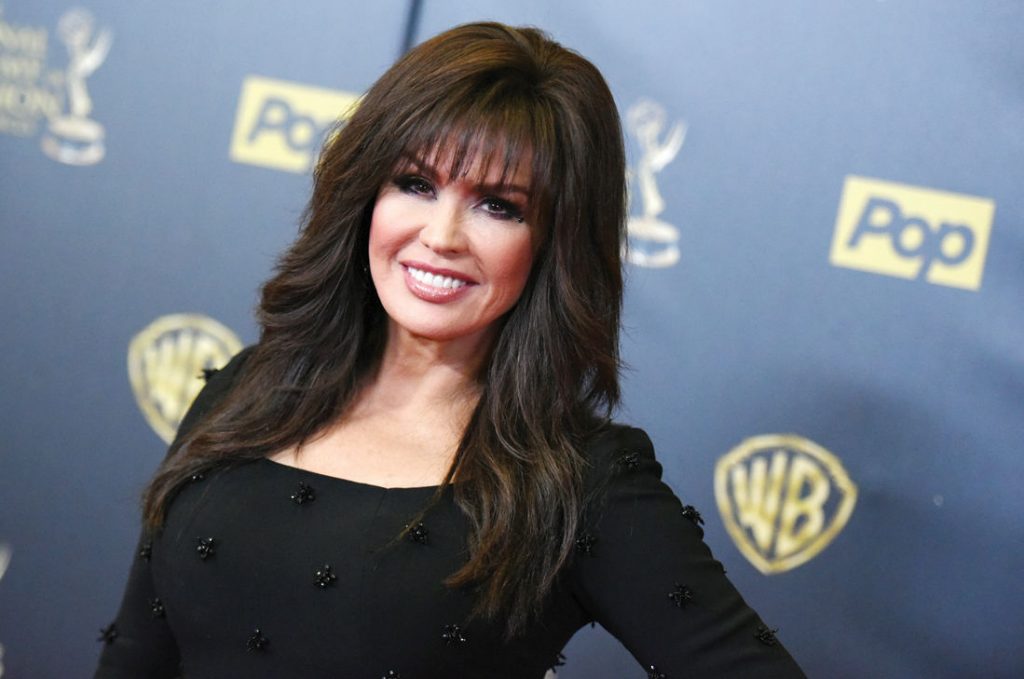 While you weren’t paying attention, a bona fide queen of both pop and country music, snuck out the music video to a brand new single. Yes, we are delighted that Marie Osmond is making a return to the music world, premiering brand new track Then There’s You (feat. Alex Boye) and also releasing a brand new studio album, Music is Medicine, next week.

Marie shot to fame as part of the Osmond family and soon established herself as a strong musician in her own right. Her debut single Paper Roses is rightly regarded as a classic of the country genre. Nine solo albums later, and Marie returns with Music is Medicine – an album which sees her team-up with Olivia Newton-John, John Rich, and SisQo. We have never been so ready.

Check out the tracklist for Music is Medicine below:

We are already praying for potential bops – especially with track titles like Got Me Cuz He Gets Me.


Listen to Then There’s You below. Pre-order the album before it’s April 15th release. 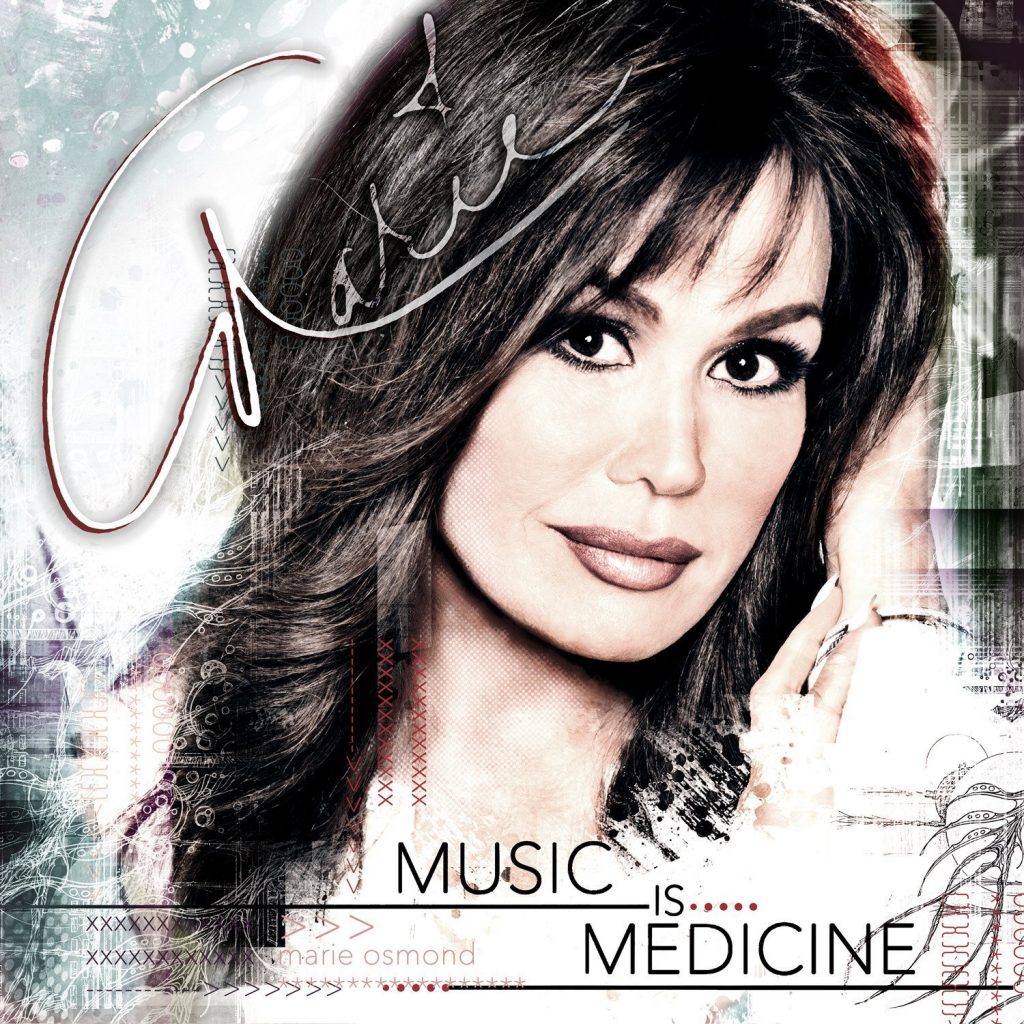