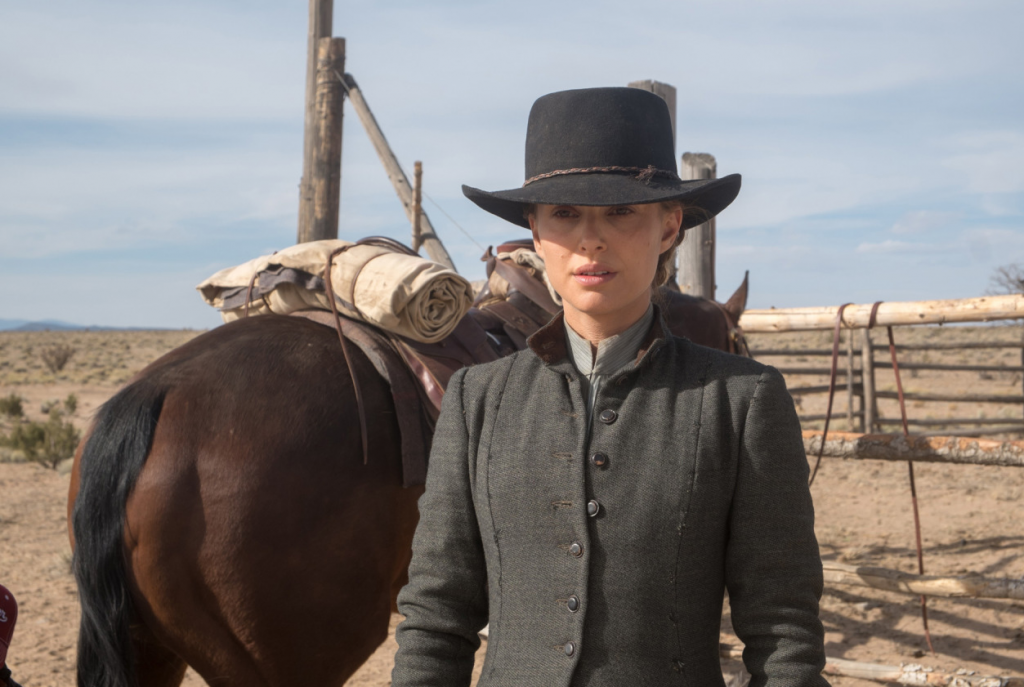 Plagued by creative problems when it lost both director Lynne Ramsay and cast-members Michael Fassbender and Jude Law by Day 1 of shooting, it is easy to see why the finished product of Jane Got a Gun disappoints. Although Natalie Portman and the certainly not untalented filmmaker Gavin O’Connor kept the project alive, I can’t help thinking but thinking this would have been better left unmade.

In the Old West, Jane Hammond (Portman) asks Dan Frost (Joel Edgerton) for protection when John Bishop (Ewan McGregor) and his merciless gang track her down with hopes of killing her. Brian Duffield, Anthony Tambakis and Joel Edgerton all contribute to what became the finished screenplay.

With three screenwriters, two directors, and varying cast members involved, it doesn’t exactly spell out success. You might expect quite a chaotic and messy watch, given this chequered production history, but O’Connor’s end product is a languorous one that opts for simplicity and never quite sparks to life. There’s great potential in this female-fronted western for progressive narrative direction – which does appear in small doses – but never quite packs the emotional or narrative impact that something like Tommy Lee Jones’s sublime The Homesman does.

The narrative is a bare-bones one that explores Jane’s move from homemaker to defender when her husband is attacked and left injured by Bishop’s men. Through flashback O’Connor builds on Jane’s relationship with Frost and her prior links with Bishop, whilst showing them in present tense preparing for concluding home-invasion angle. The flashback meets present tense blending does deliver a sense of emotional development in its exploration of Jane’s demons – however, it destroys the sense of momentum build up, meaning that we impatiently start counting down to the home invasion sequence.

It’s nicely staged and Mandy Walker’s cinematography captures that picturesque western quality required. The performances are solid from Portman’s woman overcoming emotional demons to protect her family to McGregor’s gleefully-nostalgic moustache twirling villain. The screenplay has a well-pitched brooding quality as we approach Bishop’s arrival. However, none of it really comes together to create a cohesive western piece. It’s lethargic, despite character development and occasional set-pieces, likely hampered by the breaks in momentum from the flashback structure. Upon the final moments, you’ll be praying that someone sets off the booby-traps that Jane and Frost spend so much of the time developing, just to give this film a swift kick up the rear.


There’s nothing disastrously wrong with Jane Got a Gun. It’s just a little lifeless and clumsily structured, meaning there is never any sense of momentum to get behind – even when O’Connor gets to flex his action chops in the conclusion.
★★
Director: Gavin O’Connor
Stars: Natalie Portman, Joel Edgerton & Ewan McGregor
Release: 22nd April 2016