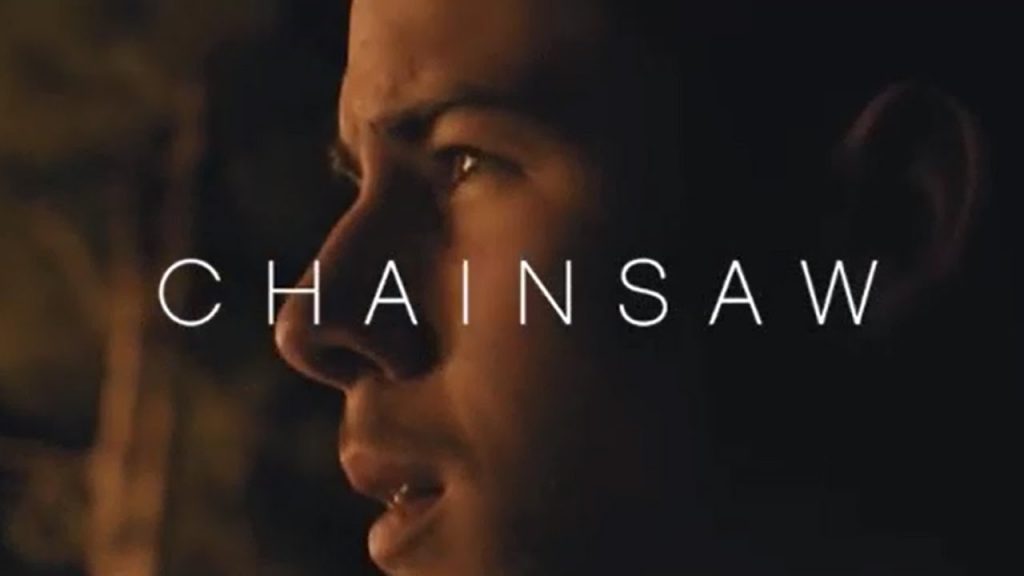 Jonas previously performed the track with country star Thomas Rhett as part of CMT’s Crossroads, but goes solo for this version. If we’re being subjective we’d say that Chainsaw is his strongest release since Jealous.

The singer has also been delighting his gay fans (amongst others) with his recent promotional photoshoot for Out Magazine. You can see the life-changing results of that below. 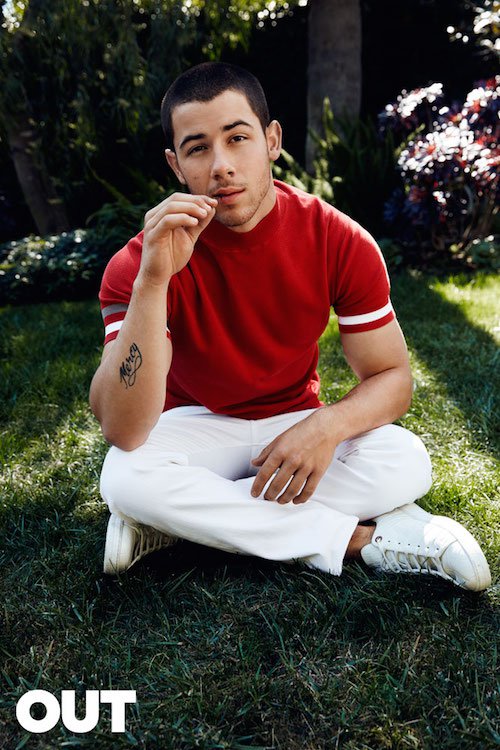 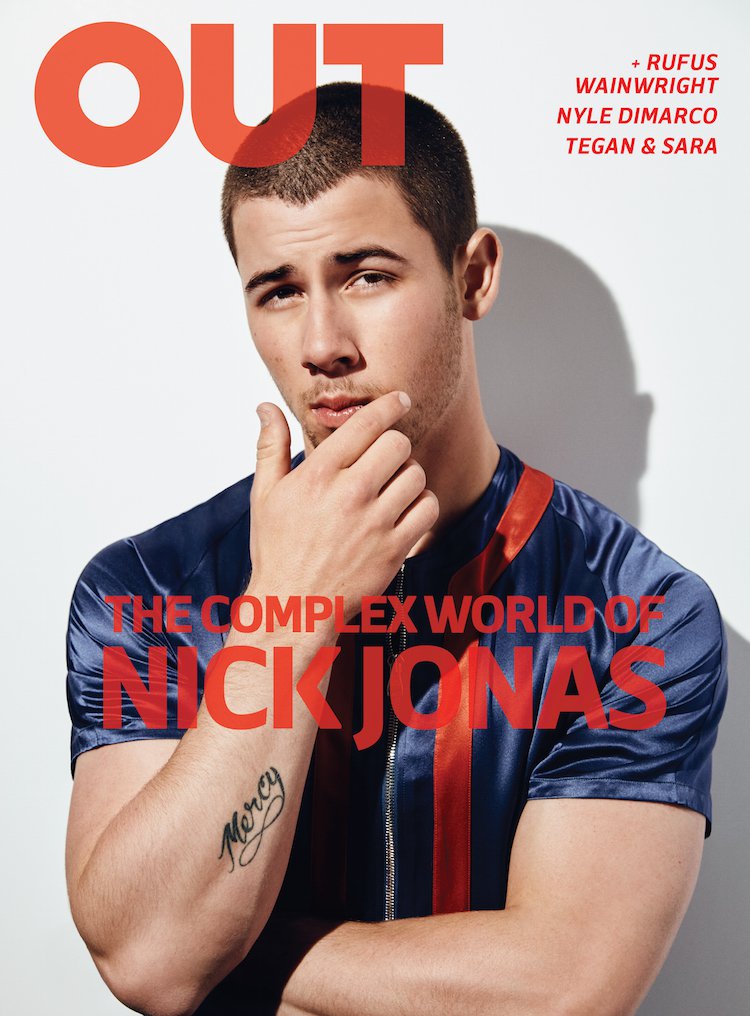 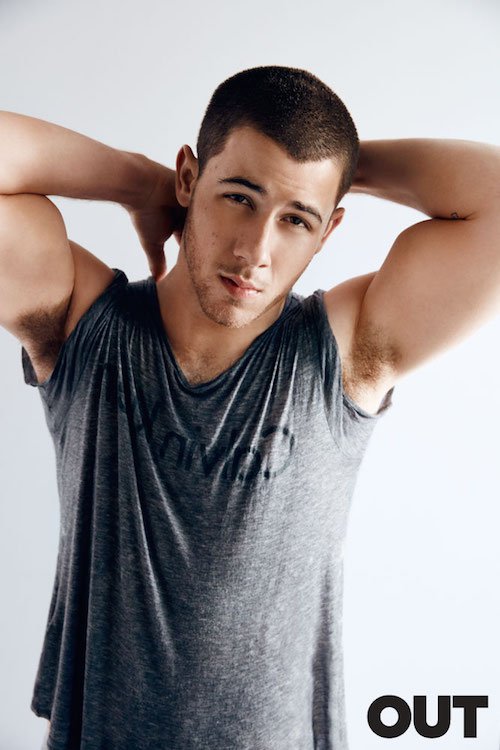