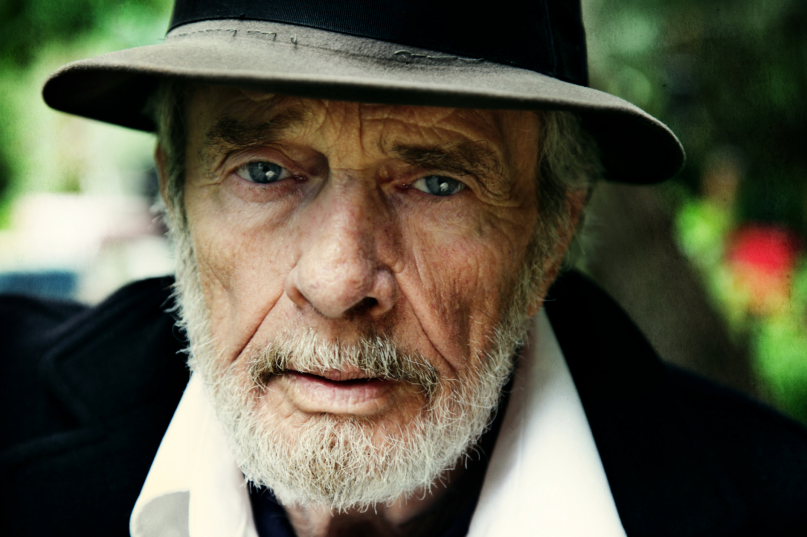 The country music world was shocked to hear of the death of esteemed performer, Merle Haggard, in April. The singer reportedly has a lot of unreleased music in the vault, but Kern River Blues was the final track recorded by him.

Kern River Blues is a traditional country number of the best sort. Featuring a variety of musical accompaniment from guitar (played by his son, Ben) to horns giving the track a free-flowing Latin-country sound. If anything the track is a sad reminder of the talent that Haggard still held months before his sad passing.

10% of the proceeds of the track will go to benefit homeless charities.

Listen to the track below. Purchase from Haggard’s website or iTunes.