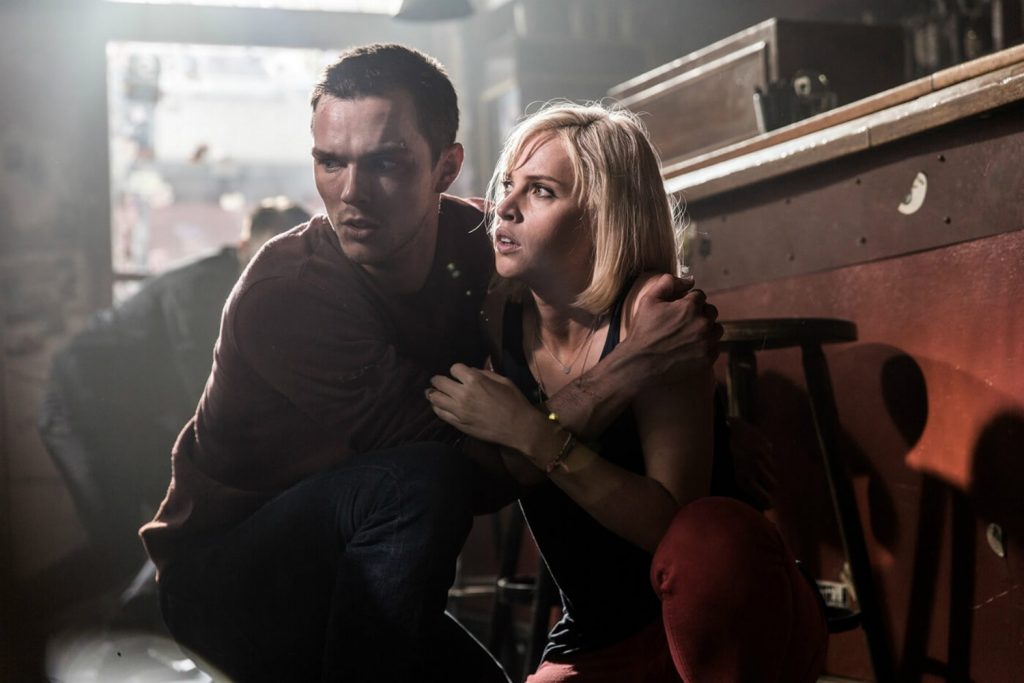 It’s not as easy as you might think to create your own racing/car-themed franchise as the runaway success of Fast and Furious might have you believe, just ask Aaron Paul and the Need for Speed team – however the upcoming Nicholas Hoult lead flick Collide is hoping to have better luck.


An American backpacker gets involved with a ring of drug smugglers as their driver, though he winds up on the run from his employers across Munich’s high-speed Autobahn.

Collide looks like a camp spin on the auto-flick, especially when we have Ben Kinglsey hamming it up as a shirtless drug Tsar and Anthony Hopkins being dastardly in a power blue suit. Count us in.
Collide is due for release later this year.