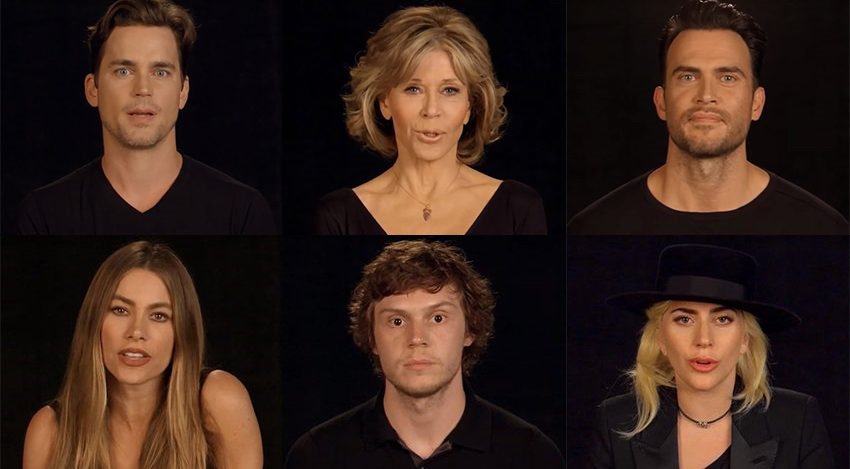 Embarrassingly it took a video full of A-list stars to get me to sit and learn about the victims of last month’s dreadful Orlando shooting at Pulse Nightclub. It’s so easy to read news reports about heartbreaking attacks like this and just view the victims as part of a total number of casualties, so Murphy should be commended for helping bring these to light.

For too long, a toxic combination of anti-LGBTQ hate and easy access to guns has put LGBTQ people at disproportionate risk of violence and murder. On June 12, forty-nine innocent people — most of them Latinx — were killed at Pulse nightclub in Orlando simply because of who they were. It’s on all of us to keep their memories alive, and to ensure part of their legacy becomes meaningful action to end hate violence.

This is going to be an uphill battle for US citizens as most of their Republican politicians are bought and sold by the NRA. Keep campaigning. Keep writing. Keep posting and tweeting.

Join the Human Rights Campaign and urge your legislator to support legislation that will ensure LGBTQ people are safe and equal in every community and find out how to support the survivors and families of the Orlando victims. You can find out more at http://www.hrc.org/StopTheHate