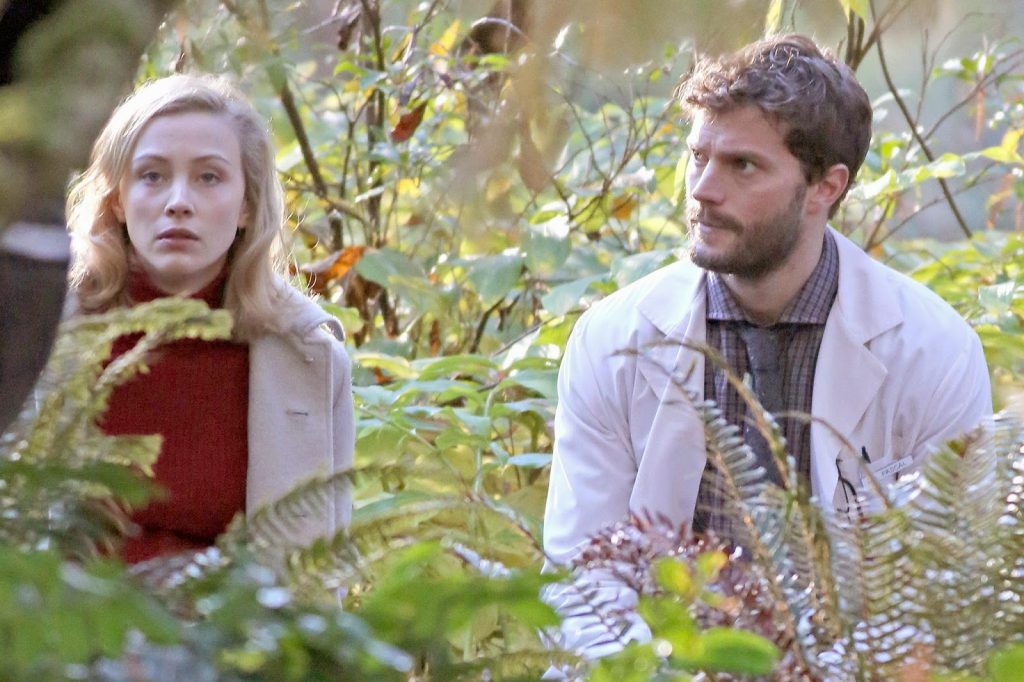 French horror maestro Alexandre Aja’s latest film Horns might not have hit the spot for us, but we cannot help but be tremendously excited for his next, The 9th Life Of Louis Drax. The project sees him team-up with Jamie Dornan, Aaron Paul & Sarah Gadon. Here’s Lionsgate’s official synopsis:


After surviving eight near-death accidents throughout his unlucky life, Louis Drax [Aiden Longworth] plunges off a steep cliff on his ninth birthday. While police investigate the cause of Louis’ near-fatal fall and the whereabouts of his violent father Peter [Aaron Paul], acclaimed neurologist Dr. Allan Pascal [Jamie Dornan] uses unorthodox techniques to try to tap into the boy’s unconscious mind and reveal the truth about the events that led to his condition. But as he’s drawn deeper and deeper into the mystery of Louis’ seeming ability to cheat death, the doctor finds himself falling for Louis’ mother, Natalie [Sarah Gadon]. As new clues emerge in the case, a shocking revelation changes the fates of Louis Drax and everyone around him.

Aja seems to be tackling traditional horror elements through the guise of the thriller here, and he has us sufficiently intrigued. Dornan always exceeds with darker fare as seen in his tremendous performance in BBC drama The Fall.