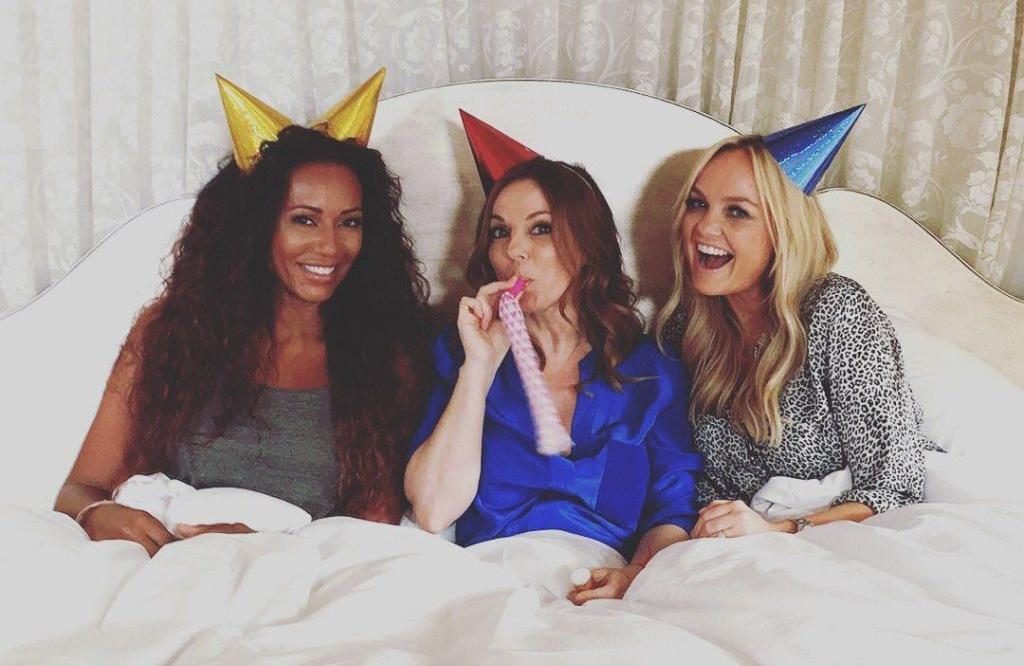 We’re not going to lie, the thought of a Spice Girls reunion without a new album or even a UK tour has little interest to us. It’s fine for a select few thousand people in London who can watch it live, but the fun ends there after the nostalgia factor.

A true Spice reunion for us would be a UK tour and a new album just like Take That did when they set the benchmark for pop reunions. Now this is becoming a reality for the Spice Girls – well three of them. Geri Halliwell, Emma Bunton and Mel B will be reforming as a trio dubbed GEM. We’re excited because these three ladies clearly view the band as a priority and appear to be looking to build on their legacy. Victoria Beckham doesn’t have the same need or interest in a pop career (just look at the way her recently leaked tracks were unfairly mocked) and understandably won’t be returning. Mel C on the other hand, is continuing to pursue a pop career with the impression that fans would rather have a new solo album from her than a Spice album. If we get an album of Think About It’s then we understand Mel’s reasons – but it undeniably seems a strange choice to ignore the reunion.

Fans need to accept Victoria has interest in a reunion, which is fine – so it’s time for the other girls to move forward as a group: release music, tour and put their girl power to good use.

GEM are said to be releasing at least one single – with producer Elliot Kennedy talking about how the three girls were in the studio with the same spark and energy of their heyday.


Watch the GEM announcement below.