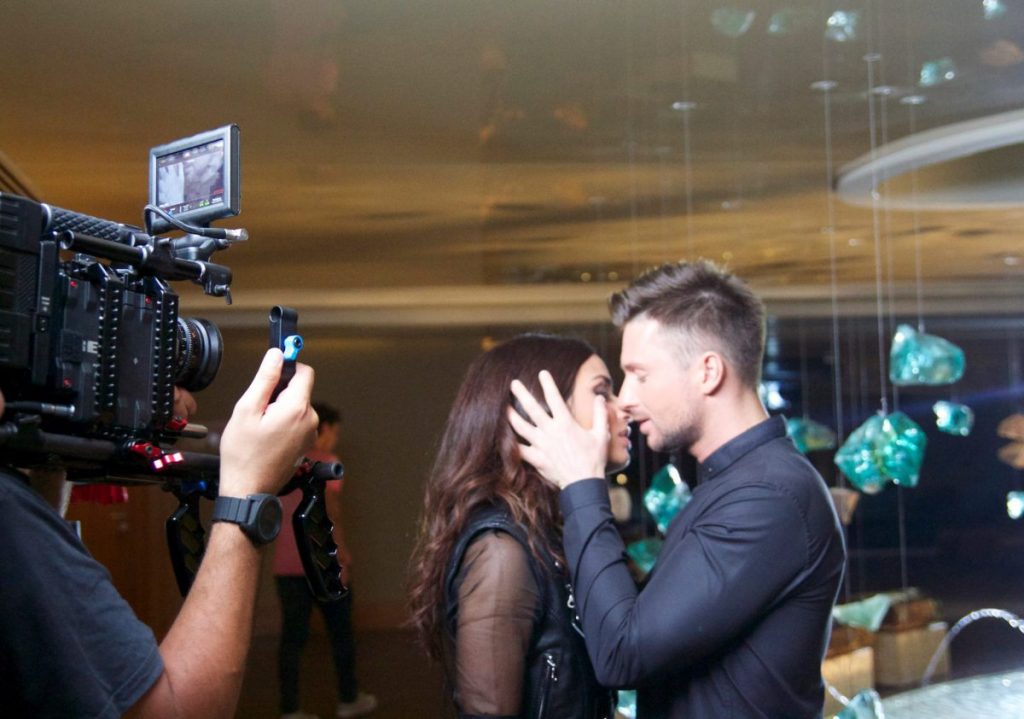 Russian Eurovision favourite and general hottie, Sergey Lazarev follows up his highly successful dance anthem You Are The Only One, with new single Breaking Away. The singer has premiered the video for the track which features Greek actress Tonia Sotiropoulou.

Breaking Away is released from Lazarev’s greatest hits album, entitled, The Best. The album is available in both English and Russian versions and it is thought that Lazarev will follow this with a new bilingual album for Sony Music.

Watch the video for Breaking Away below.