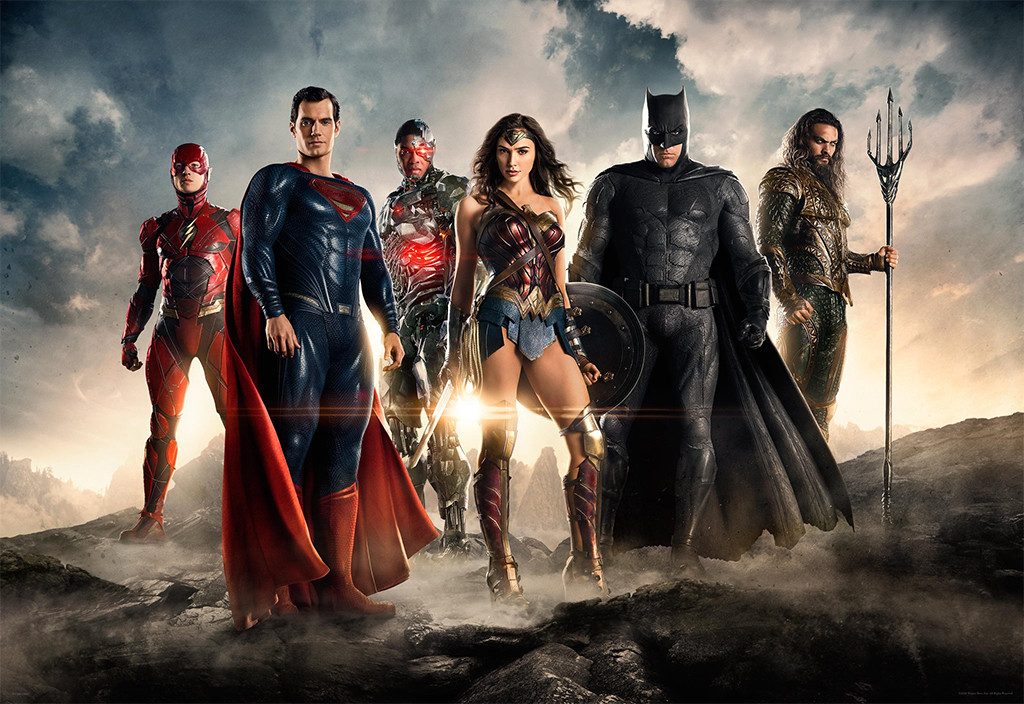 Well the past few days have got us incredibly excited about DC’s upcoming slate of superhero delights. Despite the lukewarm or scathing response to Zack Snyder’s Batman v. Superman: Dawn of Justice, DC have ploughed ahead with their cinematic universe with Suicide Squad, Justice League and Wonder Woman all on the immediate horizon – with each of these films looking like a fresh and completely welcome addition to their ever-improving filmhouse.

With Patty Jenkins at the helm of Wonder Woman, a break from Snyder’s style looks like it will do the DC brand a world of good Like Marvel’s Captain America: The First Avenger, taking the comic book action film out of contemporary times looks like a breath of fresh air with the Diana Prince’ origins tale taking its story to WW1 Europe and Amazonian islands. Plus with that wonderful electric Wonder Woman score, badass female warriors in the form of Robin Wright and Connie Nielsen, a malevolent Danny Huston, and a gorgeous Chris Pine, we are struggling to contain our excitement for this female-lead blockbuster. And don’t get us started about that insanely cool glowing lasso OR Lucy Davis’s instantly lovable Etta Candy.

Whilst we opened the Wonder Woman trailer with a sense of optimism, we were a little more trepidatious when it came to the trailer for Snyder’s Justice League – but boy, were these fears totally unwarranted. Apparently aware of the criticism to this year’s polarising tentpole picture, Snyder has injected Justice League with enough fun and Batfleck charisma to convince even the staunchest of detractors.

The idea of Bruce Wayne travelling the world hunting down his new teammates gives the film an epic globetrotting feel – whilst it seems that some solid casting decisions in Jason Momoa’s Aquaman and Ezra Miller’s Flash are bound to be great things for the DC universe. Whilst it’s clear that Henry Cavill will be part of Justice League, he’s not in the trailer – in some ways a smart move (it saves wrapping up that messy BvS ending in a 2m teaser), but also a little frustrating – we know Superman will feature, so just show him. No one was fooled by that BvS ending. Let’s hope Justice League doesn’t fall back on CGI monsters like its predecessor.

And finally, there is also Suicide Squad – hitting cinemas in less than two weeks – but the film’s promotional onslaught is already somewhat overbearing so we are just going to highlight these two iconic moments from the film’s panel.

1. Scott Eastwood looks at Henry Cavill like we look at Scott Eastwood.
2. Viola Davis needs some time apart from Jared “method man” Leto. Although let’s be honest, this is Viola’s resting face and a rather unfortunately angled shot.