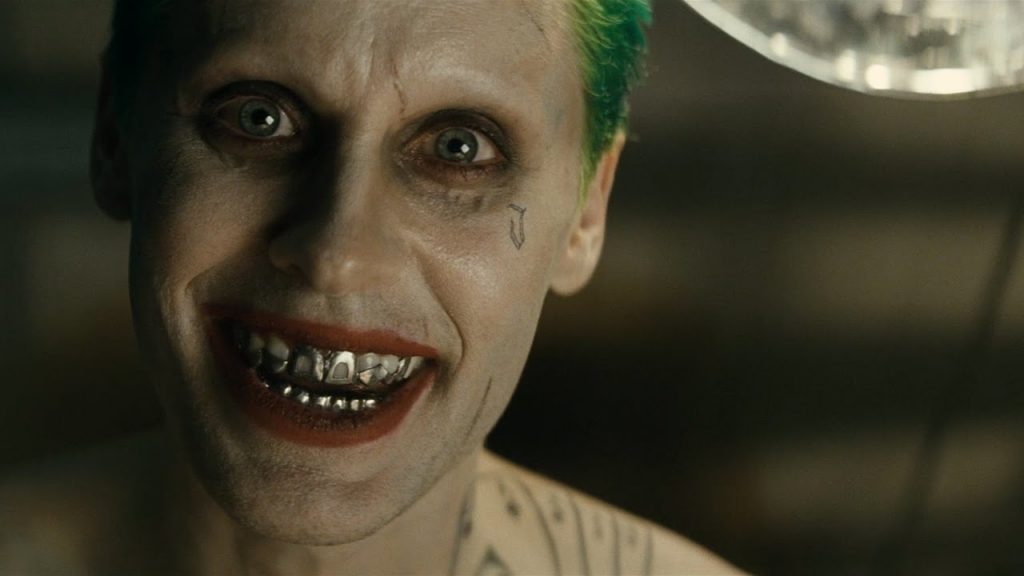 We liked Batman vs. Superman but many of you didn’t, and we understand the reasons why you never. The good news is that we also liked Suicide Squad, but this is followed by the bad news that those who didn’t like BvS, most likely, won’t. David Ayer directs this DC flick which sees Viola Davis’s steely Government agent set up a task force of villain’s to defuse potential other-worldly threats.

Ayer is the perfect man for the job, bringing his rough and ready style to the fold with a welcome militaristic grit. This shell-shocking action is also backed by some visual panache with Ayer and cinematographer Roman Vasyanov providing a darkened palette soaked with dripping neon – perfectly befitting of the gritty DC aesthetic. Ayer is more of a visuals man and his screenplay can verge on chaotic, particularly in the handling of the film’s villain Enchantress (a campy Cara Delevingne) and whilst Ayer has a good grasp of each individual character and how they should best be portrayed, struggles finding a narrative worthy of their united battle.

Whilst Suicide Squad has a rough and ready practical feel for most of its visual effects, it feels a little squandered in a finale that flaunts CGI monsters (akin to BvS). It’s hard to engage in this generic computer-effects mash-up for the most part and there is a soulless quality to the film’s final moments.

Fortunately Ayer has laid the groundwork for a more exciting, amusing and original DC universe than was originally thought – with much of this due to the fine casting choices in Suicide Squad. Key standout is Margot Robbie’s Harley Quinn played with a gleefully deranged gusto by the Australian actress who delivers sharp one-liners with a ditzy delight. Jai Courtney impresses in a small role as Aussie criminal Captain Boomerang, whilst Jared Leto’s fleeting appearances as the Joker deliver a dangerous camp to the fold. Scott Eastwood’s eagerly anticipated mystery role proves little more than a generic military man who serves as little more than Joel Kinnaman’s second in command.

A classic rock soundtrack gives Suicide Squad a rollicking, fun slice of character and sense of humour that might appeal to those left unimpressed by BvS’s dark style. Whilst there are undoubtedly problems in its generic, overtly CGI final moments, Suicide Squad is nonetheless a tremendously enjoyable affair thanks to its hordes of larger-than-life villains, Ayer’s rough and ready aesthetic and a welcome sense of fun.