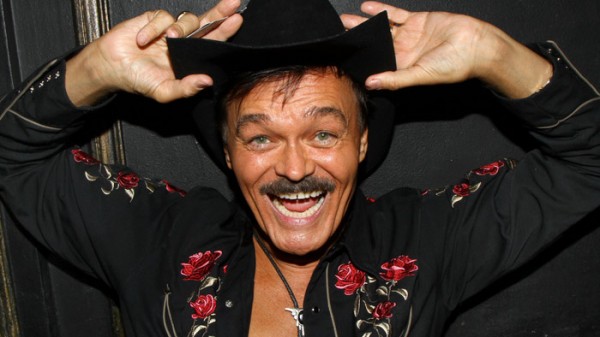 We need to start this post with an apology. A camp artefact of the greatest kind was released in July of this year – and we’ve only just discovered it now. We all fondly remember the Village People ad who could forget the group’s iconic original cowboy, Randy Jones. Well, Randy is back with a new solo album filled with balls to the wall dance camp, titled Mister Right.

Randy won as over as a solo artist with his first solo project Ticket to the World featuring iconic covers of the Pet Shop Boys’ New York City Boy and Kylie’s Your Disco Needs You. Now the disco music legend is back with sixteen tracks of blissful dance-pop and easy listening favourites. Check out the tracklist below:

We’d fully recommend his cover of Robbie Williams’ Candy and Randy’s funky update of Rock the Boat. Yaaaaaas Randy, thanks for saving 2016. 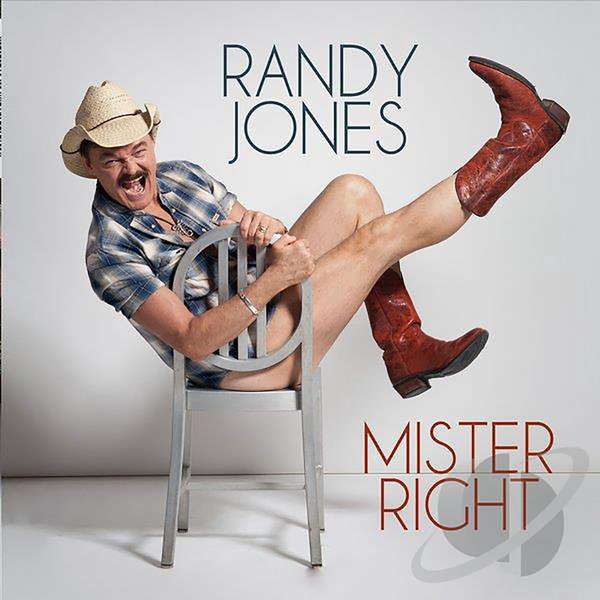