Skip to content
As another cinematic year veers to a close, we evaluate our favourite films of 2016. 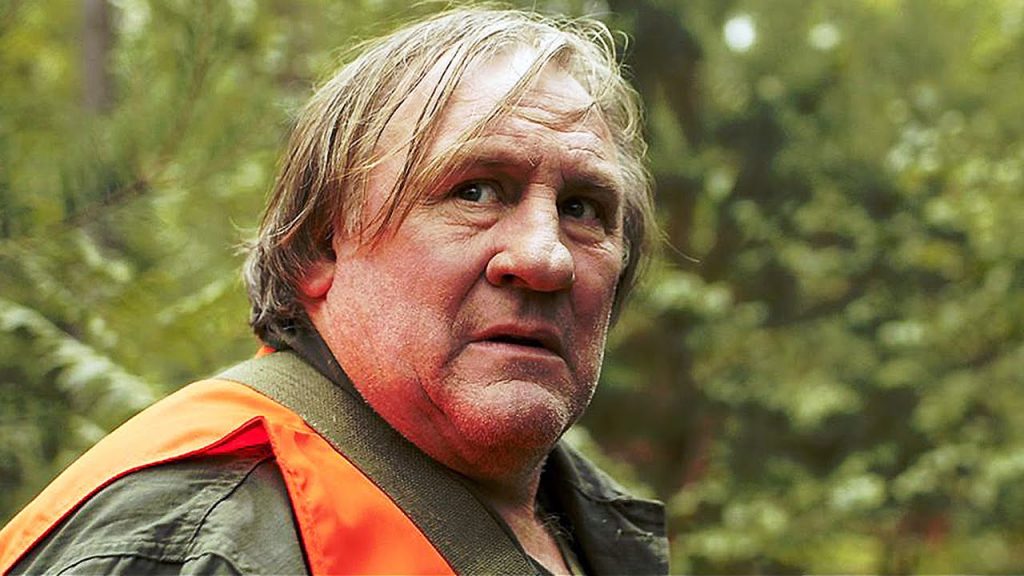 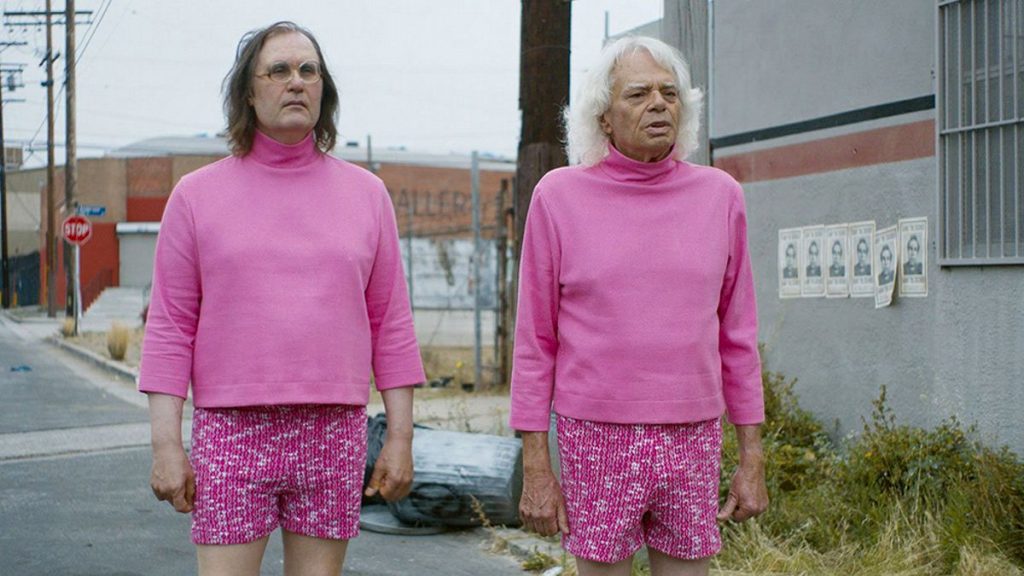 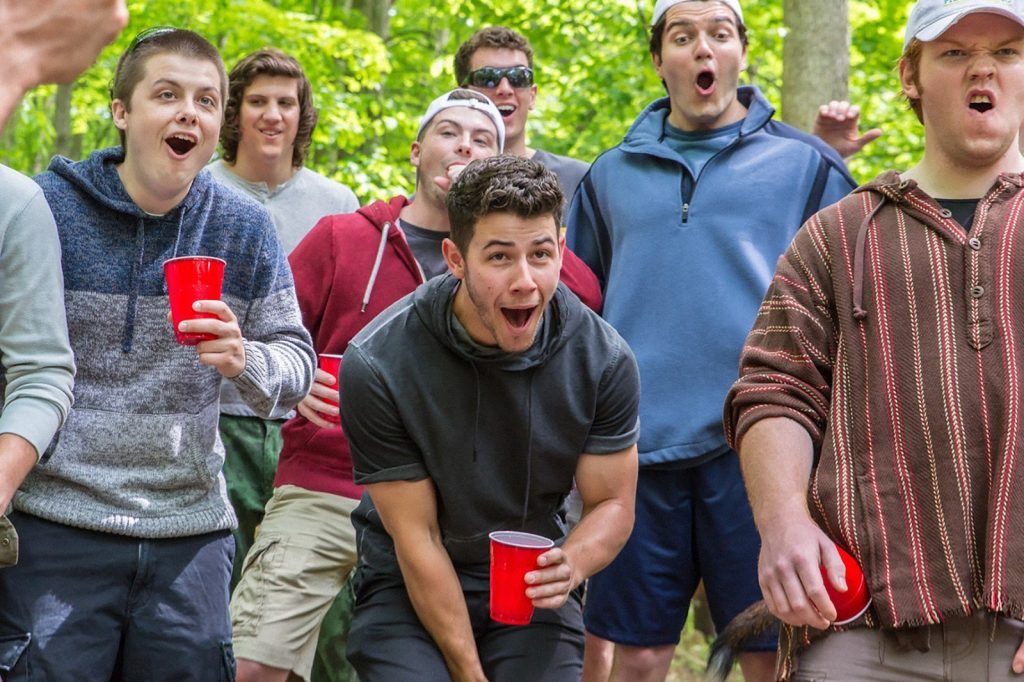 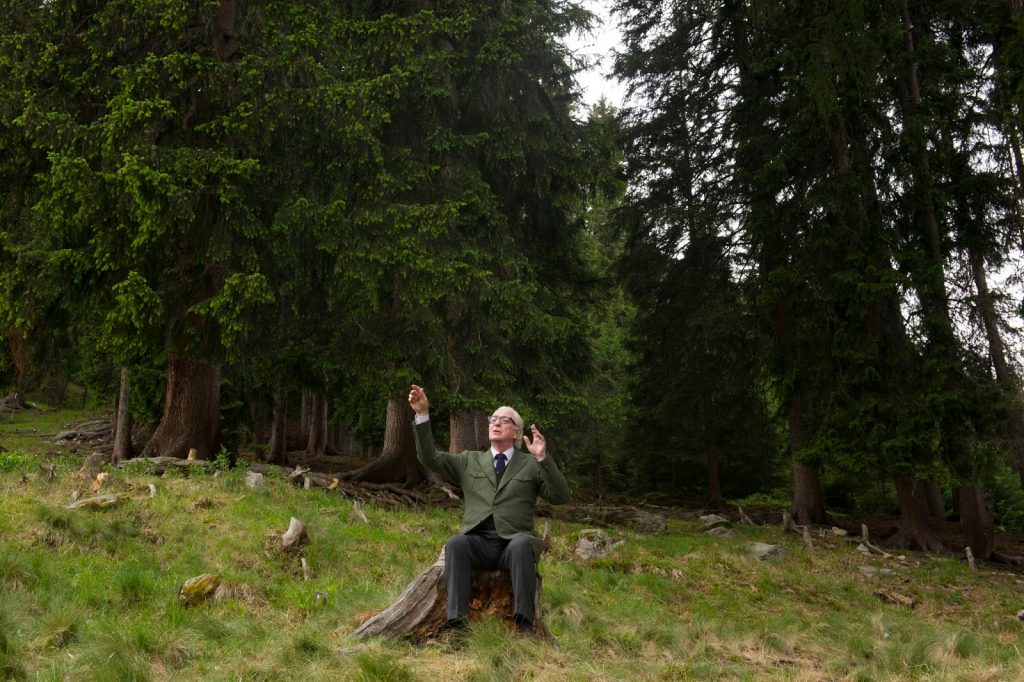 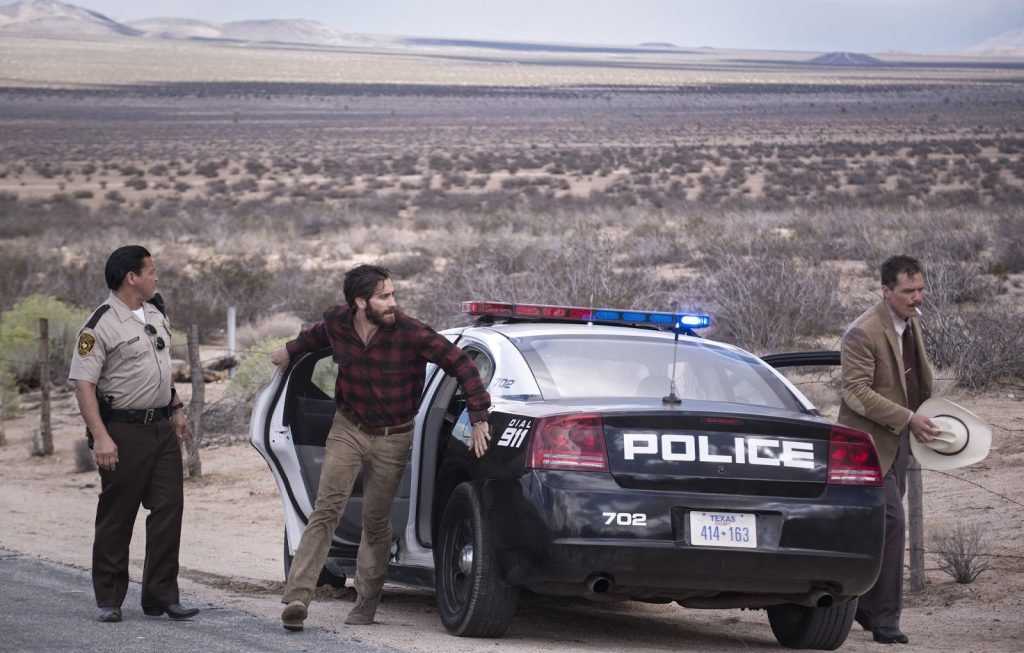 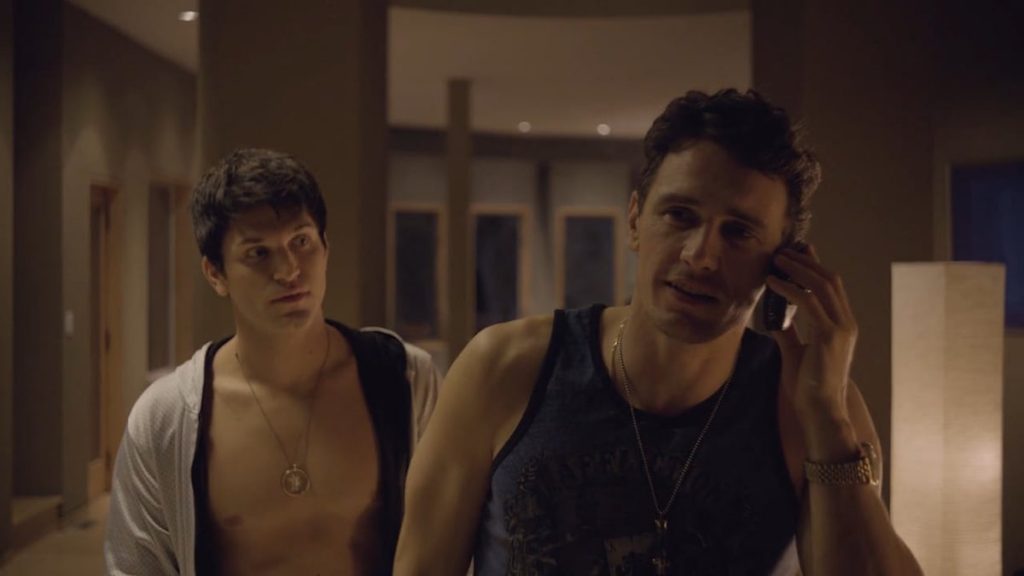 4. Roar (dir. N Marshall)
Finally released in cinemas in 2016, this
little-seen cult phenomenon follows Tippi Hedren and then-husband Noel
Marshall, alongside daughter Melanie Griffith starring in this fictional tale
of a family living on a reserve with lions in Africa. The narrative may be
fictional, but the mauling is entirely real.

3. Disorder (dir. A Winocour)
Thanks
to the precision of Alice Winocour’s direction and her unrelentingly tense
cinematic grip, Disorder is a thrilling, yet unsettling watch.
Matthias Schoenaerts sublimely delivers a performance rich in depth that
explores the damaging effects of combat and fractured machismo. 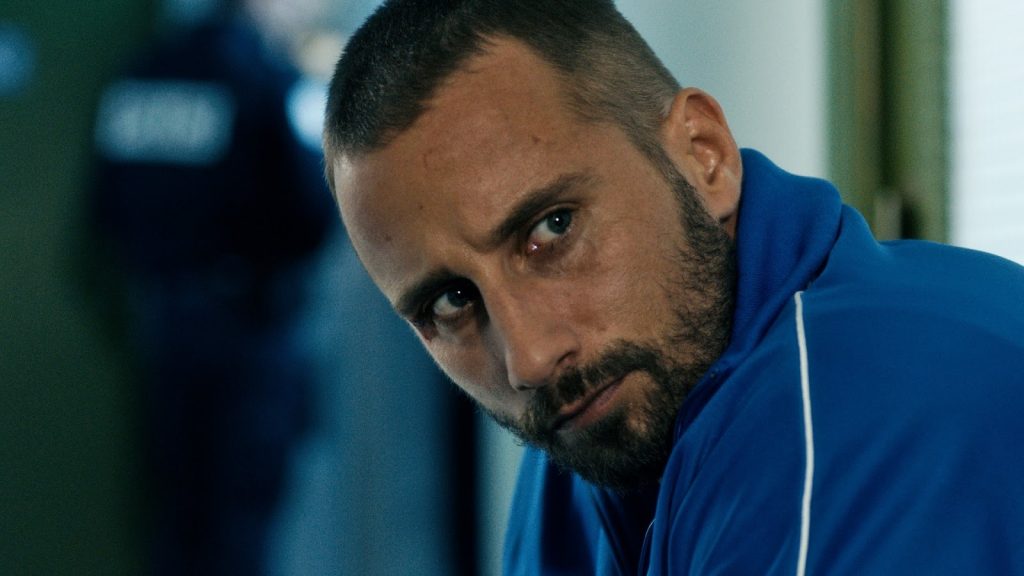 2.  Valley of Love (dir. G Nicloux)
Valley of
Love is an enigmatic tour de force that continues a
thrilling winning streak for Guillaume  Nicloux – asserting
him as one of France’s most exciting filmmakers. Unsettling cinematography
paired with staggering performances from Isabelle Huppert and Gérard Depardieu ensures
that Valley of Love is one of the year’s strongest narrative
features soaked in eerie supernatural undertones. 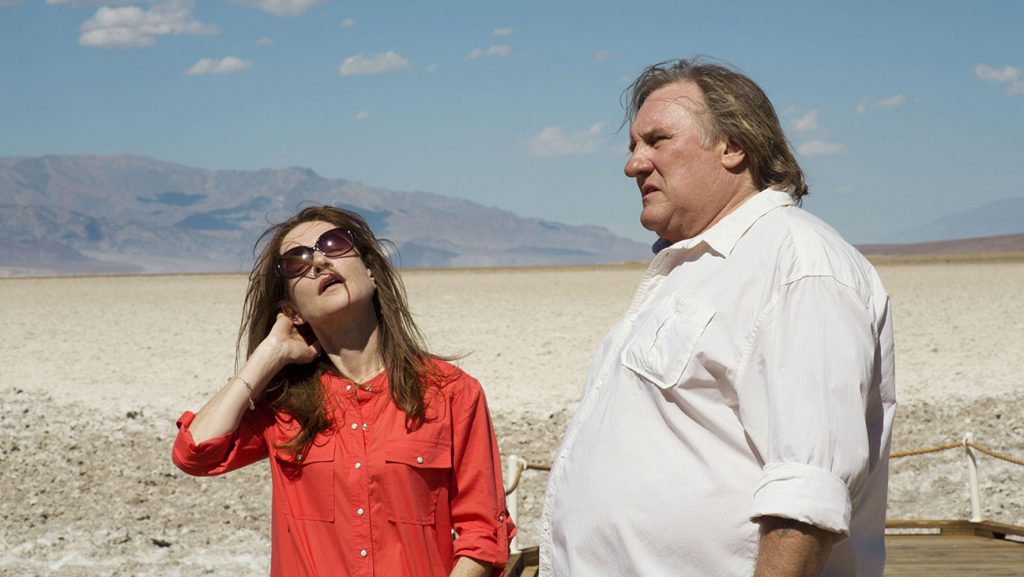 1.  A Bigger Splash (dir. L Guadagnino)
Tilda
Swinton re-teamed with I Am Love’s Luca
Guadagnino for A Bigger
Splash– a loose remake of the 1969 Jacques Deray picture La Piscine. The result is a
simmering glimpse into hedonistic desire and privilege that veers into
thrilling tempestuous tragedy. 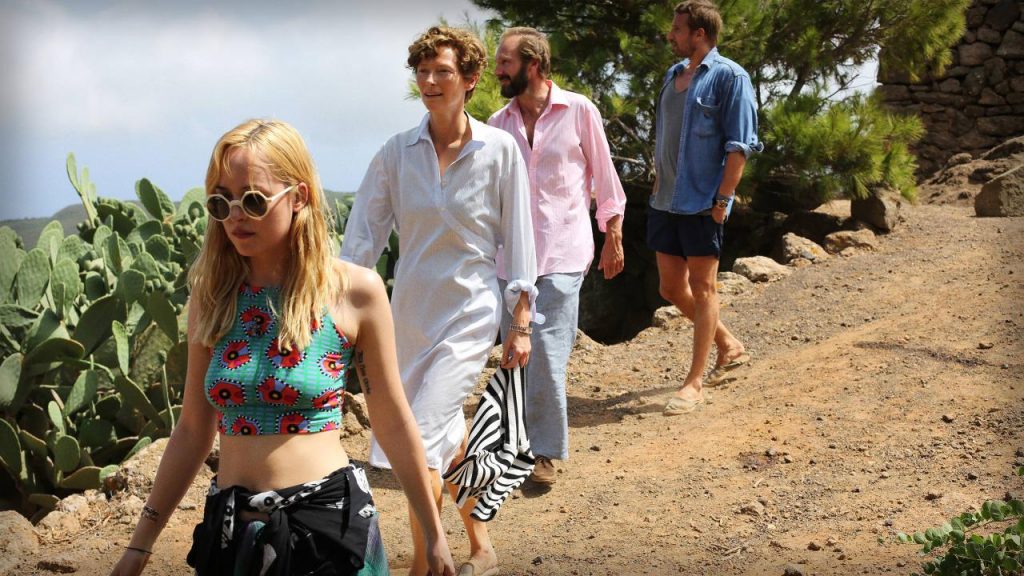 Honourable
Mentions: Hail
Caesar, The Love Witch, Wiener-Dog, Closet Monster, The Invitation, Allied,
Florence Foster Jenkins, Hunt for the Wilderpeople, The Childhood of a Leader,
Remember, Things To Come, The Neon Demon, Trash Fire, Kalinka, Tale of Tales,
Everybody Wants Some!, The Man Who Was Thursday, The People Garden.
Worth
Noting: Elle and Jackie should feature here – but due to UK release dates,
won’t feature until the 2017 list.