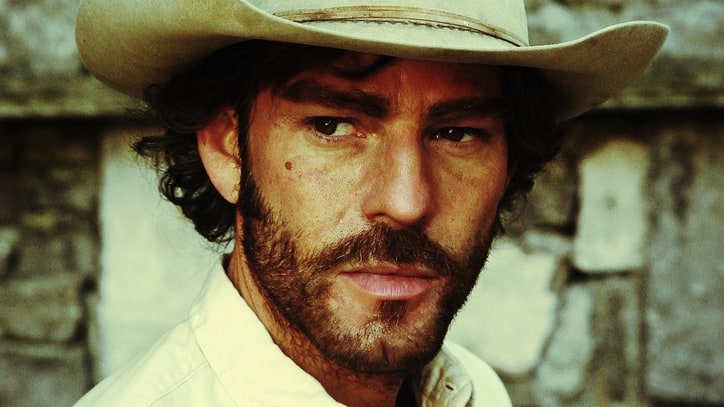 After a Dorff-less 2016, Stephen Dorff returns with a packed year in 2017 featuring the highly anticipated new entry in Texas Chain Saw saga, Leatherface. Before we get there, however, Dorff stars in Wheeler –  the story of a struggling country singer trying to make it big. The Ryan Ross directed project also stars bona fide country legend, Kris Kristofferson, and has been penned by Dorff and Ross. Check out the official synopsis:

Wheeler is the story of an aspiring musician from Kaufman, Texas, who travels to Nashville with the lifelong dream of trying his hand at country music. By embodying the title character under prosthetic make up, actor Stephen Dorff successfully infiltrates Music City and takes his character on an authentic singer / songwriter journey. With the help of key allies on the ground, “Wheeler” converses with real people in real locations, with every musical number performed live. The line between reality and fiction blurs as Wheeler chases his dream in this touching tribute to old school country legends.

As huge country fans, we’re excited to hear the soundtrack to the project – as well as seeing a tale set within the country music industry,
Wheeler hits cinemas and on-demand 3 February 2017.