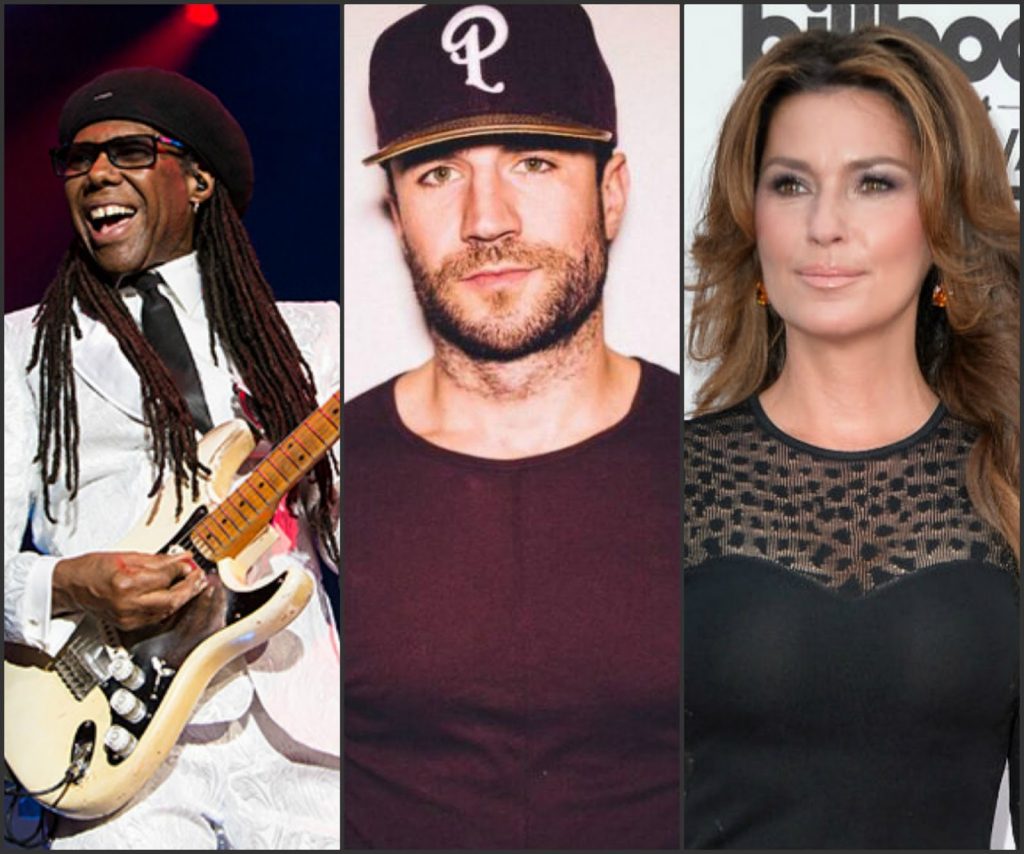 Let’s get cracking with 2017 sooner rather than later and hopefully here are some of the artists that will be soundtracking our year with new albums.


It feels like an eternity since the country hunk released his debut album Montevallo in 2014, but we’re hoping the wait for his sophomore release is coming to an end. Hunt openly expressed finding inspiration for the new record challenging due to his touring schedule – but has noted the new album will feature a diverse mix of musical styles. 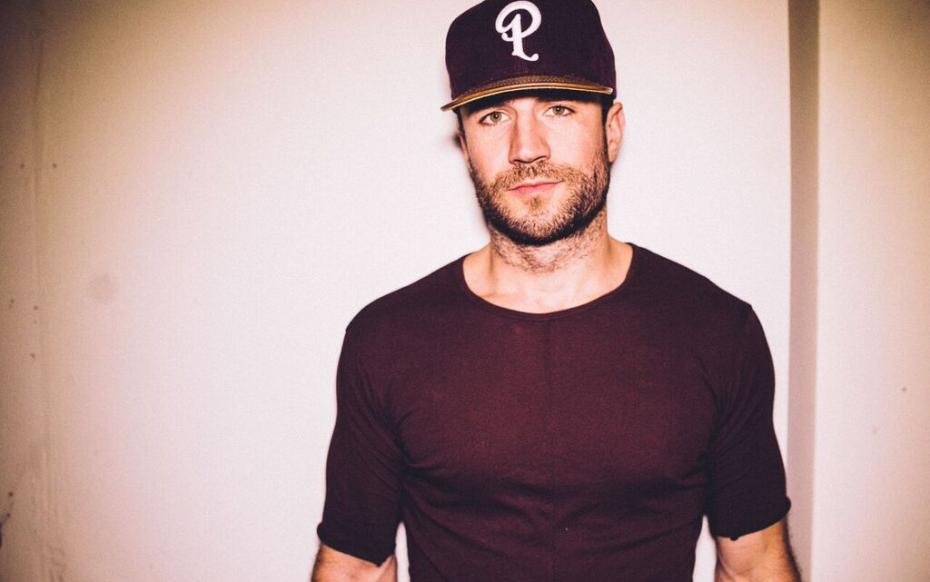 The British music star returned with triumphant new single Love Or Money in 2016 with the promise of a full new LP to come. Thank God Marilyn has returned and brought some glamour with him. 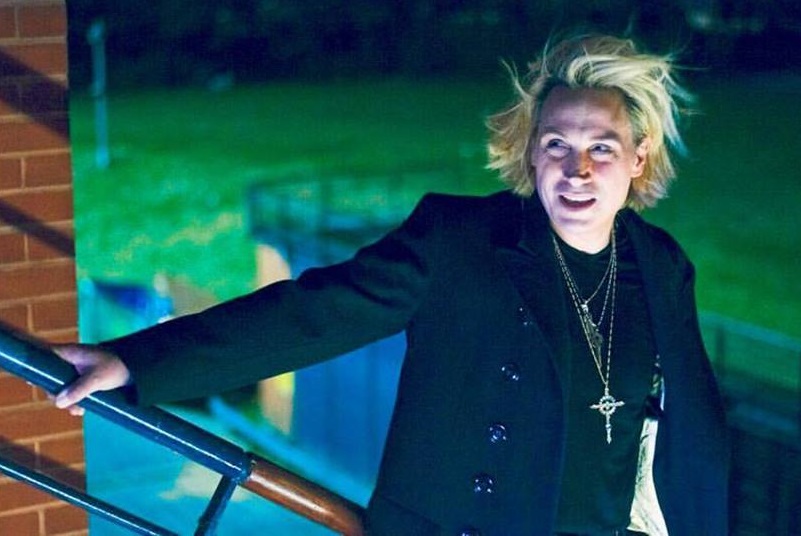 The title of Nile Rodgers’ new Chic album ‘It’s About Time’ seems entirely fitting – given that it was due a couple of years ago. Rodgers justified the delay citing the 40th anniversary of Studio 54 as a better occasion to release the new set of disco bangers. 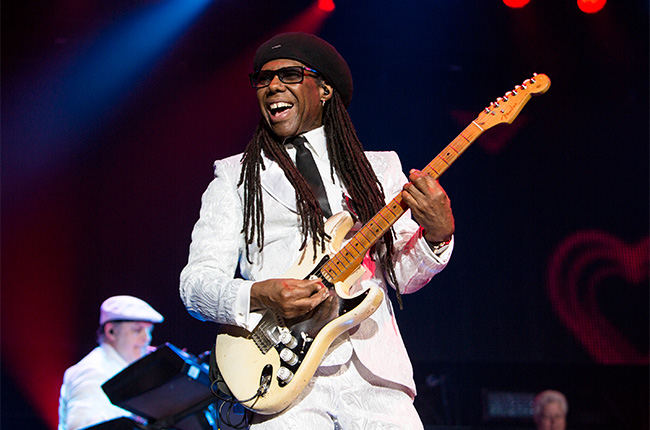 The veteran rockers release their follow-up to the extremely danceable Ghosts of Download this year which is set to feature Charli XCX, Sia and Johnny Marr. The album is apparently ready to go – so we’re ready when you are Debs. 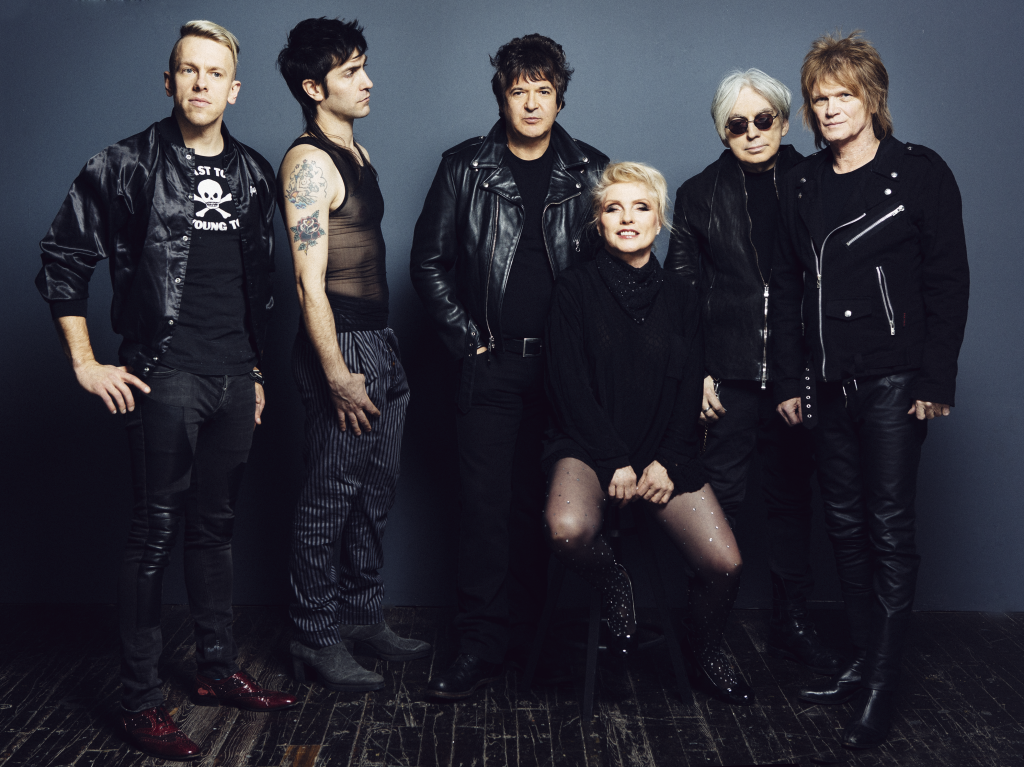 
The country-pop icon is still the one we want to release a new album this year. It’s been fourteen years since the singer’s last studio LP and Twain is open about how overdue it is. Shania has been working with Jake Gosling (Ed Sheeran, One Direction), Ron Aniello (Bruce Springsteen), Jacquire King (Kings of Leon) and Matthew Koma. The new album will feature “painful and melancholy ballads that evolved into completely upbeat songs” and “triumphant” girl-power rockers according to Billboard. 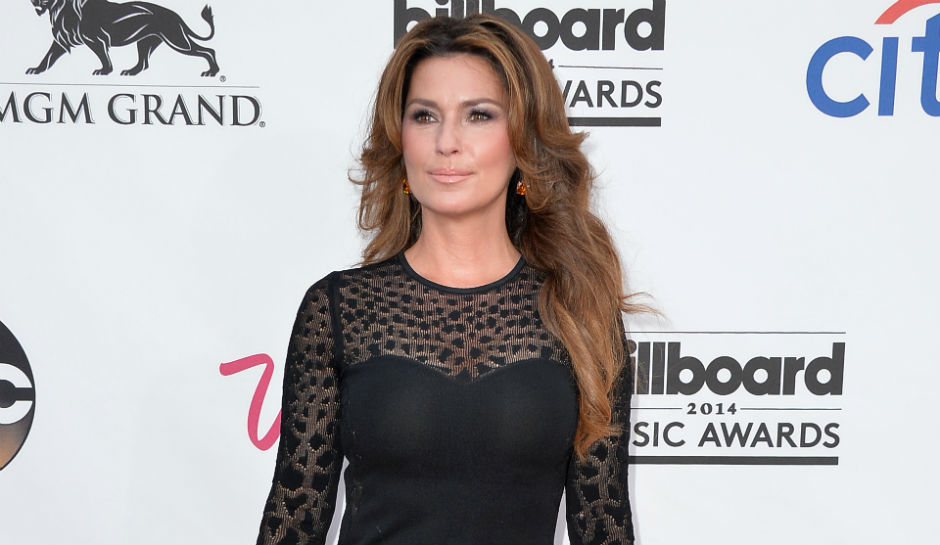 Will 2017 be the year the Foxy one delivers on her promise of that new album? We hope so. After re-releasing Touch Me following her stint on Celebrity Big Brother Sam proved she was still the feisty and fun pop star we know and love. The new set is rumoured to include tracks with Full Force and the late Visage icon Steve Strange. 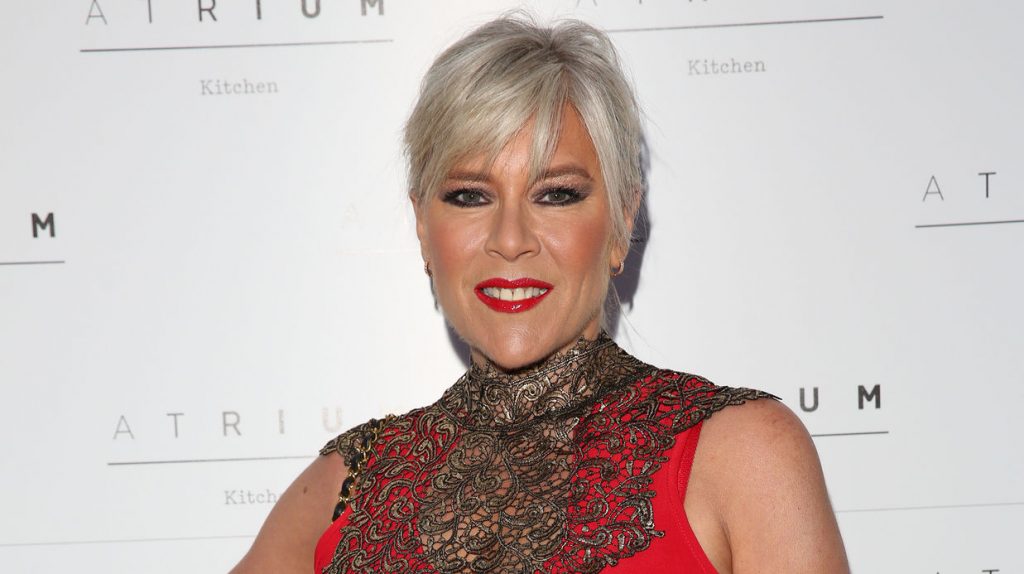 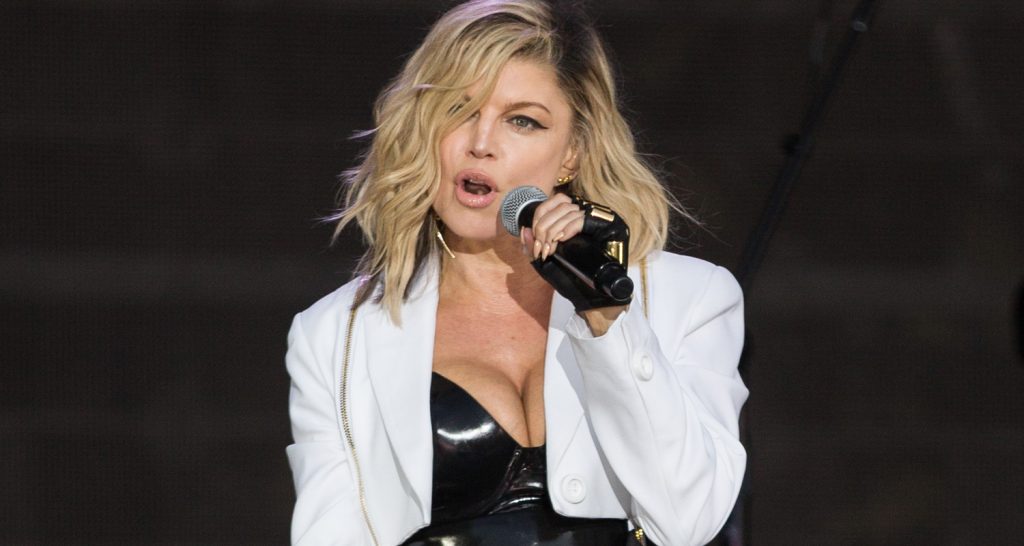 After their foray into soulful pop in this year’s surprise EP Wanderlust, Little Big Town return to their country roots with The Breaker. The album (due on February 24th) is spearheaded by gorgeous country ballad, Better Man. 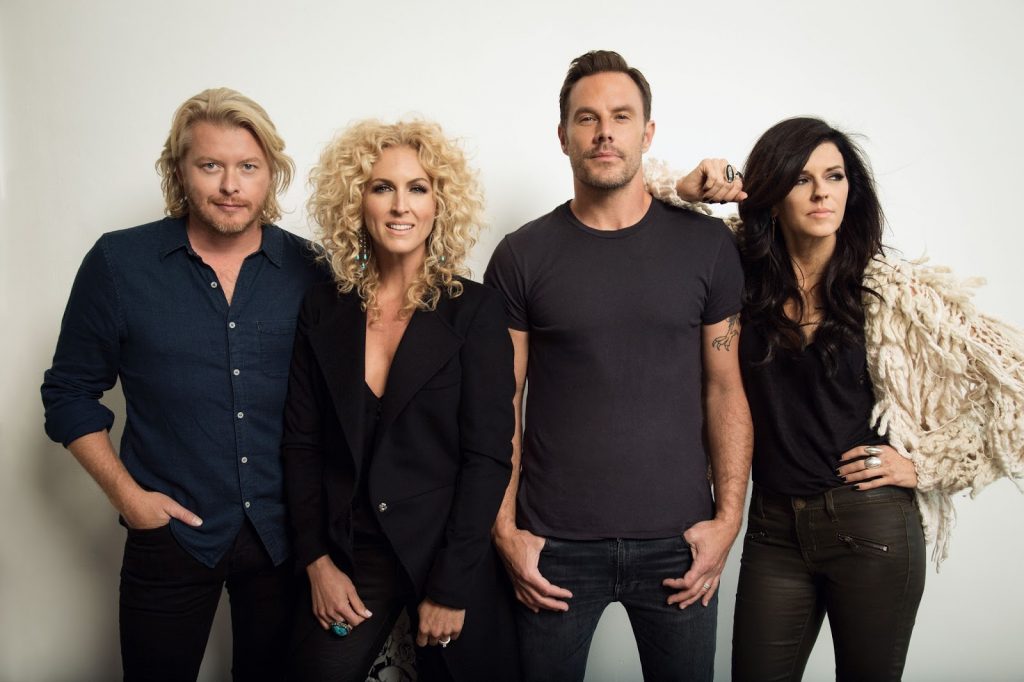 
Despite reports that the band were hard at work on new material upon Christine McVie’s return, no new Fleetwood Mac material ever surfaced after their 2013 Extended Play. Rumours suggest Stevie Nick’s solo touring commitments are slowing progress with a new LP – hopefully 2017 proves us wrong. 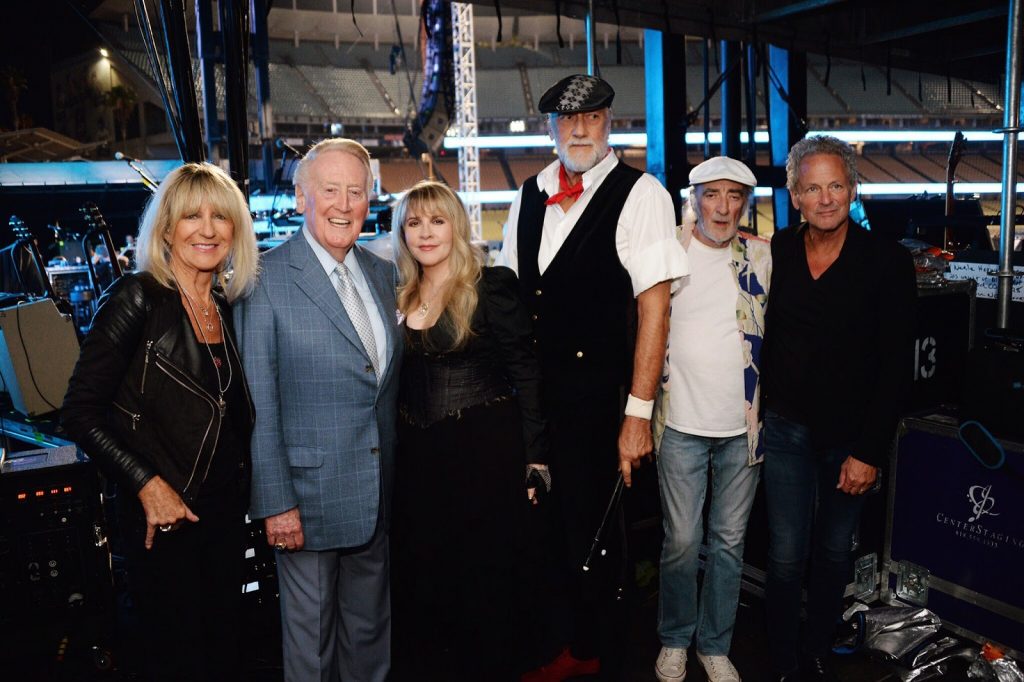 After re-releasing her Christmas album in 2016, Kylie is said to be returning to non-festive pop this year. The Aussie pop queen has apparently been working with Bonnie McKee and Cutfather on new material due soon. 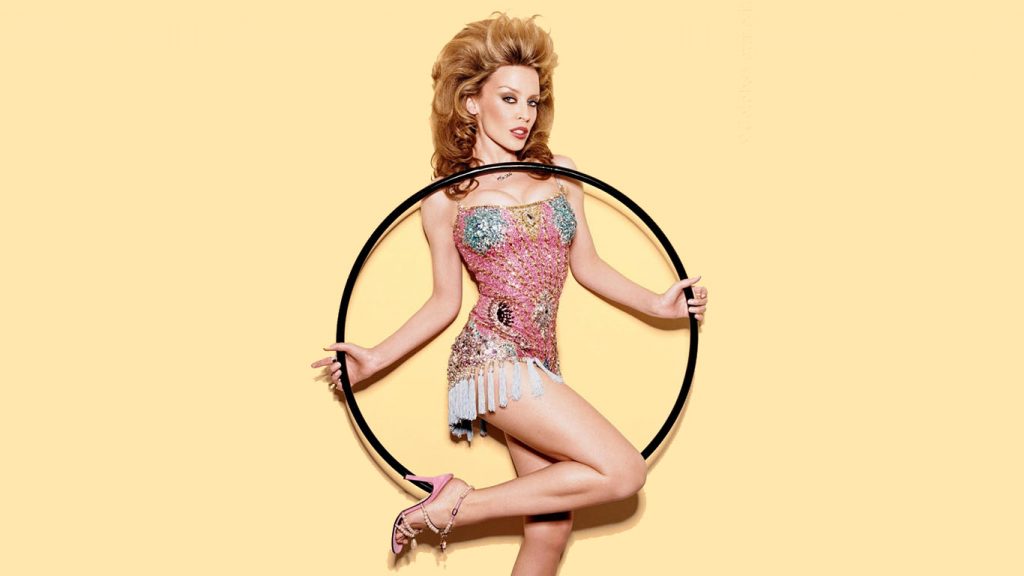 Although she did release a track with Nile Rodgers as part of The Get Down soundtrack and sweet ballad Change, Christina’s studio output has been lacking in recent years. Christina’s new album, allegedly titled Blonde, will be released through Universal Records. 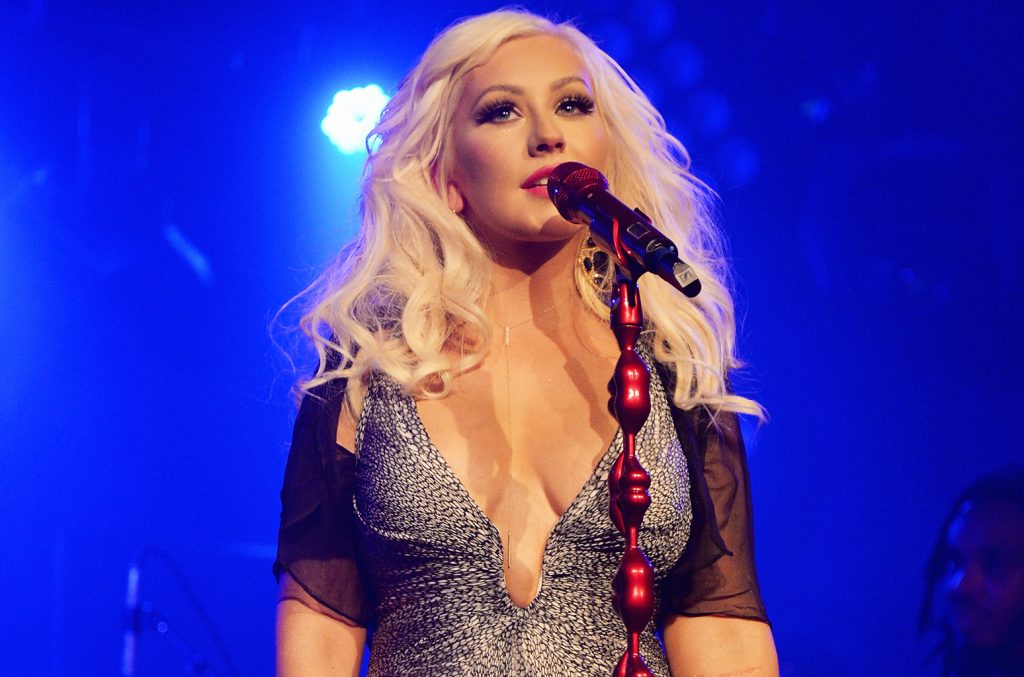 
The pop legend has been “looking at some lyric ideas” for his follow-up to 2013’s NEW and suggests that it will be a blend up some upbeat and melancholy tracks. 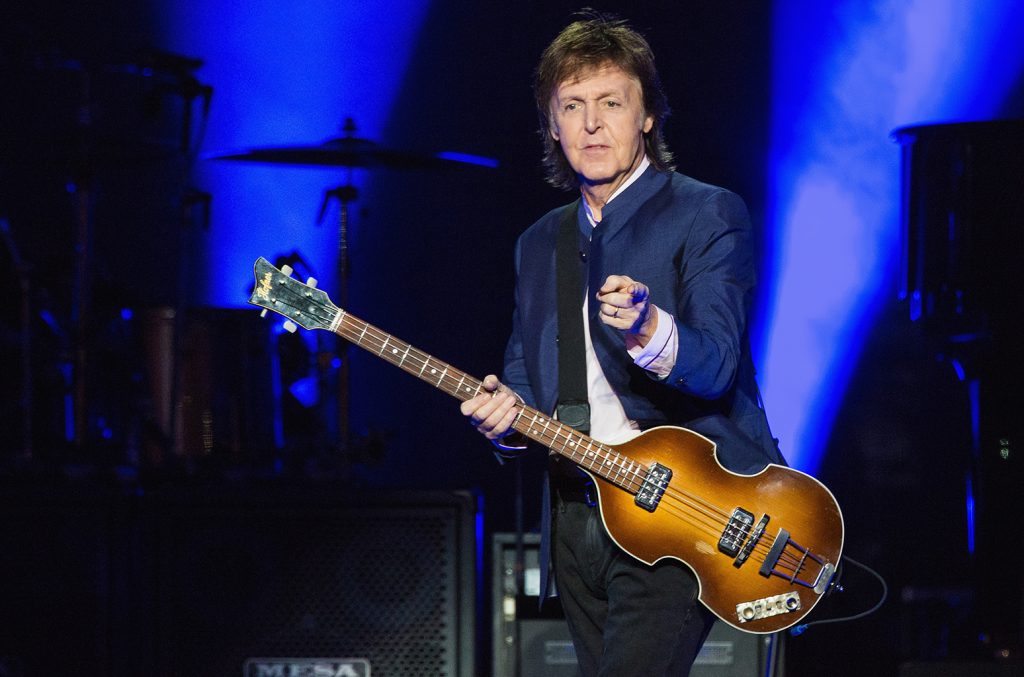 Cher has been teasing a new album since August 2016 and has been hard at work in the studio. Whilst a 2017 release might not be inevitable, expect new Cher music some point in the future. 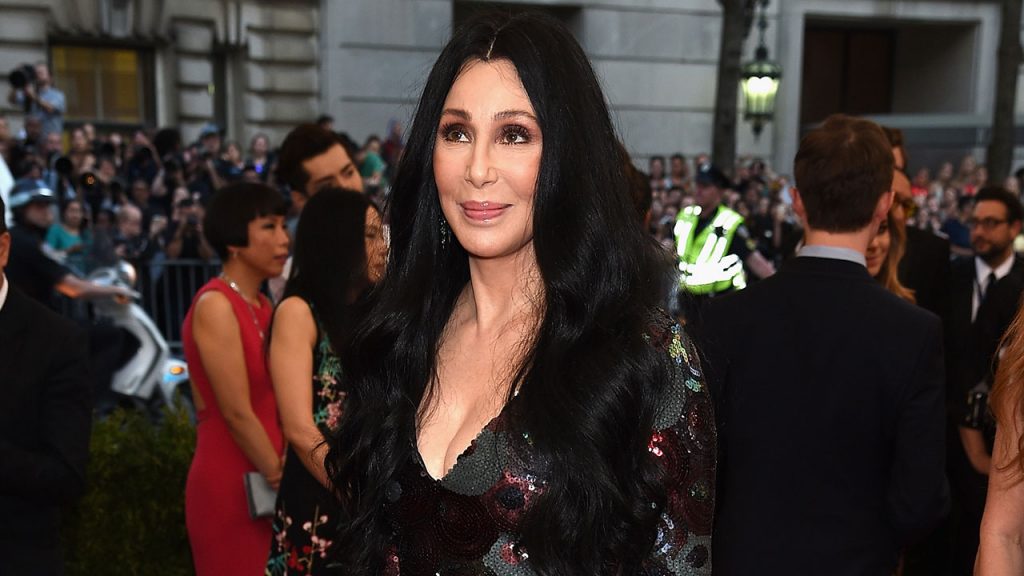 The country juggernaut releases album eleven, Love and War, in February and it seems like Sam Hunt, Paisley will be embracing a mix of musical styles on the next LP. The album is preceded by Without a Fight (featuring Demi Lovato) and the more traditional country ballad Today. The set is expected to include tracks with Mick Jagger, Timbaland and John Fogerty. 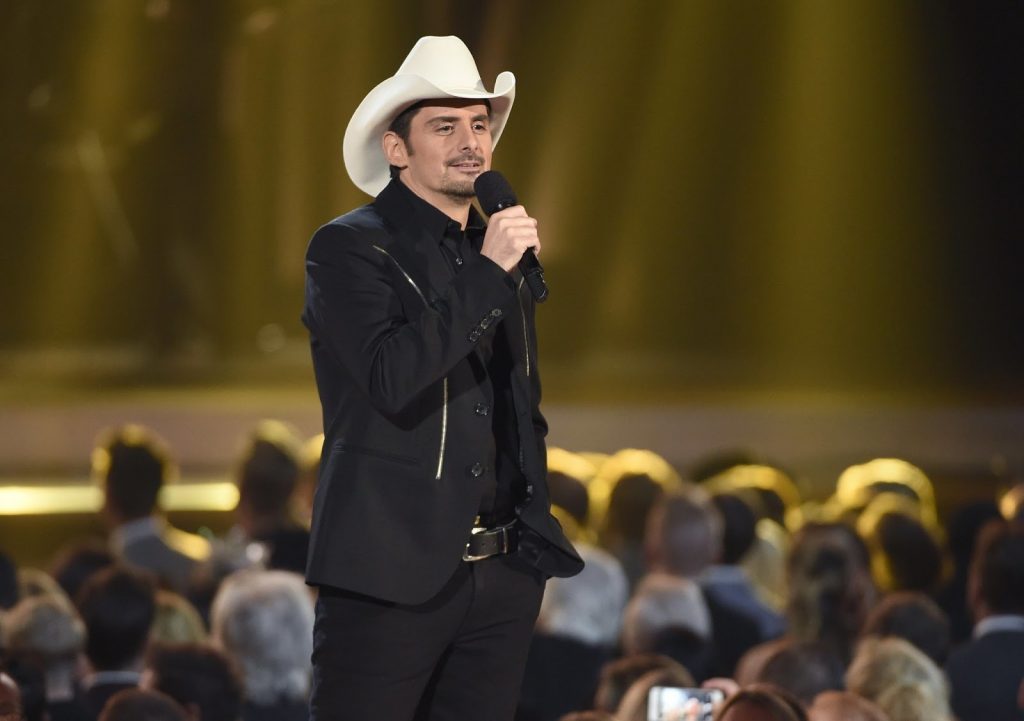 
The Adam Levine fronted band could be reverting back to a more organic pop sound with their next record, according to the band’s guitarist James Valentine. Although the current single Don’t Wanna Know suggests otherwise. 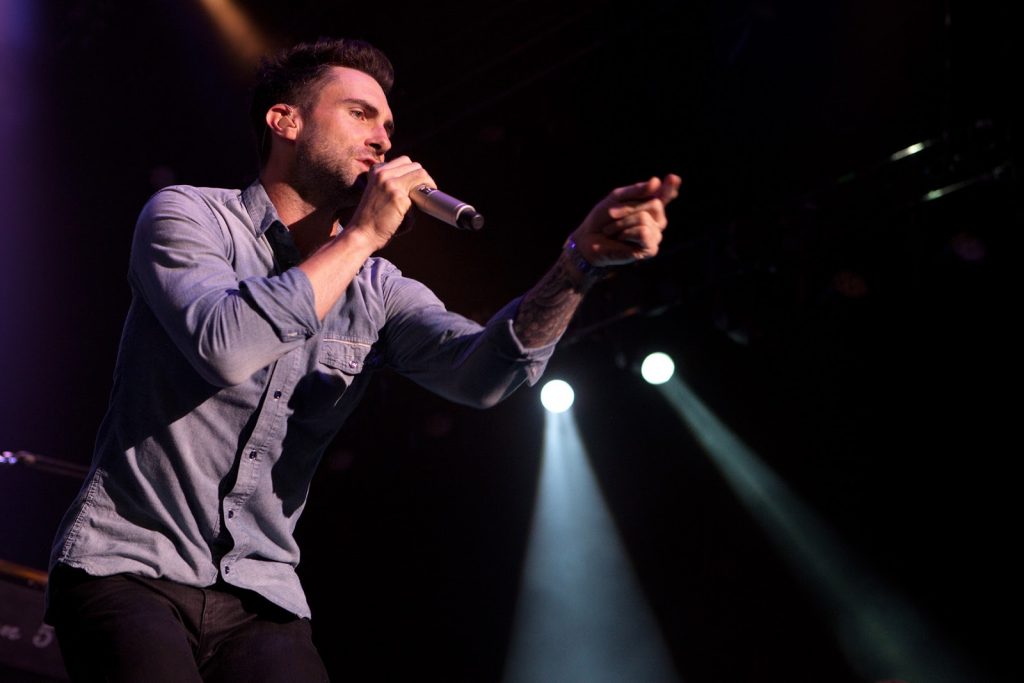