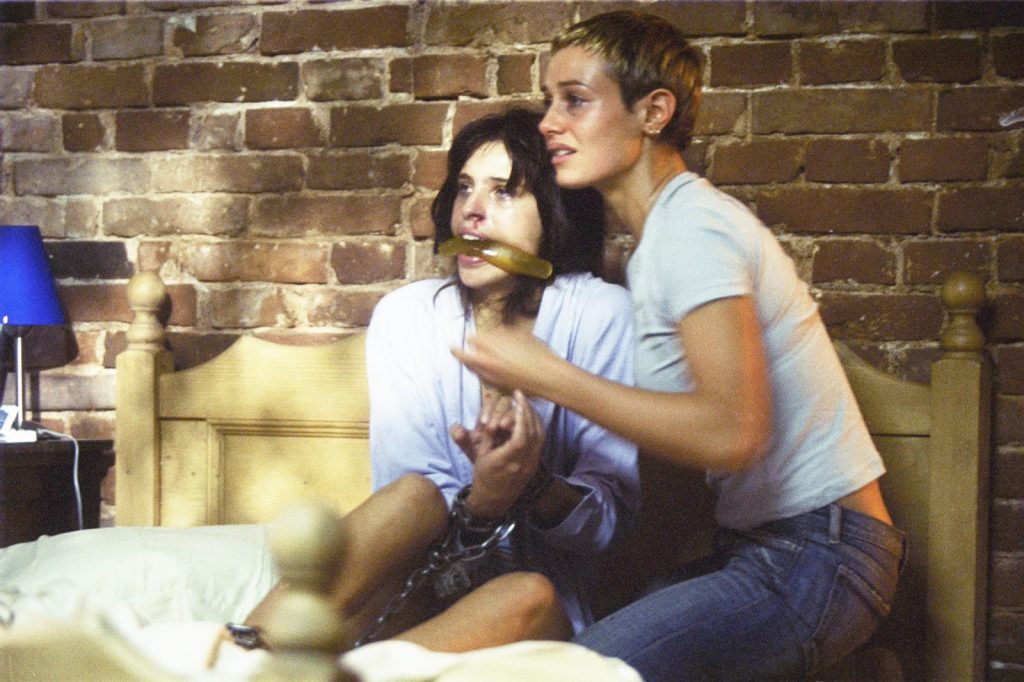 My New Year’s Resolution was to investigate some Euro-horrors that have slipped me by the wayside over the years, so over the next few months I’ll be delving briefly into some genre classics from our European neighbours. I’ve got some titles lined-up from France, Germany, Spain, Italy and rare UK releases but not so many for other corners of Europe, so please feel free to drop suggestions in the comments section. I should add that there’s no real order to these – and this project will be a scattershot one!


First up was a film, that I continually see listed on shocking horror film lists and had always been something that I was intrigued to seek out thanks to interest in its director Alexandre Aja. The film is 2003’s High Tension (Haute tension) which delivered gore and neat-twists in equal measure – all in a serviceable ninety minute run-time.


Aja writes and directs the project which follows two college friends, Marie (Cecile De France) and Alexia (Maiwenn) who decide to spend a quite weekend at Alexia’s farmhouse studying. The appearance of a sadistic serial killer who kidnaps Alexia and kills her family sends Marie onto a rescue mission. Of course, Aja doesn’t deliver anything as clean-cut as this and High Tension delivers far more thrill and ambition than that spoiler-free synopsis suggests – in its final moments turning into a horror of the personality film.


Despite not being a linear cat and mouse serial-killer flick, Aja’s film excels when it does so. The idyllic French countryside setting makes an original and atmospheric location, whilst Aja ramps up the tension with grisly glee. Yet he does not wait long before unveiling the carnage, delivering a bloodbath within the first fifteen minutes. What follows until the final ten minutes is an efficient – but hardly original series of events, that is executed well enough to satisfy horror fans. It’s these last few minutes that Aja’s film becomes a stirring study on repression, queer sexuality and violence – changing a solid horror flick into a game-changer.


It’s sad that Aja’s work now seems to deliver horror focused on an aesthetic level, as ideologically this is a fascinating piece of work too. 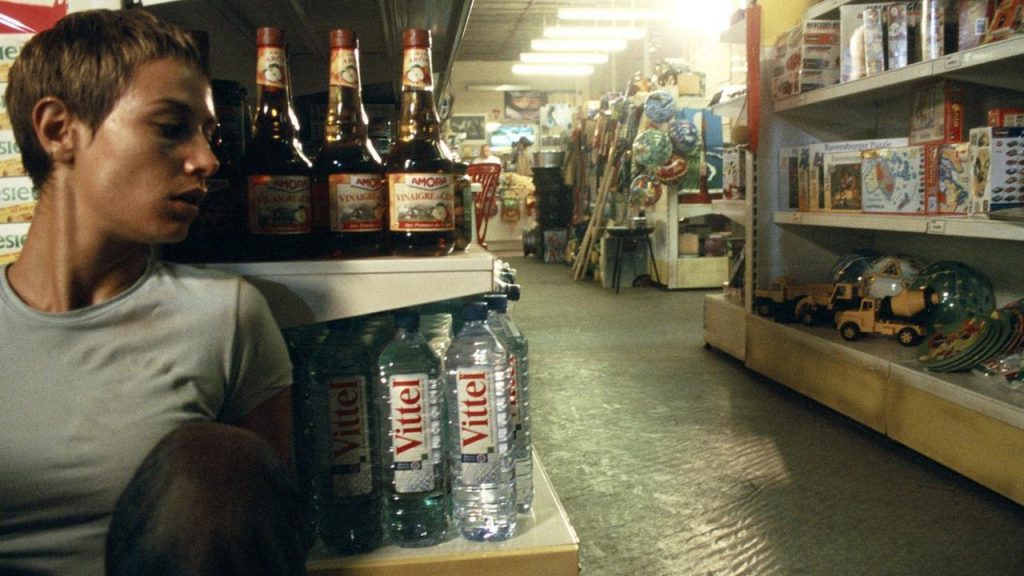